6 apps to keep you disaster-ready

May 1, 2017 9:38 AM PHT
Alexis dela Cruz
Facebook Twitter Copy URL
Copied
These apps can help people prepare for disasters and earthquakes and stay informed during one 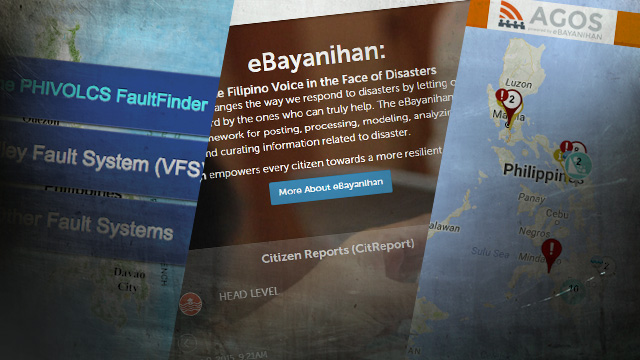 In light of the recent earthquakes around the country and considering how the weather has become more and more unpredictable, keeping yourself informed is of paramount importance. (Read: Magnitude 7.2 earthquake hits Davao Occidental)

In this day and age, you’d be hard pressed to find an excuse to not be in the know, what with the boom of social media and the “there’s an app for that” mentality. If you checked your social media feeds during the recent earthquakes, you’ll know that information about the different disasters that occur in the country isn’t hard to come by. The problem is getting information from a centralized source – and factual and useful information at that.

Below we list a few apps that can help you during an earthquake by keeping you informed of its status and all the latest reports.

This mobile app US-based Open Garden is designed to help people communicate when traditional cellular networks go down during a disaster. The app uses the combined signal of Wi-Fi and Bluetooth to form an ad hoc network that allows one to send and receive messages.

The standard signal range is only 17 meters for FireChat. But the potential range increases, the more that people connect to it. The more users it has, the wider it reach is as it uses each connected device as a relay station. Even without prepaid load, people will be able to communicate through FireChat.

The Metro Manila Development Authority (MMDA) has publicly recommended the app, with which it has had a partnership since 2016. In 2016, MMDA and Firechat partnered for #MMShakeDrill, an earthquake drill, where they announced the partnership. FireChat is available at http://firech.at/MMShakeDrill.

A comprehensive, crowdsourced disaster risk reduction and management platform by Ateneo and the Department of Science and Technology (DOST).

Launched in 2015, the system is accessible on several communication platforms: mobile, SMS, and web. On the web version, it features a “Citizen Reports” section, a timeline of these reports, a map, and a social page where users can follow specific hashtags and trending topics. 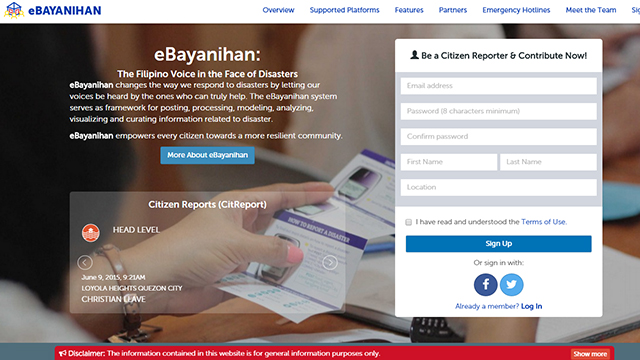 Reports range from damages in an area and a person’s current situation during a disaster. Users are also able to connect to friends easily as the system integrates contacts in the user’s account. The app is also open to disaster aid volunteers. 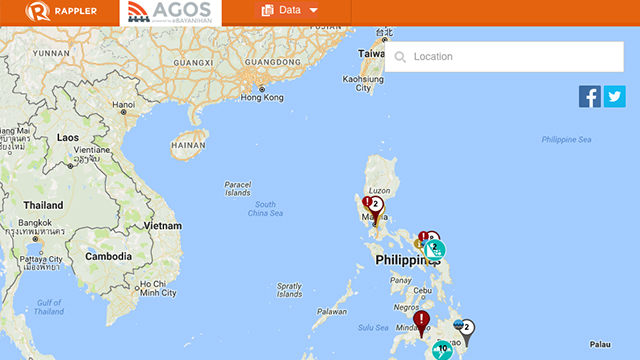 A local app, PH Weather and Earthquakes lists earthquake alerts from the Philippine Institute of Volcanology and Seismology (PHIVOLCS) and sorts them according to date of occurrence. It also indicates the magnitude of predicted earthquakes. 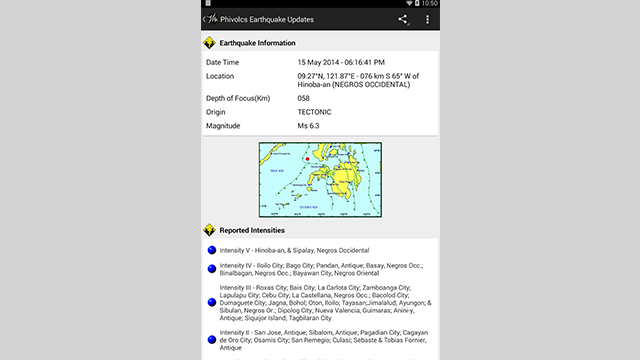 It was formerly released as PHIVOLCS Earthquake Alerts but was updated, and renamed, to include Philippine weather updates from PAGASA’s Project NOAH (Nationwide Operational Assessment of Hazards). NOAH is now headed by the University of the Philippines.

The app also includes local tsunami updates and a global earthquake list from the US Geological Survey (USGS). The added weather updates feature 4-hour forecasts; 4-day forecasts; and typhoon, hurricane, and cyclone updates. You can also get weekly and hourly weather forecasts for custom cities you search for within the app.

Quakefeed is an iOS app that lets you see earthquakes around the world visually via a map. It lets you search specific cities, and lets you set notifications that will alert you whenever chosen locations experience an earthquake. 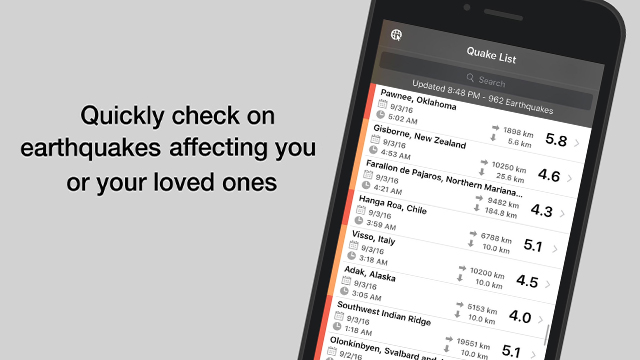 It also has its “earthquake news feed” which features a curated list of articles and news regarding earthquakes around the world. It also feeds users practical information on earthquake preparedness and safety, planning for an earthquake, and recovering from the effects of an earthquake. Click here for its App Store page. 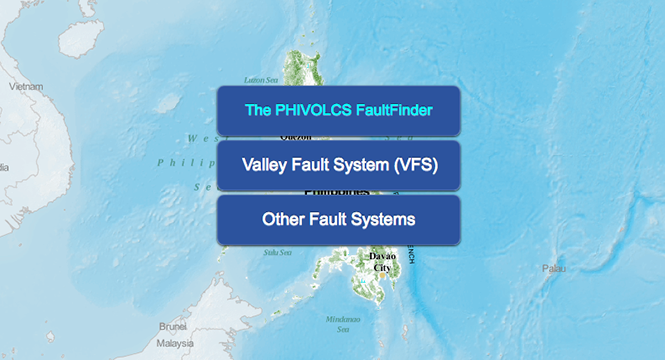 The PHIVOLCS FaultFinder is a browser-based app that shows you where the Valley Fault System (VFS) and other fault systems in the country lie. It even calculates the distance of the fault line nearest your location or a location you choose. Click here to try out the web app.

Today, technology has made information more accessible, so much so, that you can have it with you in your pocket wherever you go. Whilst the rain clouds form, gather information now on how to prepare for disasters, what to do while they’re happening, and what steps to take after they happen. That way when lightning strikes, you’d have a better chance at dodging disaster. – Rappler.com

Alexis has been a professional writer and editor since 2007 and has worked with website developers, online retailers, and medical and healthcare professionals. On the side, he dabbles in photography.