Here are the specs of Huawei’s new flagships, the P20 and P20 Pro MANILA, Philippines – Huawei just made this year’s smartphone wars more interesting with the unveiling of its new flagships, the P20 and P20 Pro, on Tuesday, March 27.

At a glance, the two phones pack the numbers and the looks to make competitors quake a little in their boots – which was something that Huawei’s CEO of its consumer division, Richard Yu, made a habit of doing during his launch presentation in Paris, France.

Yu targeted their two direct competitors, the iPhone X and the Samsung Galaxy S9 series, unabashedly pointing out the advantages of their P20 phones.

The raw numbers do back up Yu’s claims, and what we have now are two new flagships that – for this year and for this round, at least – appear to push the envelope further than its primary adversaries recently have.

Check out the specs below. 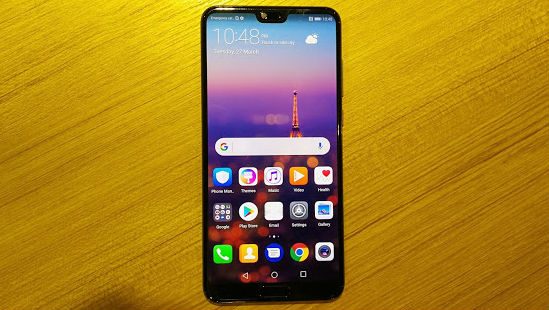