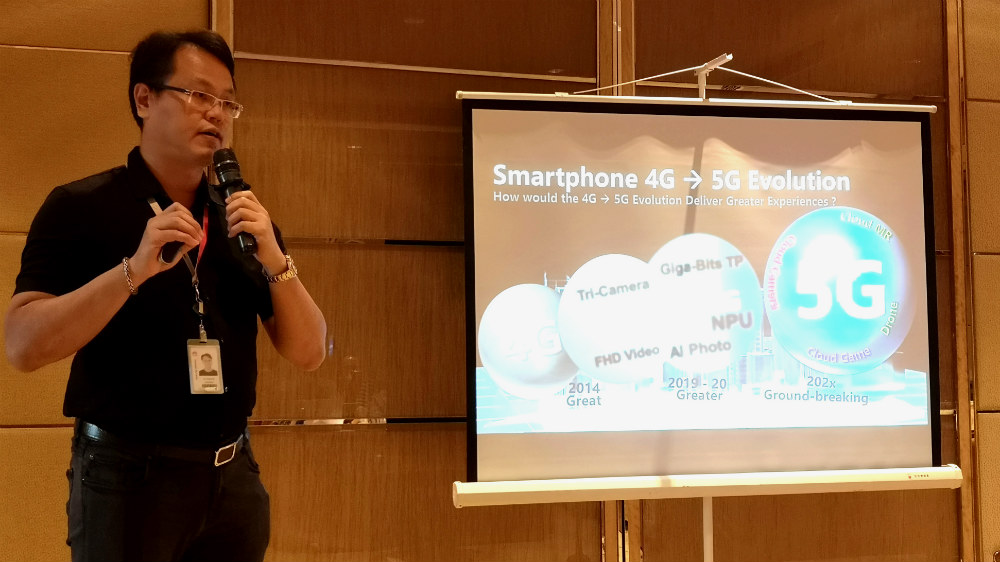 SHENZHEN, China – While 5G rollout projections for the Philippines currently vary, one authoritative institution, the GSM Association, believes that the Philippines will be among the first countries to rollout 5G networks by 2019. The two leading mobile networks in the country, Globe and Smart have also already announced plans to deploy the technology, with the former stating it could be as early as next year.

5G is the next generation of cellular technology. Expectedly, it’s faster and offers more seamless connections. It is currently also a big buzzword, which makes people wonder: what exactly is changing with its rollout?

Howy Shu, the senior director and head of 5G New Radio (NR) Wireless Connectivity at Huawei Device Company, shared some of his insights and forecasts of what the technology could bring in the coming years. Huawei is one of the largest manufacturers of telecommunications technology equipment in the world, smartphones included, and looks to beat out other companies in introducing 5G.

When asked for a timeline regarding the availability of Huawei’s 5G-enabled smartphones, Shu said that people can expect to see a demo of a prototype early next year with production starting in early 2020. While Shu didn’t expound on specific features of the future phone, he did explain how it’s going to take shape and what it’s going to become.

Shu said that it’s important for Huawei to create a 5G-enabled phone that is still as compact as other modern-day smartphones. “Customers don’t want to buy a big brick,” Shu said. This is easier said than done when 5G technology requires a baseline of 11 antennae compared to 4G’s 7.

Along with this, they have to develop new versions of their signature Kirin chipsets to make them capable of connecting to 5G networks. 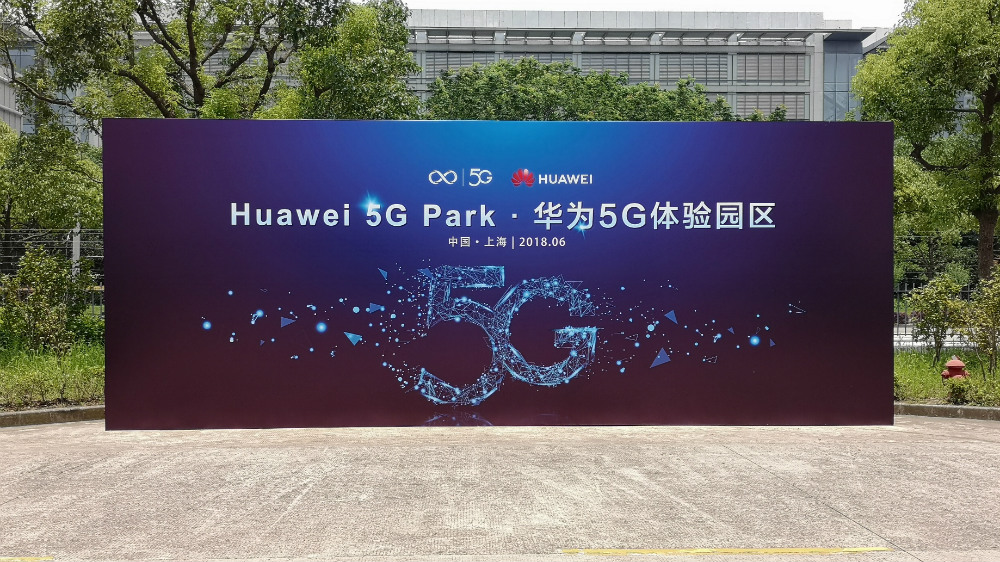 For consumers, most of the worry about this technology lies in its price. Shu made it clear that 5G connectivity will be debuting in higher-end flagship devices which means it won’t come cheap.

He acknowledged the possibility of the technology coming to mid-tier devices but stated that it will take some time before it happens. What he promised is that Huawei can create a 5G-enabled smartphone with 4G/LTE backwards compatibility for only a “small” increased cost.

Shu said that with the rollout of 5G, the smartphone can become a “virtual pipe” to other “screens” including virtual reality (VR), augmented reality (AR), and drone technology to name a few.

He added that people no longer have to be stuck to the 6-inch screens of their smartphones given that 5G will enable them to wirelessly project and interface with other smart devices. For instance, he said that people will be able to fly their drones with a 5G smartphone and get a 360-degree, first-person perspective live video stream of where the drone is going in real-time via VR. This is all possible because of increased network speeds, improved latency, and wider coverage areas.

Meanwhile, Shu predicts that 5G-enabled smartphones, gaming consoles, and VR headsets can soon be cheaper as they decrease reliance on graphics processing units (GPU) to render images in favor of cloud-assisted computing. Instead of having the user’s hardware process the graphics for instance, the task can be offloaded to a remote computer that delivers the graphics to the user device.

He claims that 5G networks will be capable and stable enough to process large amounts of data in the cloud and send them back to the device in a matter of seconds, even milliseconds. This means that all rendering happens in remote cloud servers, instead of in GPUs inside devices which should consume less power. Shu said it would also allow games to run smoothly in high frame rates and decrease lag in online play.

With this type of network connection, Shu expects a wide variety of interconnected smart devices being introduced with the smartphone at the center to control them all. The smartphone will remain, according to Shu’s statements, but will be empowered with more functions enabled by what 5G is capable of.

As exciting as all these possibilities sound, 5G is not without its challenges. He said they need to work on four key things, namely infrastructure, cloud, chipset, and the smartphone itself.

“In the initial state of 5G, I can tell you, even for the US and Europe, the coverage is less than 10%,” Shu stressed. He said that this means 5G will initially be confined to “hotspot” cities while the rest remain in 4G/LTE connectivity. To address this, he said that they are inviting carriers to partner with them in improving infrastructure.

Finally, Shu said they have to work directly with the cloud in order for them to optimize it and use it to its full capabilities – something they did not do in the 4G/LTE era. – Rappler.com

(Disclosure: The trip to China, site of the event, was sponsored by Huawei.)