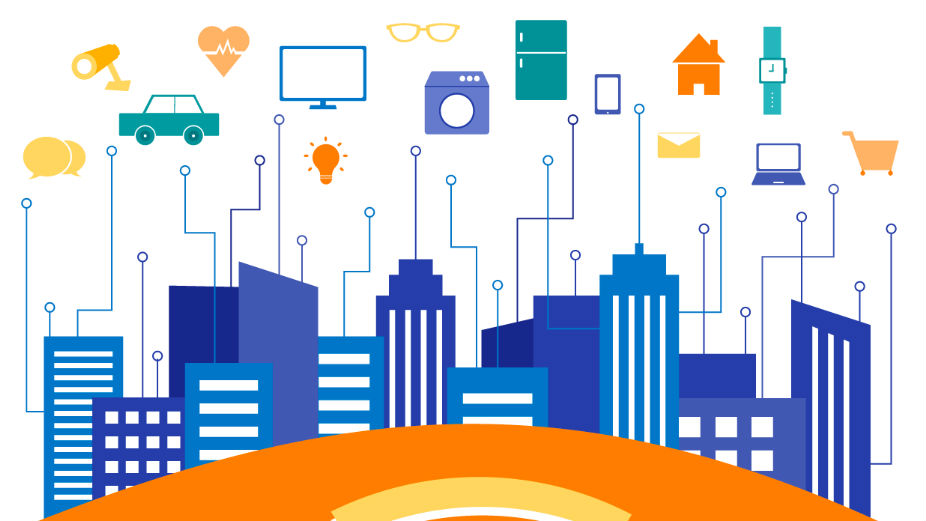 MANILA, Philippines – Like blockchain, augmented reality, machine learning and all the other emerging technologies of our time, the internet-of-things (IoT) can be difficult to grasp.

For many, it’s a concept – a whole ecosystem of devices whose common denominator is that it can be connected to a network. Ovens, refrigerators, televisions, cars – give these the ability to connect to the internet and interact with the user, and you’ve got a thing you can put in the category.

Still, at this point where adoption of such devices in the country can’t yet be called widespread, it can feel immaterial and shapeless. That’s what Packetworx, a Philippine startup headed by IT veteran Arnold Bagabaldo, is trying to change right now. Bagabaldo sees massive potential in the transformative power of IoT technologies to societies, and believes that if the Philippines could be the texting capital of the world, we have the potential and the time to be the IoT capital of the world.

His initial plan? Bagabaldo is giving away IoT devices – primarily, sensors that can be attached to ordinary devices to make them “smart” and are able to communicate remotely with users and their smartphones and computers. It could be, for example, a sensor that can detect the temperature in a cold storage, and can alert the user if the temperature exceeds a certain threshold. In agriculture, a sensor could monitor the moisture in the soil or track crop health, giving the farmer data to optimize his produce.

They’re giving the devices away to an initial 60 local government units (LGUs) for disaster preparedness and community health safety. They’re also giving away hardware kits and IoT curriculum to an initial 100 schools to encourage young minds to build IoT devices and applications.

They also have an IoT hub located in Ortigas, just opened this month, that can be accessed by anyone for free, and houses equipment that can be used by interested engineers, developers and entrepreneurs to build IoT devices and applications.

Access to Packetworx’s LoRaWAN (low range wide access network), the technology that underpins the company’s ecosystem of sensors and other devices, will also be provided for free to the LGU partners and non-commercial users. LoRaWAN powers Packetnet, Packetworx’s own network through which their devices communicate – chosen because it has the range that WiFi and Bluetooth do not have, and the low power consumption that traditional cellular networks can’t achieve.

Packetworx says they’re looking to accelerate the adoption, and believes this can be done by sharing the resources they have to build a community around the emergent technology. “Packetworx will drive the adoption of the technology in the country. We are a social enterprise with the goal to make IoT within the reach of ordinary Filipinos. The network is free access to individuals and non-commercial applications,” says Bagabaldo in an online statement.

The company held a press event, Wednesday, August 8, at Marco Polo Ortigas, where they announced their suite of hardware and software products and showcased technology applications in air and maritime travel, manufacturing, weather reporting, and education. – Rappler.com