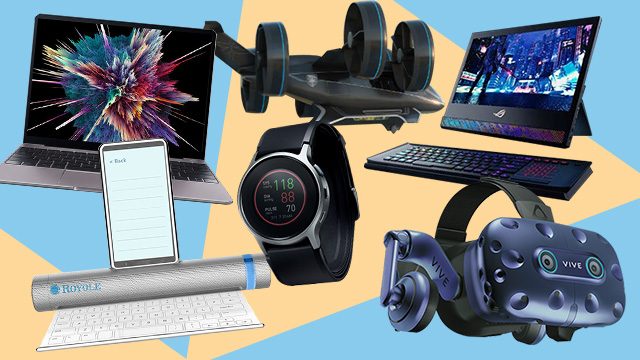 Facebook Twitter Copy URL
Copied
A smart toilet with Alexa built-in, a blood pressure monitor wearable, and virtual reality for your car – we’ve got you covered for all the cool tech at the CES 2019 show floor

MANILA, Philippines – Every year several thousand manufacturers, developers, and businesses gather at Las Vegas to showcase their latest products and innovations in what has been dubbed as the world’s biggest tech show – the Consumer Electronics Show (CES).

While there’s often an overwhelming amount of tech and gadgets to please even the most discerning technophile each year, this year, especially, made us believe that the cool tech from science fiction movies, games, and other popular media may not be too far off now.

From a smart toilet with Alexa built-in to a virtual reality headset that tracks your eyes, we’ve got you covered with some of the most interesting pieces of tech showcased at CES 2019.

Have you ever wished your typical car ride can be a lot more adventurous and fun? Well, Audi-owned startup, Holoride has just the solution with the in-car virtual reality (VR) entertainment system that allows passengers to enjoy a VR experience that adapt to the car’s movement.

The company partnered with Disney for their CES 2019 demo called Marvel’s Avengers: Rocket’s Rescue Run that thrust the select few who had the chance to try it into space with fan favorite Guardians of the Galaxy member Rocket Raccoon.

Those who got to try it said  that the VR content did match with the car’s speed and movements which reduces the chance of motion sickness and makes for a really immersive experience. For instance, if the car suddenly speeds up, you will find yourself speeding up in the VR world as well.

The Huawei Matebook X and Matebook X Pro caught the world off guard with its sleek design and great performance. And Huawei looks to impress once again with their new Matebook 13, according to TechRadar. 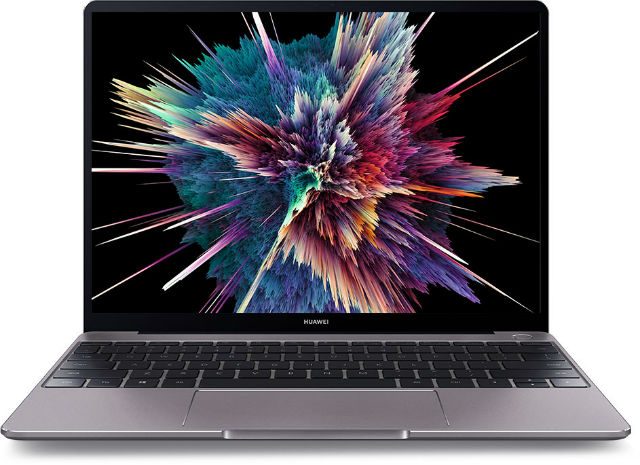 It comes with a 13-inch screen with 2160 x 1440 resolution, a choice between the new Intel Whiskey Lake Core i5 or Core i7 processors, 8GB of RAM, and two USB-C ports.

LG last CES unveiled a prototype of a 65-inch rollable OLED TV that with a push of button rolls itself up inside a rectangular base that doubles as a sound bar. Back then, it was just that – a prototype of a concept TV. This year, however, LG announced  that they plan to release that same TV, now called the LG Signature OLED TV R, by the second half of 2019.

Royole made headlines late last year when it beat out Samsung to launch the world’s first foldable smartphone. But who would have thought that this relatively unknown startup would have more innovations in the works?

At the CES show floor, they showed off their flexible QWERTY keyboard, among a couple of other things. The keyboard is a transparent thin sheet that can be laid out on any flat surface and connected to devices via Bluetooth. It can then be rolled back up to fit your pocket or for you to carry around. Royole plans to bring the keyboard to market by the second quarter of the year, as reported by CNET.

The latest laptop from Asus Republic of Gamers (ROG) has drawn comparisons to the Microsoft Surface Pro for sporting a 2-in-1 design. Called Mothership, the 17.3-inch laptop has a detachable keyboard and a pop-up kickstand. 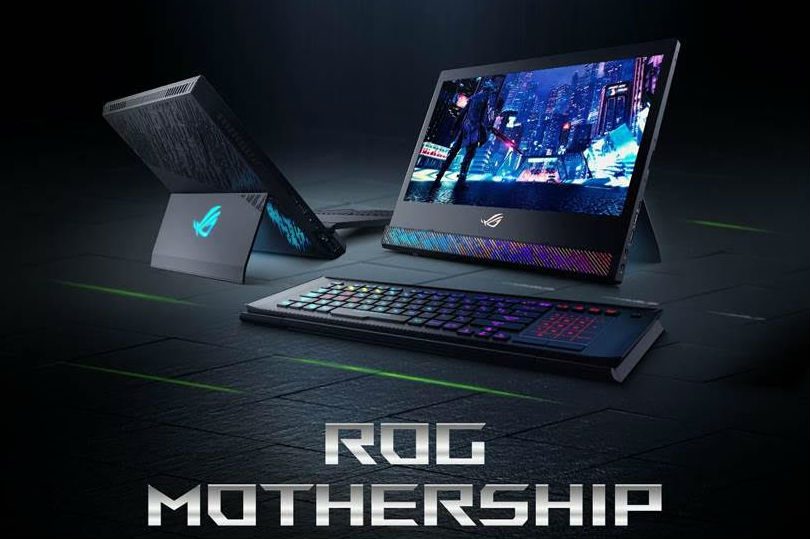 Spec-wise, it houses an Nvidia RTX 2080 graphics card, an Intel Core i9-8950HK processor, and up to 64GB of DDR4 RAM. The unconventional design permits better cooling which in turn allowed Asus to overclock both the graphics card and processor beyond their stock speeds, as reported by The Verge.

Traffic can only get worse in time which is why Bell Aerospace with partner Uber hope to take to the skies for the future of transport. The two introduced the Nexus, a 6500-pound, electric aircraft with six fans that allow it to lift from the ground. What looks like a lifesize drone could possibly be the car of tomorrow as it will reportedly go on service as early as 2023.

The big theme of CES in recent years has been the modern connected smart home. And it seems to still ring true this year as there have been a number of devices that have shown off some form of virtual assistant connectivity. But none have proven to be as interesting as the Kohler Numi 2.0 smart toilet.

So what can a smart toilet do? The Kohler Numi 2.0 promises a “fully-immersive experience” complete with heated toilet seats, customized ambient lighting, and surround speakers for music. What’s more is that you can activate all these features with your voice as it comes with Alexa voice controls. HTC was at the show to demo  their new Vive Pro Eye, a VR headset with integrated eye-tracking capabilities. What it essentially does is allow you to navigate menus without the use of a controller and perhaps eventually play games completely hands-free. However, it’s currently being marketed towards enterprise consumers rather than gamers.

Whether it’s our home or our office desk, not all of us always have the luxury of space. Enter, the Samsung Space, a 27- and 32-inch monitor with a unique hinge that can rest flat on a wall, as mentioned by Wired.

The monitor provides you the flexibility to use and position the monitor in ways you want without the need for wall brackets or stands.

There has been a number of smartwatches in the past that claims to be able to measure your blood pressure. But the Japanese company Omron, with its new HeartGuide, has successfully brought to market the first to measure oscillometric blood pressure readings as well as an FDA approval. Oscillometric measuring is a method in which a cuff inflates to measure the flow of blood in the wrist – typically how it’s done in clinics.

Omron showed off the HeartGuide at CES, showing a device that manages to pack the tiny pumps of their much larger machines into a smartwatch. As Wareable notes, the FDA stamp means that the “watch graduates from being a monitor that can make estimates, to something a doctor could use to track your risk of hypertension.” It’s a tried-and-tested technology that’s been redesigned to fit the smartwatch generation. – Rappler.com