Feb 3, 2019 9:55 PM PHT
Agence France-Presse
Facebook Twitter Copy URL
Copied
Experts say Huawei is ahead in terms of the quality of its 5G equipment, but there are fears it could be used for espionage 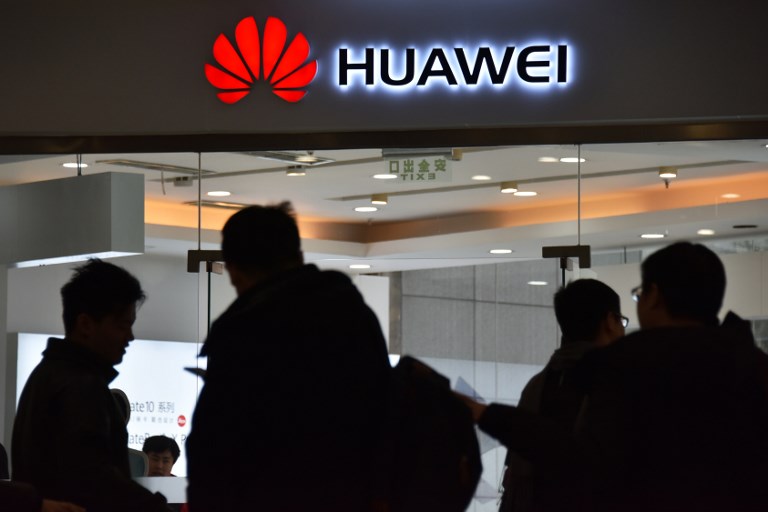 PARIS, France – It’s a dilemma for European telecoms firms: Should they steal a march on competitors and rapidly roll out next-generation 5G mobile networks using equipment from top supplier Huawei? Or should they heed US-led warnings of security threats and sit tight, and possibly fall behind?

Getting it right will have big consequences as 5G networks are the next milestone in the digital revolution, bringing near-instantaneous connectivity, vast data capacity, and futuristic technologies.

No operator wants to be left behind, and neither do governments who see 5G technology as a future key driver of economic growth.

China’s Huawei has quietly become a leading supplier of the backbone equipment for mobile networks, particularly in developing markets thanks to cheaper prices.

However, a growing number of Western states are turning their backs on Huawei, fearful that its equipment could be a Trojan horse for Beijing’s intrusive security apparatus as Chinese laws require its firms to cooperate with intelligence services.

Huawei strenuously denies its equipment could be used for espionage. (READ: China’s surveillance system coming to the Philippines?)

While most European governments are trying to make up their minds, mobile operators must make their own choice, and it’s a tough one.

Several operators have already begun tests with Huawei equipment, such as Bouygues Telecom and SFR have in several French cities.

“Huawei is today more expensive than its rivals but it is also much better, they have really moved ahead in terms of quality of network equipment over their European competitors,” said an executive of one European mobile operator recently on condition of anonymity.

Experts say Huawei is between 6 months and one year ahead of Sweden’s Ericsson in terms of the quality of its 5G equipment.

The number two mobile network equipment manufacturer, Finland’s Nokia, is said to be even further behind.

“Many want to avoid the Chinese but they are currently the most advanced in the area,” said Victor Marcais, a telecoms and media specialist at Roland Berger consultancy.

“Huawei has moved in the past few years from being the ‘low-cost’ option to becoming the 5G leader.”

Several sources said that Huawei even helped Nokia in research and development to avoid facing off alone against Ericsson in 5G.

Huawei would only say that it has “long-term partnerships” with several of its competitors in areas such as production methods, standards, and patents.

“We have always defended the principle of open innovation and collaboration to facilitate the development of the telecoms industry,” a Huawei spokesman said.

After establishing itself as a player on 4G networks, the Shenzhen-based group has doubled down to dominate 5G.

The strategy is paying dividends.

In 2017 Huawei was by far the number one supplier of equipment for telecom networks, with a 22% market share, according to IHS Markit. Nokia trailed with a 13% share and Ericsson with 11%.

That gap could grow as more operators across the world develop 5G networks, although the current geopolitical tensions pose a risk to Huawei exploiting its technological lead. (READ: Britain voices ‘grave’ concerns over China’s Huawei)

European nations, like those in Asia and the United States, want a rapid rollout of 5G with the first services expected to be running next year. A target that is difficult to attain without recourse to Huawei.

“The regulators and governments have quite ambitious timetables while the operators see 5G as a way to reduce costs per gigabyte as data volumes explode,” said Marcais at Roland Berger.

“However we see in Germany, for example, they aren’t happy the way things are shaping up.”

Deutsche Telekom, in an internal document obtained by Bloomberg, warned that Europe could fall behind China and the United States by as much as two years if it forgoes using Huawei’s 5G equipment. – Rappler.com