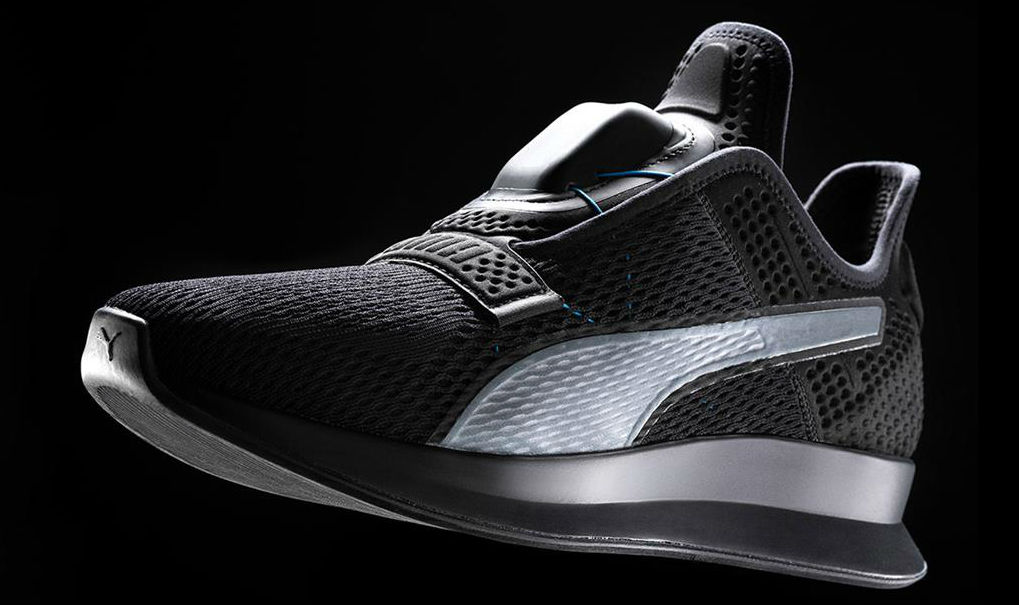 Puma’s taking on Nike with its own self-lacing shoe

Nike’s not the only one in the game with a self-lacing shoe now. Puma enters the fray with the Fi (pronounced “F”-“I” which stands for “Fit Intelligence”) whose laces tighten with a swipe of the module on the shoe. It’s priced at $330 ($20 cheaper than Nike’s Adapt BB) but will be released much later in 2020. The Adapt BB comes out February 17, US time.

Twitter’s Periscope lets you invite guests on your livestream

Ever wanted to be a talk show host? With Periscope, you may just get to feel like one. On a livestream you can now invite guests to join you on the stream, although only their voice will be picked up. Clever content creators will likely find a nice use for this.

Flickr’s deleting photos from accounts with more than 1,000 photos. Starting February 5, US time, gone are the old free 1TB accounts, to be replaced with accounts capped at 1,000 photos. Be quick if your account is packed – February 5 is the last day to get those photos.

Firefox will be muting autoplaying videos

Mozilla Firefox’s latest version 66, which is coming out in March, will be automatically muting videos and audio that annoyingly autoplay on the browser, joining Chrome and Microsoft Edge. An option will be provided to turn off muting, likely for those who want to annoy themselves.

The Verge’s Dieter Bohn praised the app: “When you open the app, it simply starts writing out what it hears in large, easy-to-read text. It works remarkably well, including adding punctuation and even understanding some context.” Currently, it’s only available on Pixel 3 phones and as a limited beta on other phones, for which you can sign up here.

The absurdity ends for Samsung China as it cancels its planned partnership with Supreme Italia, an Italian company masquerading as the real Supreme US in China and selling their own unofficial Supreme goods. Supreme Italia was able to sneak in because Supreme US – the real one – hasn’t been able to enter the market.

At CES 2019 in January, the FBI reportedly conducted a sting on Huawei, Bloomberg reports. The FBI employed two executives from an American glassmaking company which had suspected Huawei of intellectual property theft. The two met up with Huawei executives, but didn’t catch anything incriminating on tape. It’s currently unclear if the sting will result in another Huawei indictment or not. 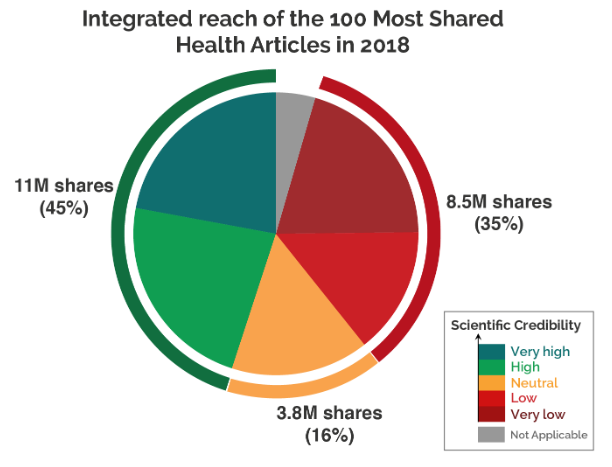 There’s hope though: in the top 100, 45% were actually considered high quality stories, and only 35% were low quality. Many of the stories that were rated highly came from established sources like Time, The Atlantic, and CNN. “These results show the importance of obtaining news from reputable sources, as opposed to sources applying minimal to no journalistic rigor,” the study said.

Read the full report here. The report has a detailed breakdown of the top 100 health articles shared in 2018 with regards to their factual and scientific accuracy. – Rappler.com