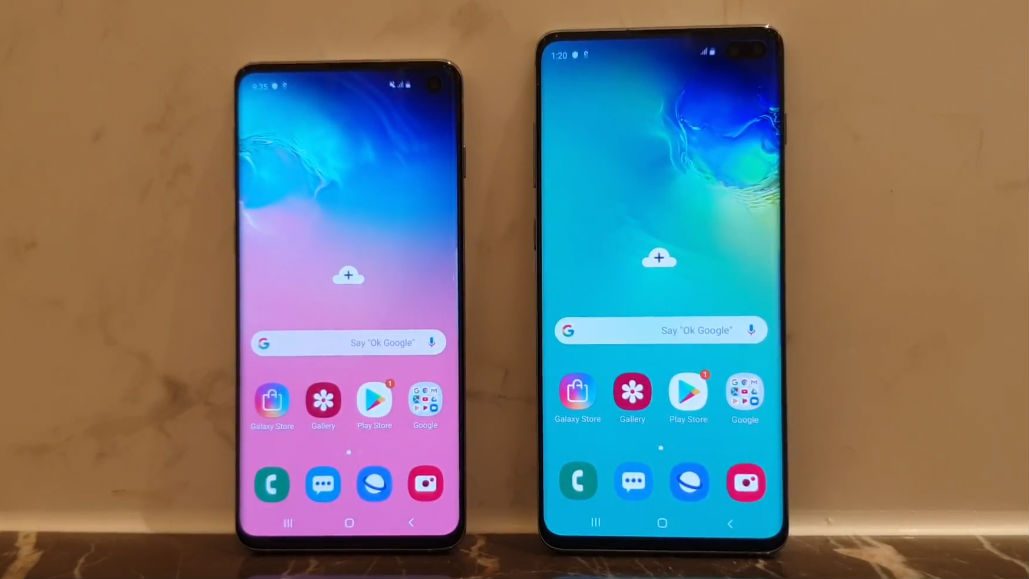 MANILA, Philippines – The Samsung Galaxy S10 apears to be worthy of being the celebrated line’s 10th anniversary phone, packing an attractive set of improvements that makes just the right amount of noise. (READ: Samsung launches the Galaxy Fold and its first 5G handset)

Here are those key features:

Samsung claims that it’s their “best screen yet.” It also claims of having the industry’s best contrast ratio on a mobile device, rated at 2,000,000 to 1, and touts improved color accuracy and reduces harmful blue light more.

An evolution of the Infinity Display introduced in 2017’s Galaxy S8, named so for the “punch-hole,” a small cavity on the screen that houses sensors and the selfie camera for phones with an all-screen display.

It’s supposedly better than traditional scanners as it reads the “3D contours of your physical thumbprint” as opposed to just capture a 2D image of it. This helps with anti-fingerpring spoofing, says Samsung.

The S10 adds an ultra-wide lens to the mix, in addition to the standard and tele lens combo introduced in last year’s S9. The lens has a 123-degree field of view, which is said to be what the eye sees. Great for landscape shots and for big group photos. The S10e though only has two cameras.

The phone also allows you to record HDR10+ videos, which Samsung says is a world-first. HDR10+ is a technology that greatly expands the color range captured by a camera.

Samsung gets in on the act, following Huawei’s Mate 20 Pro in late October. They call it Wireless PowerShare. With it, you can charge a compatible device such as their Galaxy Watches or the new Galaxy Buds simply by slapping the device to the back of the phone.

“In addition, Galaxy S10 is capable of charging itself and a second device simultaneously via Wireless PowerShare, while connected to a regular charger, enabling you to leave your second charger at home while on a trip,” Samsung says.

It’s the first phone to be compatible with WiFi 6, the newest WiFi standard for better connections and security. But you’ll need new WiFi 6 routers, which are just arriving, to enjoy the feature. (READ: Samsung Galaxy S10: Price, availability details)

The S10 phones are available on March 8, with pre-orders beginning February 22. – Rappler.com