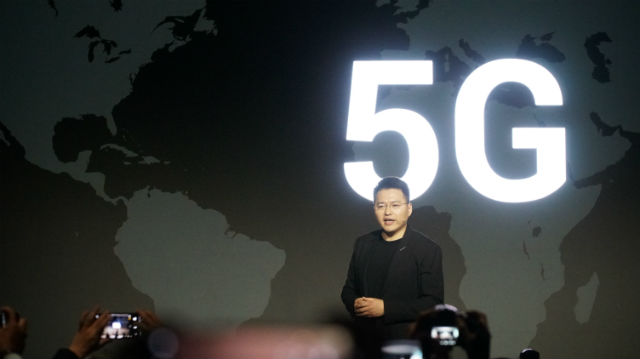 BARCELONA, Spain – As expected, OPPO announced its upcoming 5G plans and its new 10x lossless zoom technology at its Innovation Event 2019 in Barcelona, ahead of this year’s Mobile World Congress (MWC).

In 2017, the Chinese electronics firm showed off a 5x lossless zoom technology that never materialized in any of its commercial products.

Oppo continued to develop this technology and has now incorporated it in a triple-lens module that would eventually find its way in a yet unrevealed Q2 2019 product. 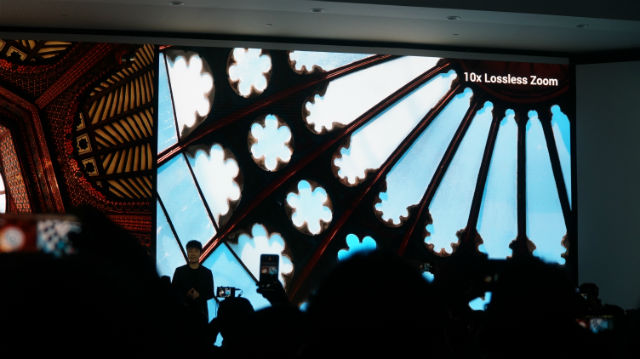 It’s been revealed that the telephoto lens uses the same prism and periscope setup of its predecessor for lossless zoom. This would allow users to zoom in further when taking their photos without worrying about sacrificing image quality. 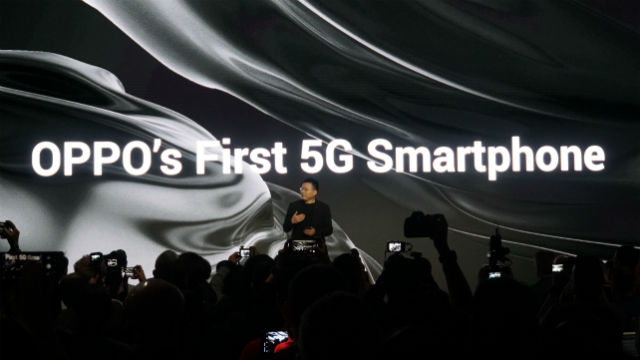 OPPO also confirmed that their 5G phone is coming this year.

The unnamed phone is said to be the first 5G device to be powered by the Qualcomm 855 chipset and X50 modem.

Carrier networks Swisscom, Telstra, Optus, and Singtel have partnered with Oppo to be the first to sell the device sometime in second quarter of this year. 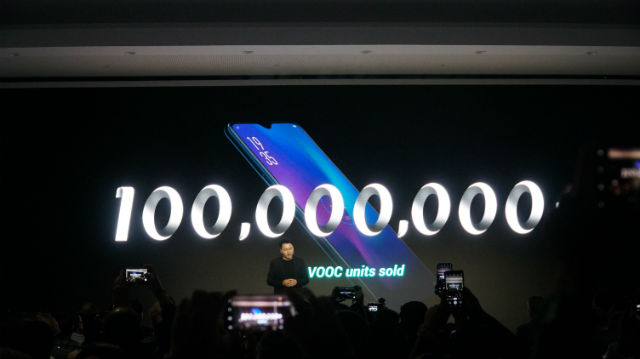 Oppo also took the opportunity to share why consumers may want to get a 5G device by sharing what the next generation of mobile broadband connections could possibly bring.

Some of the possibilities the firm touted were live 360-degree broadcasts, 3D-project video calls, and augmented reality shopping.

Oppo also announced that its 5G cloud gaming is coming to their smartphones.

Cloud gaming essentially works similar to video streaming as it lets the server do the heavy lifting, removing the need for in-device storage and powerful graphics processing units.

Oppo also said that its AI virtual assistant Breeno would become the hub of a broader Internet of Things (IoT) ecosystem consisting of devices, wearables, and platforms in the 5G era. 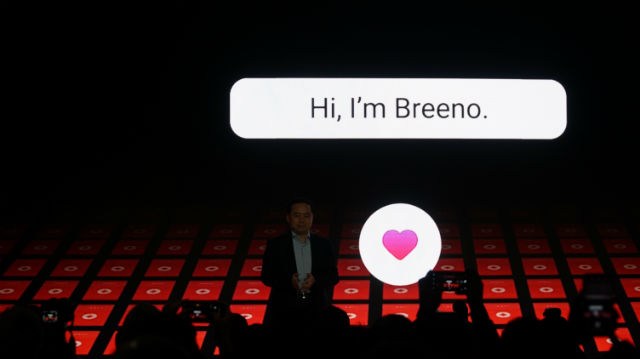 They added that Breeno will become available in their upcoming products and be opened to developers and partners. – Rappler.com