IN PHOTOS: The Huawei Mate X 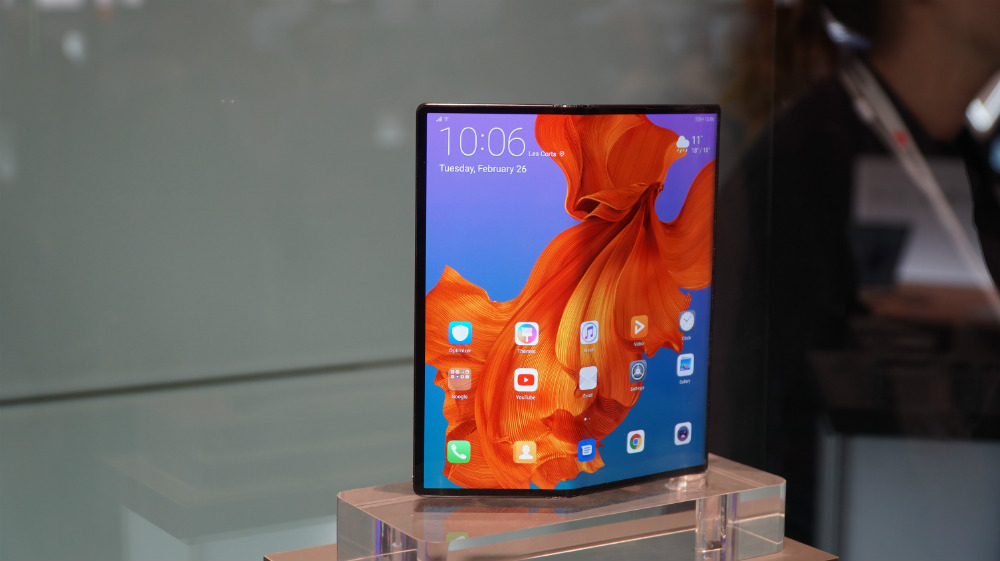 The phone is currently on display on the show floor but it is behind a glass case so no hands-on time for this one. It’s proving to be a draw at the Huawei booth, as it’s among the stars of an upcoming generation of devices with foldable screens together with Samsung’s Galaxy Fold revealed a few days earlier.

It’s a head-to-head battle that is certainly worth keeping an eye on as both will be trying to prove the benefits of their eye-popping new displays and maybe rejuvenate a global smartphone market that is showing signs of slowing down over the past year. Both also tout 5G technology, the foremost feature that the wireless industry is putting its money on in terms of bringing forth the next revolution and next wave of devices.

Have a look at Huawei’s new star: 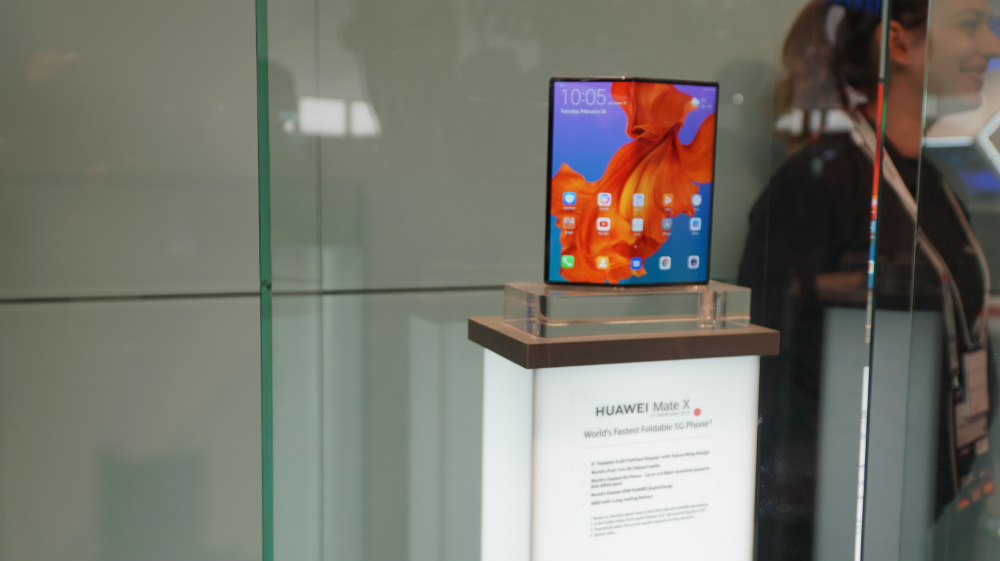 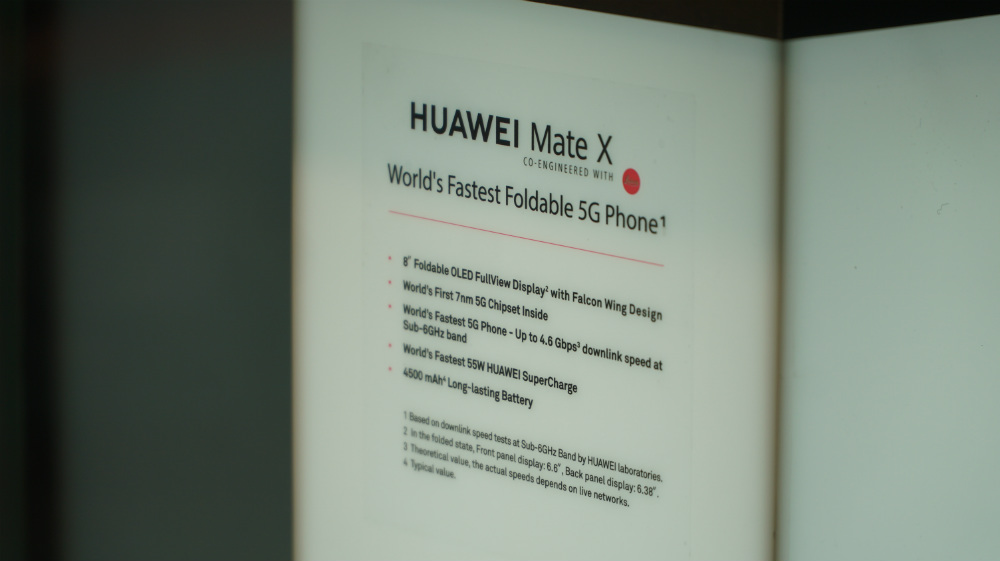 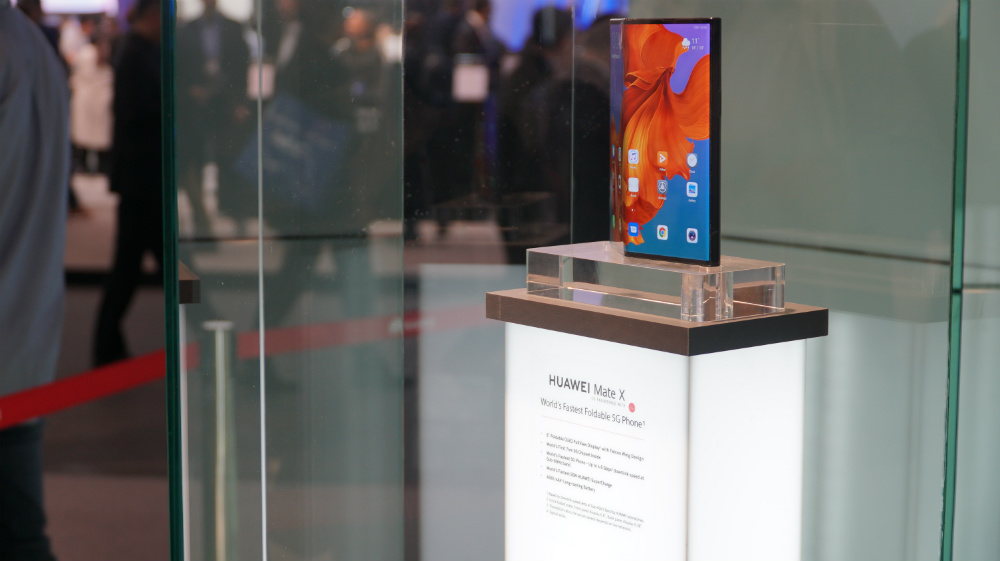 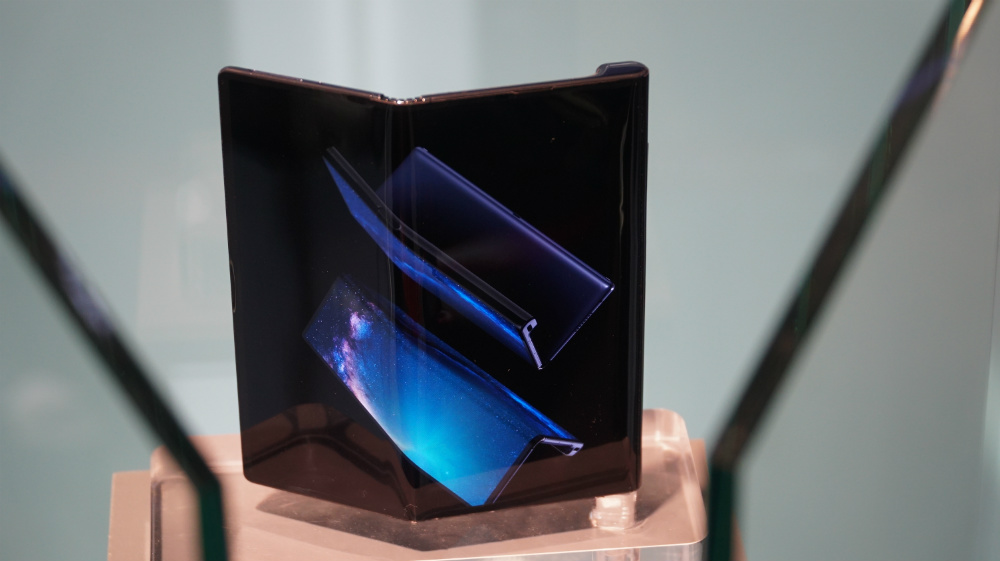 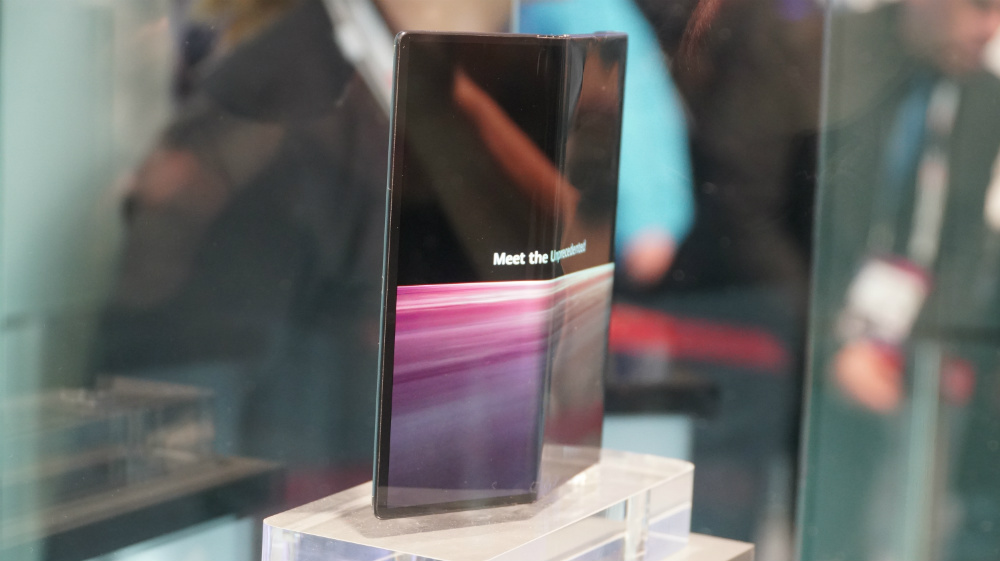 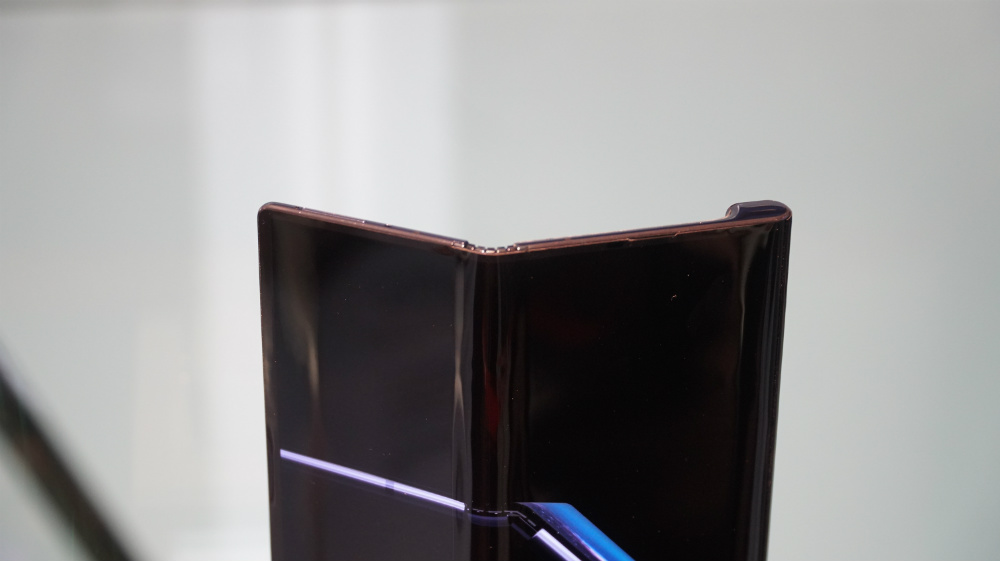 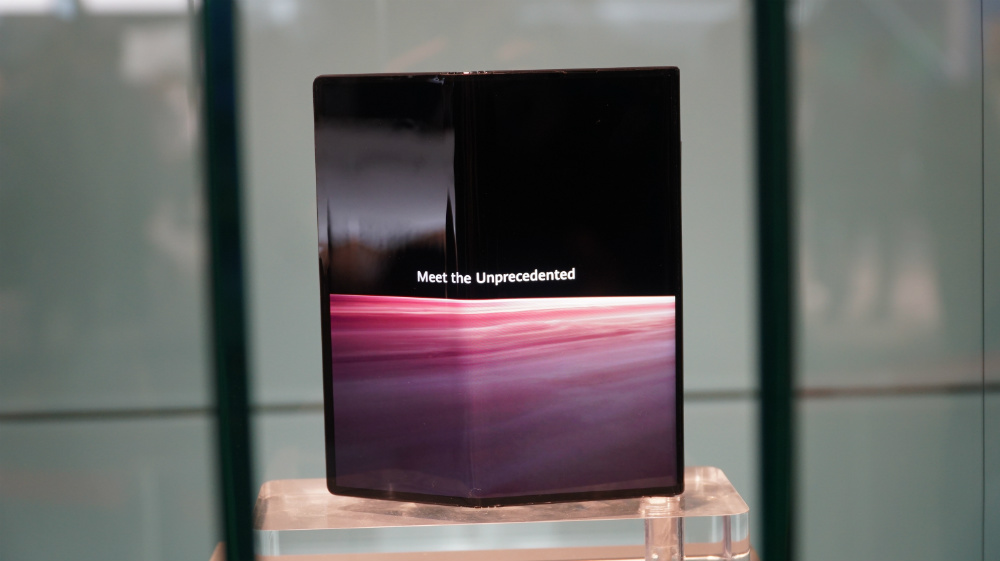 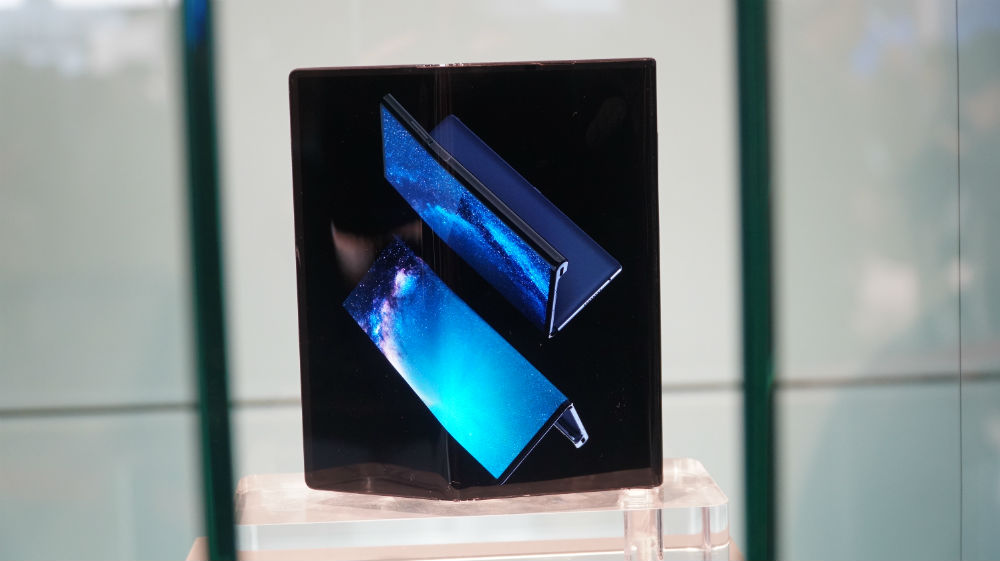 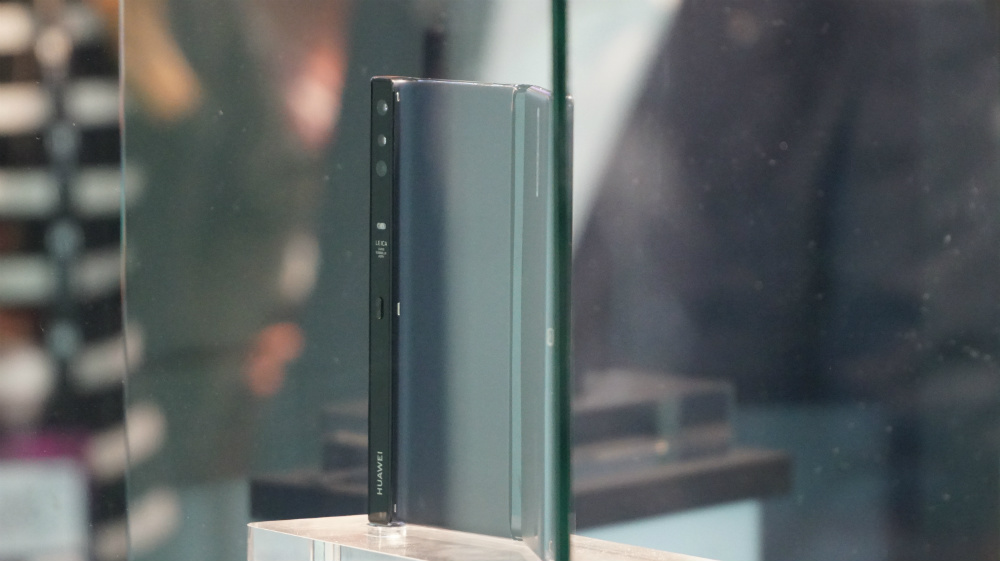