Feb 27, 2019 7:05 AM PHT
Gelo Gonzales
Facebook Twitter Copy URL
Copied
For those that put a tape on their top-mounted laptop webcam 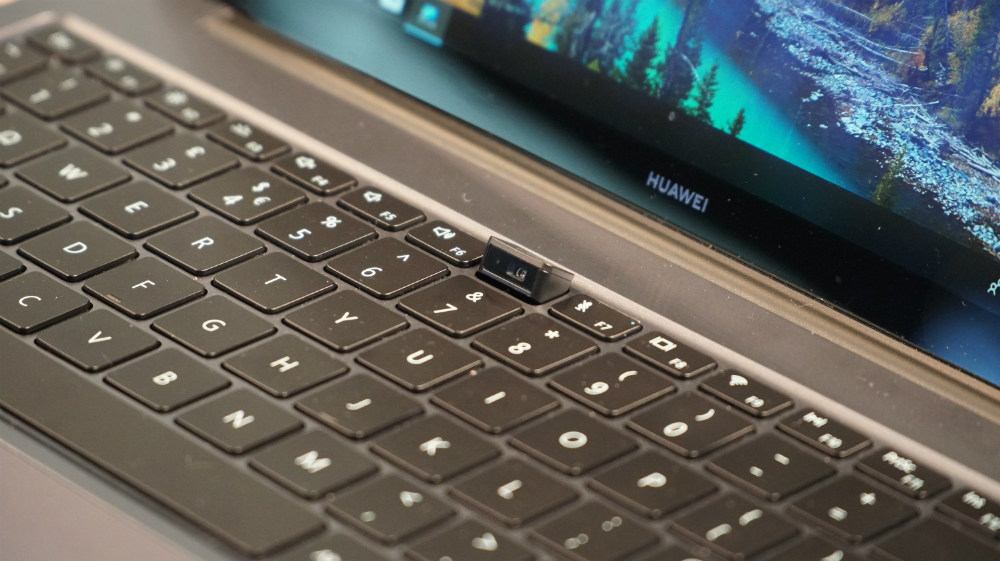 BARCELONA, Spain – In Mobile World Congresss (MWC) 2018, Huawei wowed with its Matebook X Pro laptop, leading some to call it a legitimate Macbook killer. It had the looks and the specs.

But one of its more interesting features was its pop-up webcam hidden in between the f6 and f7 buttons. Press it, and out comes the webcam. Press it again to hide it. Now, in MWC 2019, the feature returns in the 2019 refresh of the X Pro and the newly announced Matebook 14.

The reaction for the pop-up webcam has 2 camps:. One like it for better privacy. Webcams can be hacked to spy on a user. That’s why some people cover the webcam, typically mounted on the top of the display. The other camp dislike it because it shoots from an unflattering angle. If you ask us, we’re in the pro-privacy camp.

Here’s how the keyboard looks with the webcam recessed, whose button bears a camera logo: 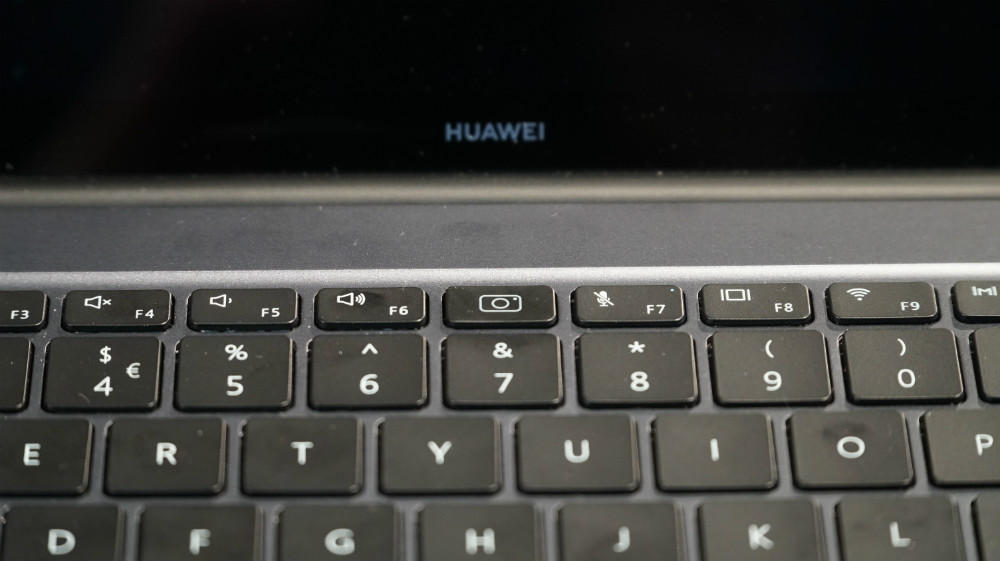 The placement of the webcam is also said to allow thinner bezels.

Another feature that’s been retained in this year’s models is the near-field communication (NFC) sharing feature called Huawei Share. Using a compatible Huawei phone, one can easily transfer photos or documents just by tapping the phone on the NFC portion of the laptop on the bottom right: 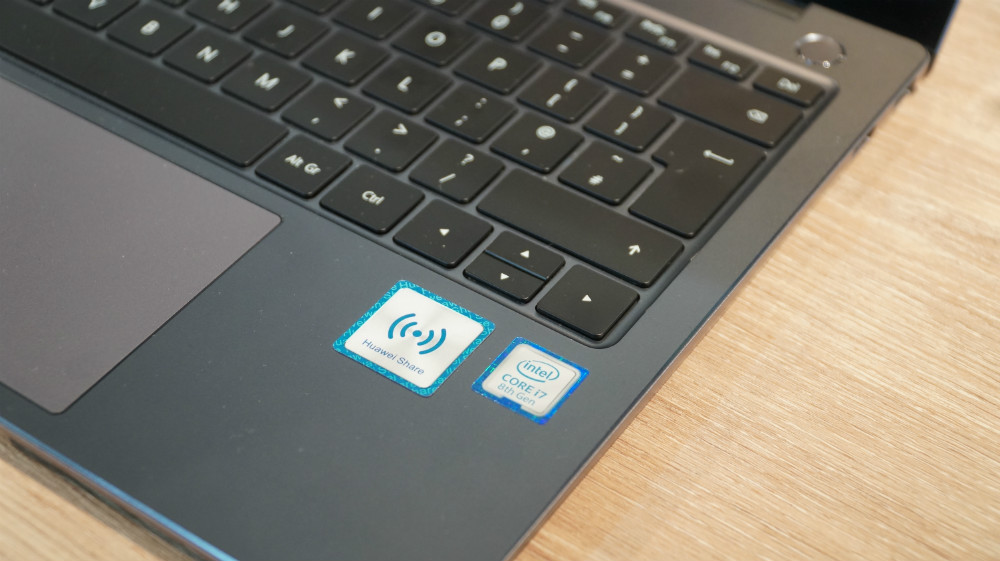 The Matebook X Pro and 14 have the same processor choices (8th generation Intel Core i7-8550U or Core i5-8250U), RAM from 8 to 16GB, and up to 512GB storage. The Matebook X Pro features a higher resolution screen, more premium audio, and a Thunderbolt port.

This is the Matebook 14: 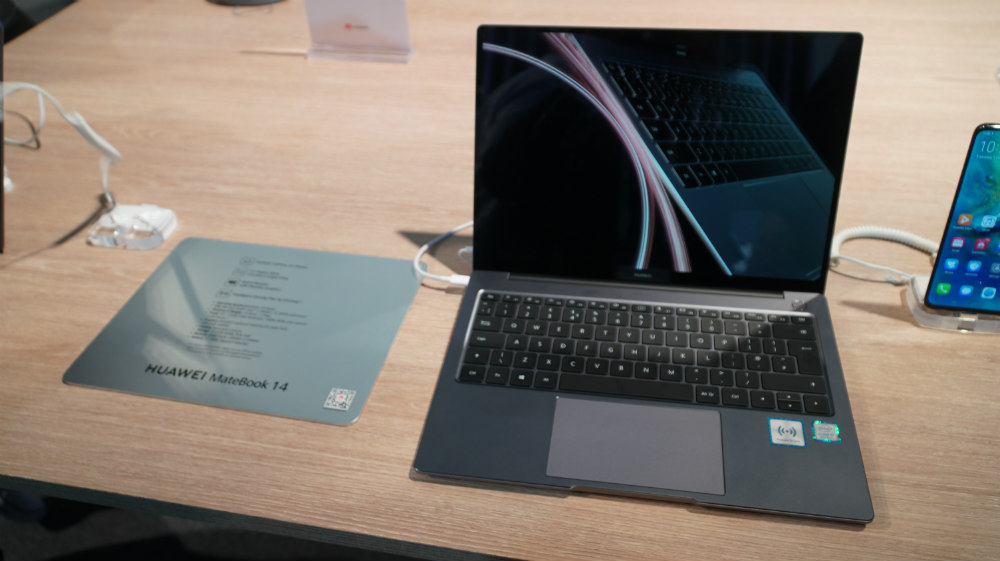 Here is the Matebook X Pro: 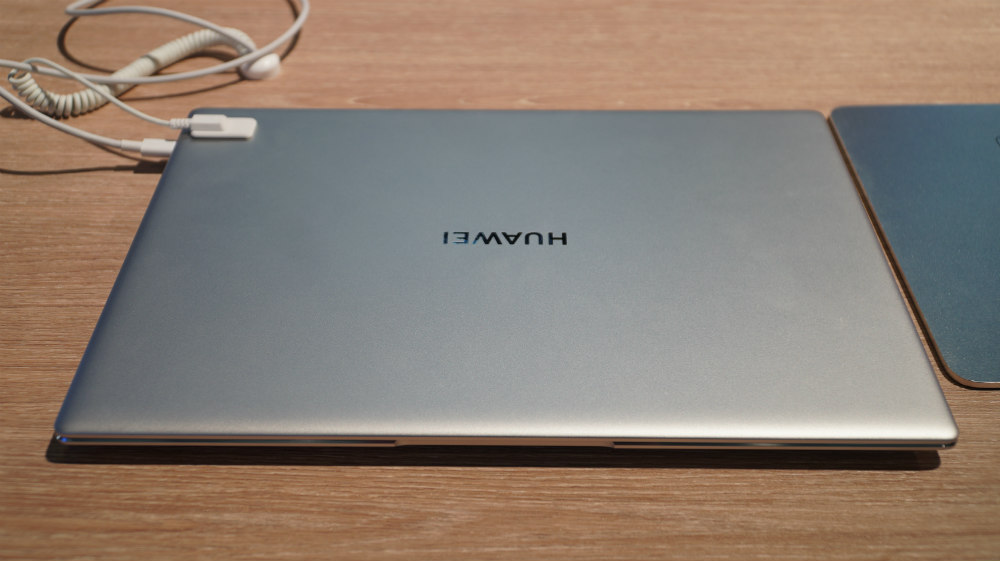 The Matebook X Pro didn’t make it to the Philippines last year, and was only available in some international markets. – Rappler.com