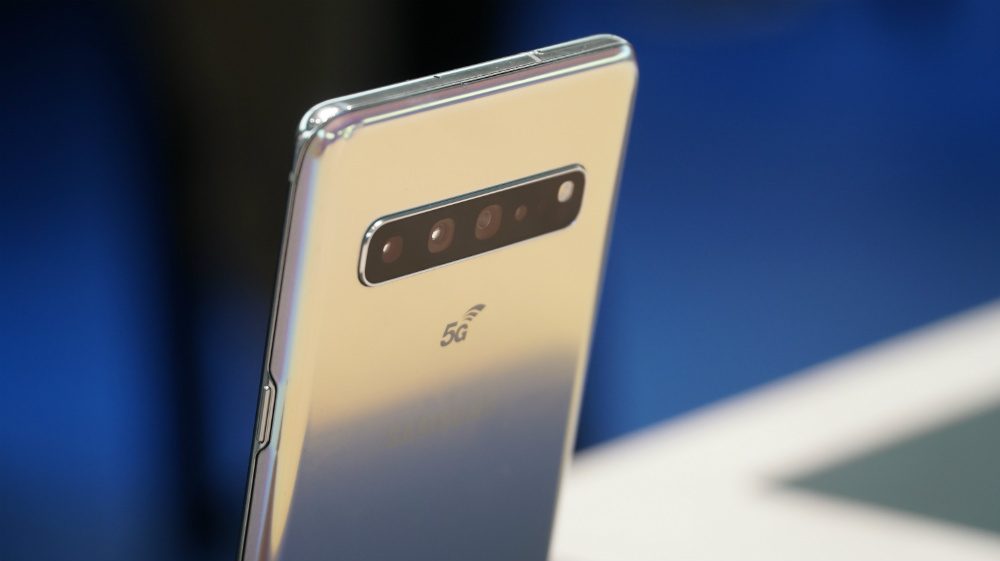 BARCELONA, Spain – It’s 5G’s moment in the sun. It’s been around a few years, but at Mobile World Congress (MWC) 2019, this is literally the closest the technology has been in our hands with actual smartphones carrying next-generation 5G modems and antennas.

There is great excitement as these new phones come, and the timing couldn’t have been better as industry reports point to a slowing smartphone market. One can argue that the next-generation connectivity could even be more important than the folding ability of the novel new Samsung Galaxy Fold and Huawei Mate X. 5G’s benefits, in a way, are already measurable (it’s faster) while the usefulness of foldability, for the time being, stays a subjective matter.

That being said, 5G represents the latest technology, so for brands, having a device with the technology, can only be good for their reputation. We scouted for these phones at MWC, and here’s what we spotted.

The 5G version of Samsung’s 10th anniversary flagship. It’s the biggest in the S10 family with its 6.7- inch screen and has an additional 3D-sensing camera on the front and back not found in any other S10. It’s sure to be priced over $1000 as it’s the most premium in the S10 line. Expected initial availability: first half of 2019. Samsung’s latest and greatest will cost $2,000, and will launch in certain markets on April 26. It doesn’t have a name yet except that it has “OPPO’s First 5G Smartphone” emblazoned on its screen. It comes with a Qualcomm Snapdragon 855 and is expected in the second quarter of 2019 in Switzerland, Australia, and Singapore. Xiaomi makes good on its promise to release a 5G version of its late 2018 premium unit known for its sliding selfie camera. Set for a May release starting at 599 euros or P35,000. OnePlus, known for well-priced, well-featured phones, has a 5G phone too displayed (partially) at the booth of chip-maker Qualcomm. The phone, expected in May 2019, is said to be more expensive than what consumers are used to paying for OnePlus phones. Based on the displayed phone, it seems to have at least a 19:9 aspect ratio. 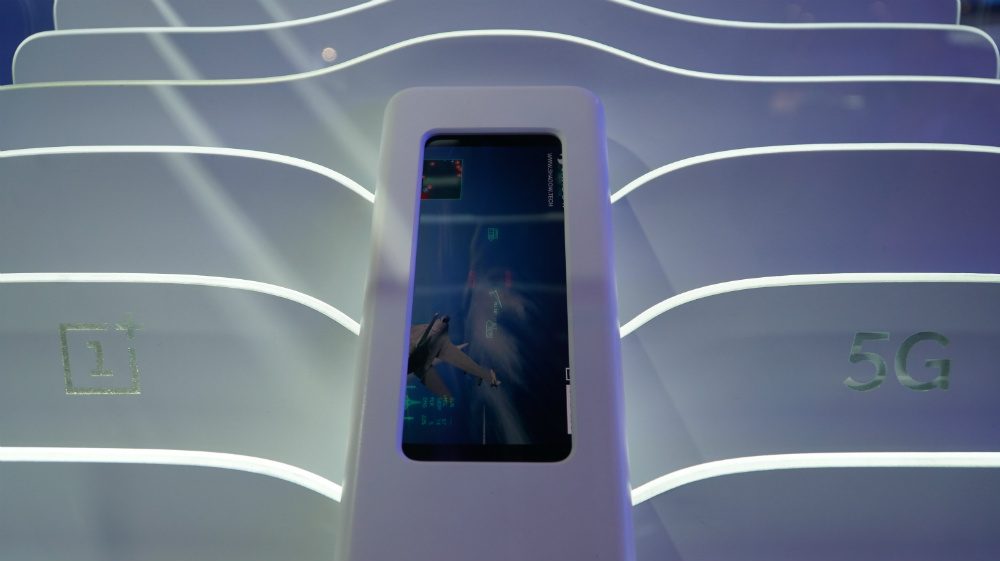 Don’t count out LG just yet. The brand has expressed that they want to regain market success, and one of the ways they’re trying to do that is getting their entry in the 5G race. Motorola doesn’t have a phone with built-in 5G but they do have an attachment that gives compatible Motorola phones with 5G capabilities. The mod is equipped with a Snapdragon 855 processor and a 2,000 mAh battery, but the price hasn’t been announced yet. What’s no secret: it adds considerable chunk. Sony has also teased a 5G phone prototype that is said to be known as “AG-1.” On display at the Qualcomm booth was the phone, which appears to be based on Sony’s new Xperia 1 with its long, slim 21:9 profile. The brand is expected to release later than many of the first wave 5G phones coming by mid-2019.