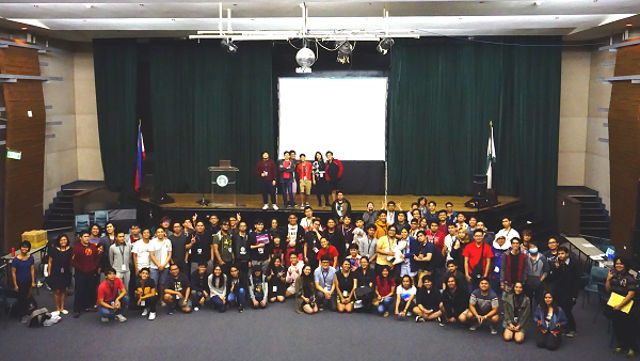 Facebook Twitter Copy URL
Copied
Is it possible to create a fully playable game within 48 hours? With a healthy serving of hard work, idealism, and some help, it can be done!

Is it possible to create a fully playable game within 48 hours? With the Global Game Jam (GGJ) – and a healthy serving of idealism and hard work – it definitely is.

At game jams, game developers – also known as jammers – from around the world gather at numerous physical locations to make games that fall under given themes. They either team up to collaborate or work alone to produce games across multiple platforms and mediums, guided by a global theme.

This type of event began in 2010 and has become a yearly activity game developers look forward to. 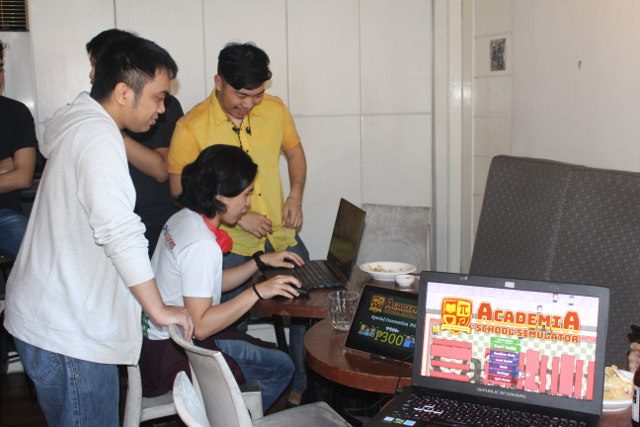 The Philippines began participating in this global event back in 2010. Ryan Sumo, along with IGDA Manila, organized the first GGJ site Manila Game Jam at UP ITTC, with a strong focus on building the local game development community.

Through his efforts, Marnielle Estrada joined and eventually took on the brand to organize the GGJ site at Ateneo de Manila University in 2014. They later co-founded Squeaky Wheel, an independent game studio, with Tristan Angeles, and released Academia School Simulator, a game which is now on Steam Early Access.

To a lot of aspiring game developers, GGJ is a stepping stone to break into the industry. Fast forward to 2019, and now 9 sites across the Philippines have joined in, producing over 100 games locally. The Manila Chapter of the International Game Developers Association (IGDA) organized a Play Party in partnership with Commune and De La Salle College of St. Benilde’s GUILD, with Squeaky Wheel sponsoring the event.

Jammers from different development sites in the Philippines showcased their games, discussing how their games approached the year’s theme.

Fruits of their labor

Have a look at some of the games below, as well as the developer’s interpretation of this year’s theme. Most of the related links below can be visited and have more information (and a download link) to the games in question. 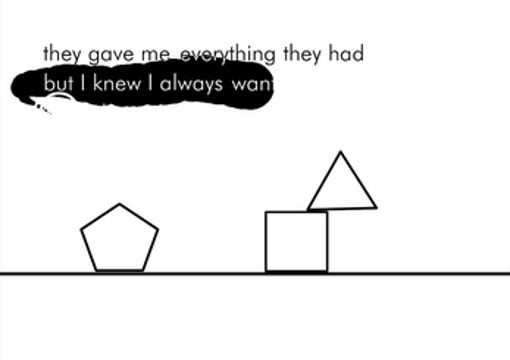 Unconditional was created by 19-year-old Mira Arguelles at Launch Garage. A short narrative exploring how we mask guilt whenever people try to help us visually illustrated through the game’s mechanics. Play now at itch.io Created at Global Game Jam Davao by Nurj, Rio, and Max using PICO-8 and LUA, It’s Getting Dark is about leaving bread crumbs, while depending on a compass to guide your way home through a well-designed map. Play now at itch.io

Running Home is a two-player game developed at CIIT College of Arts and Technology by Arianne Sapalaran, Madel Andanar, and Chito Velez. It is about siblings competing for the prize of getting to go home first. Knight Light, meanwhile, is a Limbo-inspired platformer developed at the FEU Institute of Technology by Angela Peralta and Matthew Aquiatan. They were part of the team that developed mobile game MUTUAL for GGJ 2018. The game won Best Gameplay and Best Mobile Game during Department of Information and Communications Technology (DICT) Creativity Industry Awards for Game On’s Student Category last November 2018. 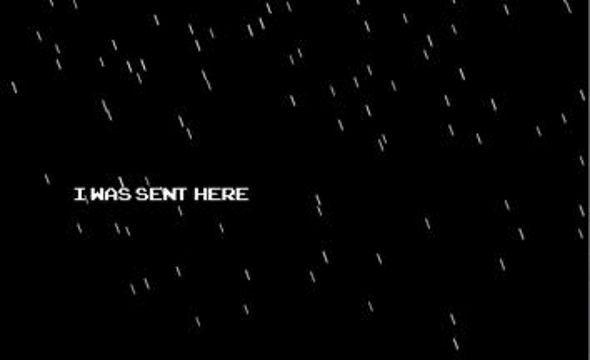 Way Home is a turn-based prototype about finding your way home. It was created at Chill Space of the De La Salle University Laguna Campus by Gian Maurico, Kyle Suarez, and Jacob Darvin. Cards of Universtiy is a card game created at Metro Dagupan ICT Community (MDICT) in Dagupan, Pangasinan by Ramyr L. Cayabyab and Shawn Fernandez. Players can jump in and join at any point of the game, and there are 60 cards representing employees and students of the school. Created at Global Game Jam VR Edition at PLDT Innolab by The Power of Love – made up of VR Philippines’ Student Ambassador Berlin Alimanon, RetroFuture’s Alex Valdez and Zaid Al-Shaheed, and Jorge Juan Wieneke – Mama Mo features a collection of mini-games about wanting to grow up and realizing the true meaning of home. Once a Paradise is a 2D platformer which attempts to illustrate what has happened to the world we live in.

Relating to the idea of finding a home, there were a lot of games made related to strays and adoption. Additionally, parody-like games such as Mary Condo Clean-Up Simulator, games about saving the world, and thought-provoking experiences in the form of games allow players to discover what home means to them.

The fruits of game development labor end up being shown off at play parties, an avenue for jammers, site organizers, and people from the gaming and technology industries to look back at the game development journey they’ve taken and enjoy the games built within the time constraint..

Game developers like Marnielle Estrada say they support efforts like this game jams and play parties because as developers, “we want to give back to the community.”

The strong suit of the Global Game Jam is that it isn’t a competition. Instead, it’s a celebration of collaborative work and the creativity of developers across the world.

If you’re interested in learning more about games and game jamming, you can check out the Global Game Jam website. As seen above, you can also freely try out some Philippine-made games from this year’s batch of developed endeavors. – Rappler.com