AirPods and 5 other true wireless buds to consider

Apr 4, 2019 9:13 PM PHT
Gelo Gonzales
Facebook Twitter Copy URL
Copied
These are the models you may want to look out for if you're looking for a true wireless pair 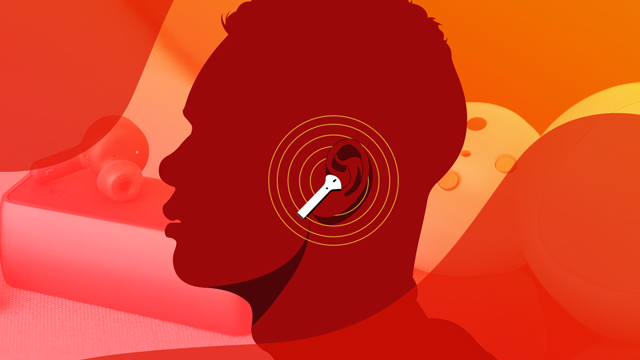 MANILA, Philippines – We might owe Apple an apology. Years back, when they released the AirPods, we went along with the crowd that ridiculed the company for the then-silly-looking design. (Obviously, we’ve changed our minds since.)

Back then, we laughed with American host Conan O’ Brien as we poked fun at the inherent losability of the device:

You know who’s laughing now though? Apple. In Q4 2018, their AirPods owned 60% of a market that shipped 12.5 million units that period. Apple’s been shifting to content services recently, but hey, millions of AirPods sold can’t be too bad for the bottom line, can it?

With Apple setting the table 3 years ago, now we have a sizeable range of choices for these true wireless earphones. We’ve round up here some of the most popular brands and models being thrown around online. 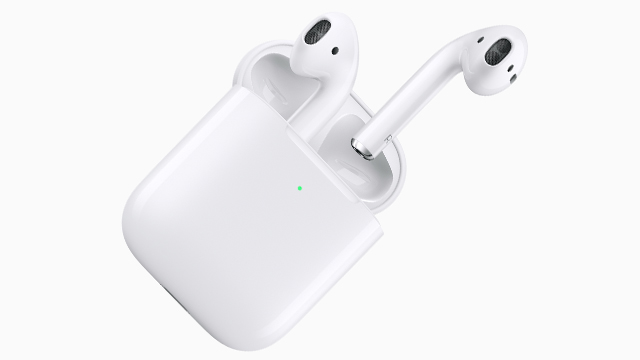 Well, of course, they’re the first choice here. No online list of best true wireless earphones, at the moment, is complete without the AirPods. Solid usability, okay sound, flawless pairing with the iPhone (not very good with Android though) are what they’re saying about these things.

“Helped by the noise-reducing mics, audio quality for calls is great, but for music it’s not what you’d expect from a pair of £150-ish in-ear headphones. Volume is impressive and they’re not awful by any means, especially if you consider how lovely they are to use, but don’t expect thumping basslines,” said T3. 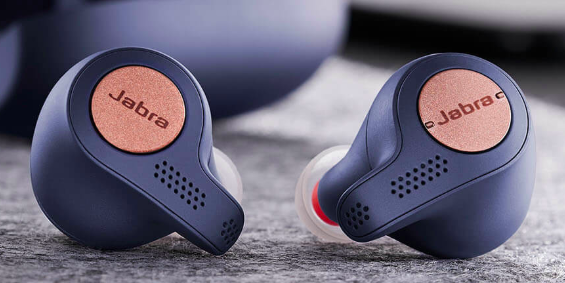 Many call it one of the best choices for gym-goers. It has a special coating that is said to allow the buds to stick better to the ear, has IP56 sweat resistance, and has noise-isolation which the AirPods don’t have.

“The wire-free Jabra Elite Active 65t earphones are built for exercise, with secure-fitting earpieces that deliver powerful bass that can be adjusted to your liking,” said PC Mag. 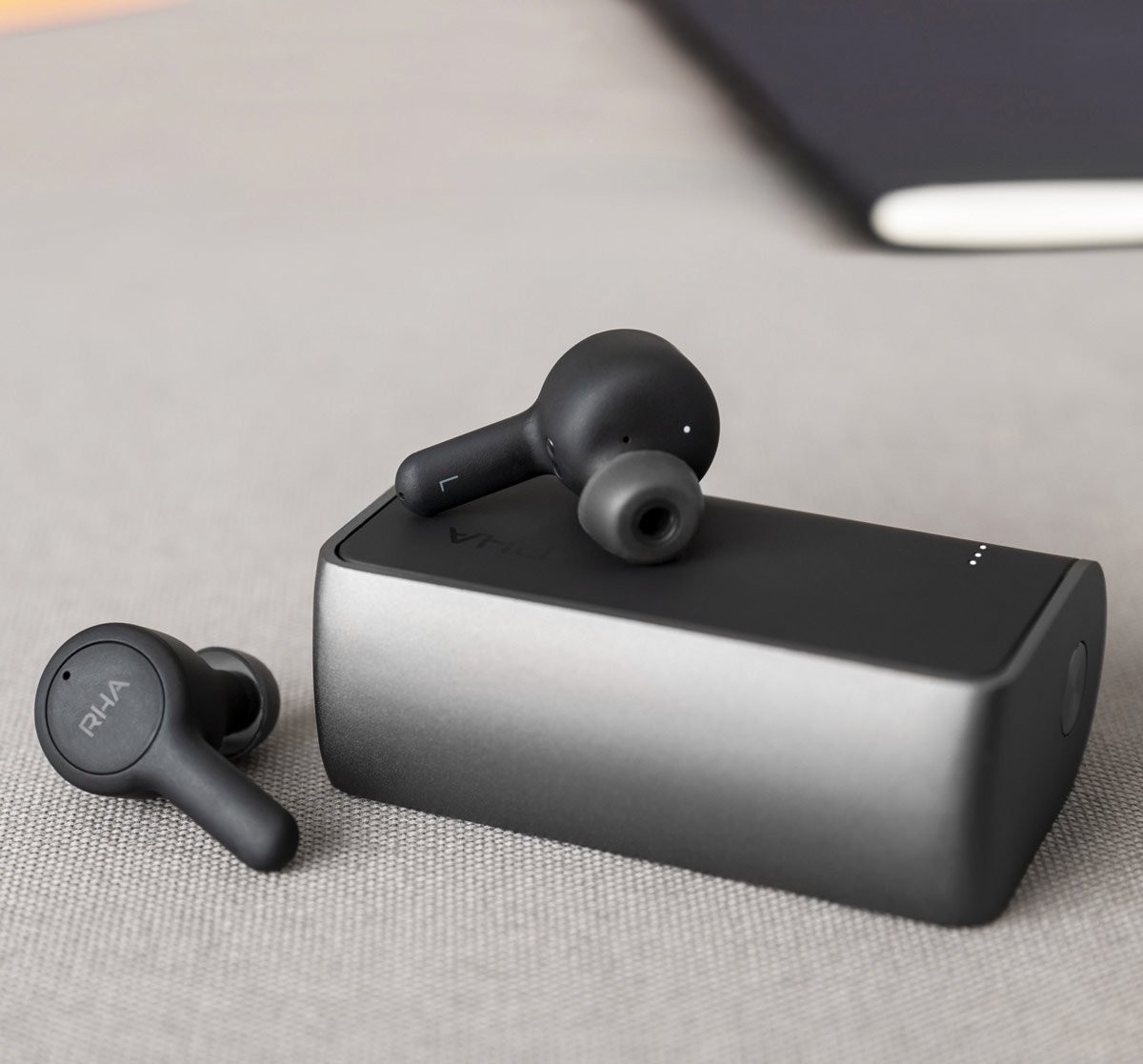 Said to be one of the best-sounding true wireless earphones out there, with great audio reproduction for the entire audio spectrum. It’s stylish, comes with a lot of ear tips to help users find the best fit, and has a premium feel. Also, it looks like AirPods, except it’s black. 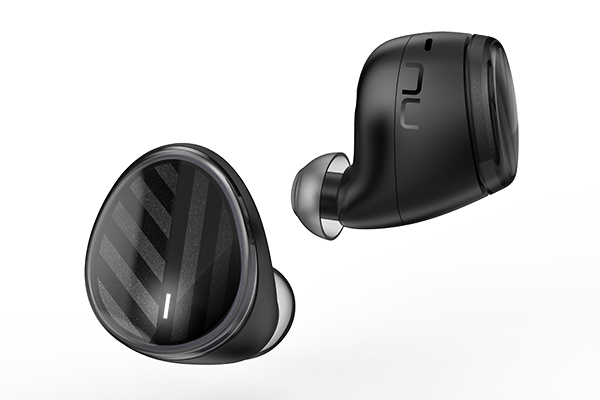 Known as probably the best in the sub-$100 range. Comfortable with solid enough audio, it could be your gateway option to true wireless earbuds. Shortcomings: bad battery life and the connection drops sometimes.

“There are a few sub-£100 true wireless buds available now but truth be told, most aren’t great. Optoma NuForce’s candidate for sub-ton domination, by contrast, does just about everything well, and are better than many buds costing more,” said T3. 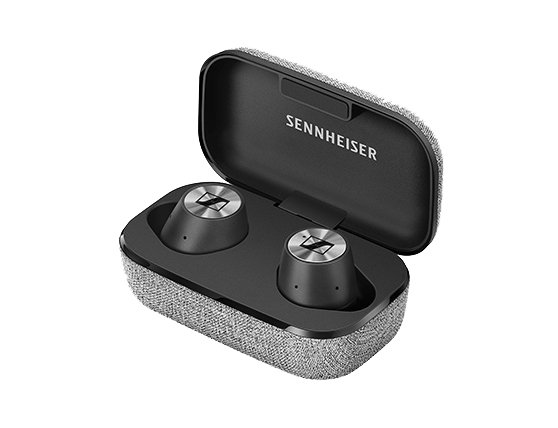 Great sound and style as expected from the premium audio brand. Also: a hefty price. It’s double that of the AirPods’.

“The unit sounds great, isn’t too heavy in your ears, and as of publish offers the best codec support of the true wireless sphere,” said Soundguys. 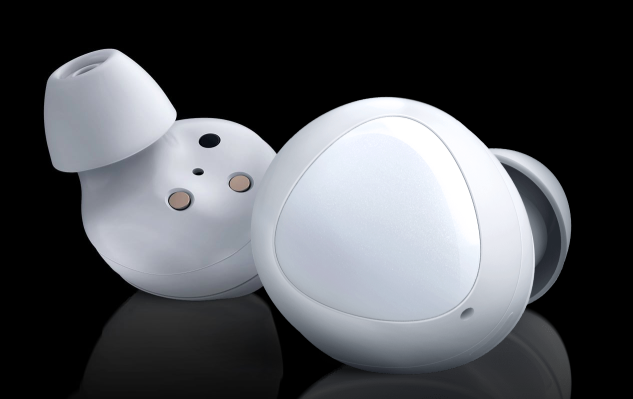 At $130, it’s notably cheaper than the AirPods ($160) but it also lasts longer: 6.5 hours versus 5 hours. Audio is commendable too, tuned by the Samsung-owned AKG brand.

“The earbuds’ remarkable battery life separates it from the crowd of true wireless contenders, while its easy-to-operate touch controls make quick commands a breeze,” said Soundguys.

Best for swimmers. It’s waterproof up to 3 feet (ideal for swimmers doing steady laps in the pool) and has 4GB of memory for you to store songs in.

There’s just one big problem: the company has just sold off its earbuds unit to an unnamed buyer. We’re still keeping the Dash Pro in the list though, because the brand has some great ideas, and it would be nice to see the brand resurface later in the future.

In other words, keep an eye out for the name, but hold off on buying. – Rappler.com