Games for learning and social change Facebook Twitter Copy URL
Copied
Philippine game developers continue to use games as a medium to create awareness, to educate, and hopefully to affect change in society

In 2010, By Implication entered Wildfire to Microsoft’s Imagine Cup. The game was about fighting gender inequality, inadequate education, and environmental degradation and players combat it through social interaction, volunteerism, and nonviolent activism in the spirit of the United Nations’ Millennium Development Goals. They won, and they established their game studio locally.

While By Implication has moved on from making games to solving real life problems, local game developers continue to use games as a medium to create awareness, to educate, and hopefully to affect change in society.

With a leap of faith and a love for experimenting with game mechanics, Bob Lester Tusi, Carlo Lazerna, and Nick Kaelar set forth to create a fast paced action-paced game called Cognitio Terra. In it, high school student Terra sets forth to defend the Oasis from robots, laser swords, aliens, and secret agents with the power of Math (and action games)!

When asked about why they paired math with combat, Lazerna replied, “video games do not dumb down an individual but on the contrary, it is a very effective medium for learning new things while having fun.”

As realists breaking into a high-stakes industry, these young developers are also balancing real life while finding time to create this game. The game is still in development and you can follow on their progress on Facebook.

With the declining population of Philippine Eagles, and efforts on conservation (READ How do you save the Philippine eagles? First, empower the communities) to save them, De La Salle – College of Saint Benilde (DLS-CSB) students Osamu Umeda, Rowel Capulong, Shantel Daya, Christian Ibay, and Chino Ilas – otherwise known as FriCher Games – decided to create EagleWatch. It wasn’t just part of their program’s requirement, but their advocacy.

In the game, you play as a volunteer tasked to protect eagles from illegal poachers, hunters, and illegal loggers while making sure they grow in a safe environment, encouraging sustainability.

“We want to change the public’s perception on games in that majority of the public thinks that games are only for entertainment. Games can also be educational and also be used to raise awareness.” You can pay what you want for EagleWatch at itch.io. DLS-CSB’s Multimedia Arts students wanted to find Filipina heroines and celebrate them in a contextualized and powerful experience, which brought to life Mamayani.

Set in the early 1930s-40s, the game allows players to discover stories, ideals, and the efforts of women including espionage, war-time diligence, and medical breakthroughs during the American and Japanese occupation in the Philippines.

“What we want to teach more people about is the impact of games in forming a player’s values and social awareness,” said Genovaña.

Efforts like this bring to light the social responsibility of game developers, not only in representing individuals of forgotten history but in empowering the younger generation through games. You can download Act I for free online. 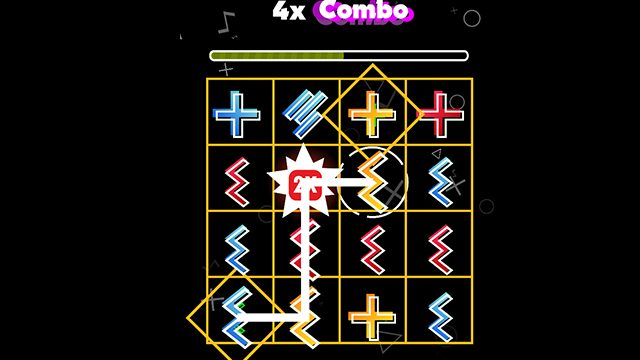 Matthew Aquiatan, Kim Berces, Elijah Cuneta, and Angela Peralta wanted to take a break from their thesis project at the Far Eastern University Institute of Technology.

They decided to join the Global Game Jam in 2018 and produced a Memphis design-inspired hyper casual game called MUTUAL.

Within 48 hours, they created a unique algorithm to generate puzzles, allowing them to explore and work on fresh ideas that recharged their love of development. (READ: Hard work, idealism, and a little help: Game jamming in 48 hours)

“There’s mounting evidence that suggests that playing games can give your brain a cognitive boost, such as by enhancing memory, coordination, and decision-making,” said Angela Peralta.

They continued working on the game and submitted it to Game On’s Student category winning Best Gameplay and Best Mobile Game last November 2018. You can play the Global Game Jam 2018 build for now but it will be released on Google Play soon. 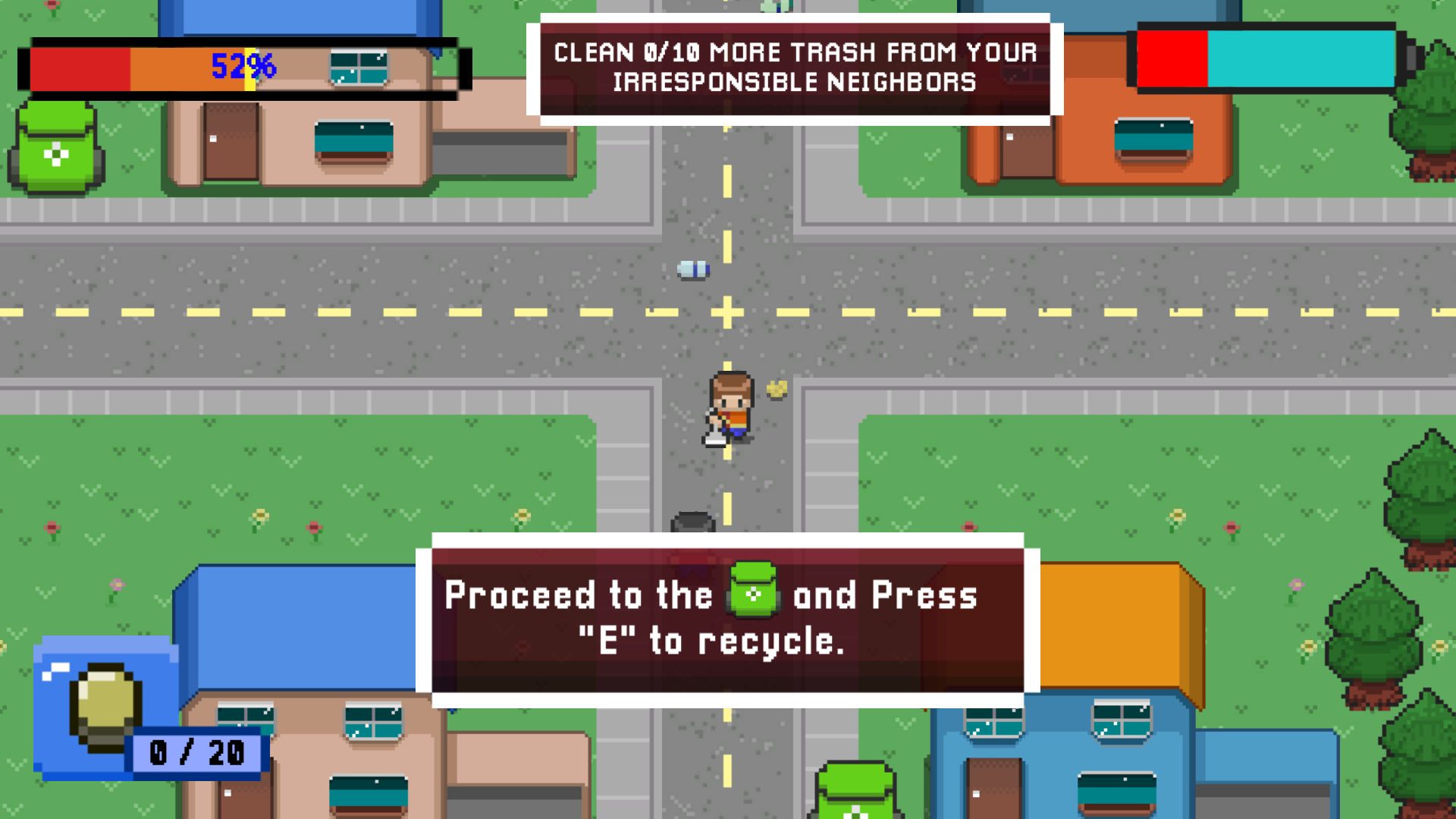 “We wanted to make a game that gives you real life lessons like patience, manners, and cleaning up after yourself.”

Reminiscent of the highly successful Stardew Valley, re.Cycle is the thesis project of Vince Aviles, Francis Aclan, Jude Castillo, Joben Maratas, and Coleen Mendoza at DLS-CSB’s BS-IEMC program. In the game, young Pedro sets forth to clean Manila with his trusty vacuum cleaner, hoping to find his grandfather and, along the way, discover his grandfather’s past.

The creators wanted the game to reflect their intentions – to showcase kindness and responsibility. While working on their thesis, Francis Aclan’s father survived cancer. Aclan wanted to “at least, let him see me do what I love, and that is to create games” – this makes up their advocacy and drive to create slow paced, powerfully impactful games. You can pay what you want for re.Cycle on itch.io. The Philippines is the third largest contributor of plastic waste in the world, and Meowfa were troubled and inspired by Greenpeace Philippines’ art installation, Dead Whale, and the Ecobrink Movement campaign. (READ: Single-use plastics: still the environment’s number 1 enemy)

Through Turtle Tale, students Nahyan Al Falahi, Angelica Canta, Michelle Lim, Neal Patrick Padama, and Trina Francesca Pagtakhan “hope that people would consider… that games can have a lot of impact and can be used to educate others as well.”

“Being game design and development students [in DLS-CSB’s BS-IEMC program], we deemed video games as an appropriate medium to help raise awareness about the issue given its broad reach and engaging format,” they added.