Facebook Twitter Copy URL
Copied
Based on international pricing, the phone may eventually come out at a price point of around P19,000

MANILA, Philippines – Xiaomi, through its Redmi brand, is attempting to reinforce its reputation for big value with the official announcement of the Redmi K20 Pro, earlier this week – a phone equipped with the flagship Qualcomm Snapdragon 855 chipset at a price that’s hovering from P19,000 to P21,000, converted directly from its price in China.

Here’s a list of some other phones that also have the 855:

If the K20 Pro does indeed launch in the Philippines at P18,000, it appears it will be the cheapest phone to sport the processor. While processors aren’t the only spec on which a purchase decision should hinge on, there’s certainly great appeal in owning the best processor at a relatively cheap price.

Last year, Xiaomi’s Pocophone F1 became the cheapest Snapdragon 845 phone, the equivalent chipset from last year. And there’s online talk that the K20 Pro may be rebranded as the Pocophone F2 when it launches outside China. 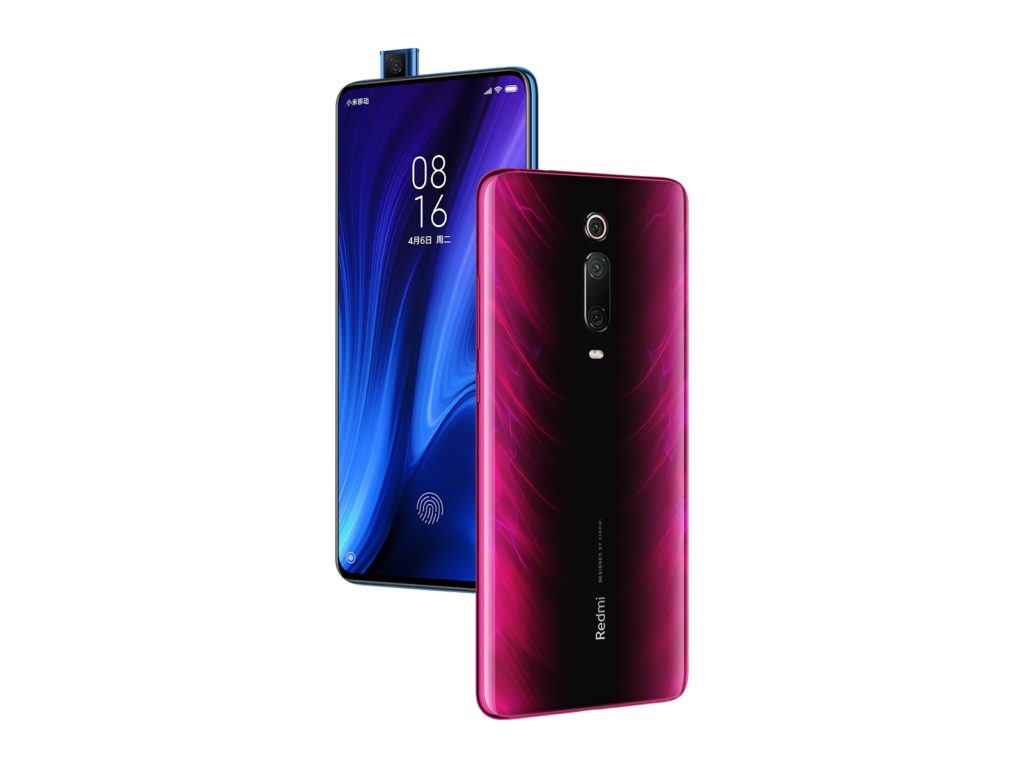 Is the K20 Pro immediately better than all those more expensive 855 phones, though?

No, and a deeper comparison is required to see what needs the specific phones fill – but if your top priority is getting the best chipset at the lowest price, the K20 obviously merits automatic consideration.

Xiaomi will also be offering a standard Redmi K20, whose only big differences are the weaker chipset (Snapdragon 730) and slower 18-watt charging.

No Philippine availability and pricing have been announced. – Rappler.com