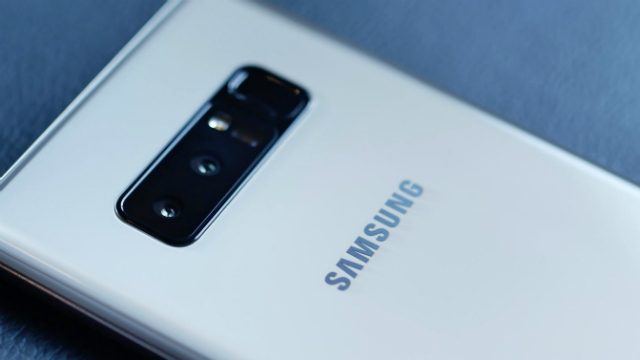 MANILA, Philippines – The Note 10 is set to be officially unveiled on Wednesday, August 7, US time, a crucial launch for the brand as it faces a cooling smartphone market and tries to gain separation from world number two Huawei.

To do so, it’ll need to have some head-turning features.

Before the actual launch however, many of its specs and features, as well as its appearance, have already leaked through various sources. These may change in the actual launch but we don’t expect them to veer far from what’s been circulating already.

Here we take a look specifically at how much the Note 10 is changing compared to its early 2019 flagship, the S10, and its direct predecessor, 2018’s Note 9.

The Note 10 is reported to carry a Qualcomm Snapdragon 855 or a Samsung Exynos 9825, depending on the region, with RAM ranging from 8GB to 12GB. The S10 has the same 855 chipset or the older Samsung Exynos 9820, with the same RAM range, except for the budget S10 e, which has 6GB. (READ: Samsung Galaxy Note 10: Expected specs, features, price) The Note 10 is expected to max out with 1TB of memory like the S10+, with the smallest variant being 256GB.

It’s expected to be the first 5G-capable Note 10.

This may also be the first time that we get to see a “plus” variant for the Note line.

Based on the leaks, the Note 10 will have slimmer bezels all around, slimmer than the S10 phones’ even. The hole-punch camera, found on the right side of the S10’s screen, moves to the center on the Note 10. The Note 9 has a traditional top bezel containing the front camera. The telephoto lens will also have a wider f/2.1 aperture compared to the S10’s f/2.4. The ultra-wide will be the same.

The Note 9, meanwhile, only has 2 rear cameras, lacking an ultra-wide.

Features being carried over

The Note 10 is expected to have an in-display fingerprint sensor and reverse wireless charging like the S10.

What’s supposedly not going to make it to the new Note is the headphone jack. Samsung has long held on to the port, appearing in its S10 phones even as most flagships from other brands have ditched it.

The Note 10 is reportedly the first Samsung flagship to not have the port. In fact, the USB-C to 3.5mm dongle has already reportedly leaked, more or less confirming this rumor.

One highly expected new feature of the Note 10 will be its Air Command features for its S Pen stylus. Air Command is supposedly able to let users do certain commands without touching the phone’s screen. Some are also saying that the Note 10’s S Pen will have a built-in camera with optical zooming, based on uncovered US patent files – now that would be something, wouldn’t it?

All in all, we’re showing the expected specs bump for the new phone – along with a size increase and a new Plus variant. There are intriguing rumors being tossed around, specifically the S Pen camera, which may well become the big selling point for the phone. Now, these specs may very well change once Samsung officially announces the phone, but what we’re hoping for are a few big surprises that they have somehow been able to keep secret from all the online leakers and tipsters. – Rappler.com