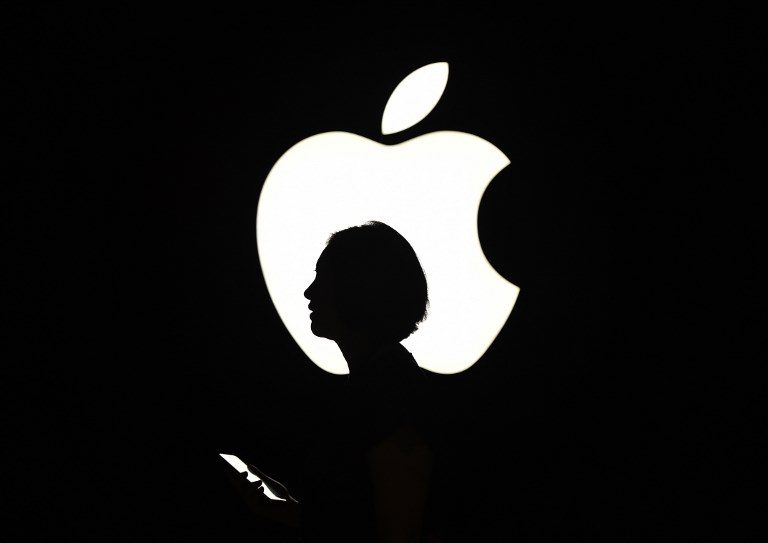 MANILA, Philippines – Apple is expected to officially announce the next iPhone, which is said to be called the iPhone 11, on September 10 at their headquarters in Cupertino, California. However, Apple fans might not have to wait too long to learn about what the phones are bringing to the table as various leaks and rumors have given us some ideas on how their shaping up.

Apple may be once again unveiling 3 different iPhone models. But this year, the company is reportedly debuting the “Pro” moniker for their flagship line of phones. We’re taking a look at how each one is shaping up below.

The biggest feature coming to at least two of this year’s iPhones could likely be the new triple rear camera setup. The two Pro iPhones are reportedly going to feature 3 rear sensors that can capture ultra-wide angle and low light photos. It can also capture 3 images simultaneously and combine them together with the help of artificial intelligence. Some rumors even say that a 4-camera system is in the works.

Up front, all 3 will allegedly have the same 12MP front-facing camera.

When it comes to display, Apple is believed to be following the same formula as last year, releasing 2 higher-end models with OLED panels and one with LCD.

Design-wise, all 3 iPhone models are not expected to look any different from the previous two generations. The 2 Pro models, however, may be featuring a matte finish that is made out of “shatter-resistant” glass, which provide it more protection when dropped. The recent leak from China dubbed it as “frost glass” design.

Apple could also be abandoning the 3D touch feature starting with this year’s offerings, according to KGI securities analyst Ming Chi Kuo.

3D touch is a technology Apple introduced with the iPhone 6s that adds more options with how people interacted with their phones depending on how hard they touched the screen.

But touch-based interface isn’t going to be completely gone, as noted by CNET. Apple is said to have developed a new Taptic Engine that improves upon the Haptic Touch technology from last year’s iPhone XR.

There have been some rumors that this year’s iPhones might not have the word “iPhone” printed at the back, but the recently leaked renders seem to suggest otherwise.

Under the hood, all 3 iPhones are allegedly going to be powered by Apple’s fastest chipset yet, the A13. It’s not entirely clear at this point how fast and powerful it will be, but it could bring some significant upgrades to the camera software, photo editing, augmented reality, and Siri capabilities.

According to current online reports, both the iPhone 11 Pro and the 11 Pro Max might not have storage variants lower than 128GB. – Rappler.com