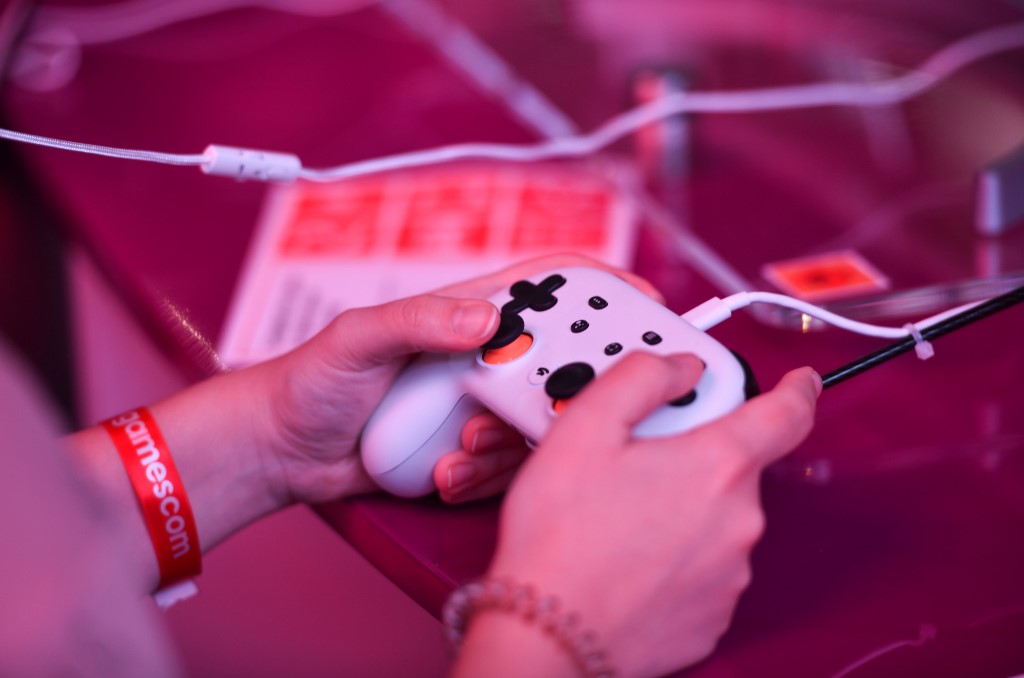 PARIS, France – Gamers were counting down to Tuesday’s launch of Google’s feature-rich, on-demand offering Stadia. But is its bang as big as its much-advertised buck?

Agence France-Presse had a chance to gain a first impression at the web behemoth’s Paris office in advance of the launch as Google bids to raise the bar to new ultra high-definition heights in a gambit to win greater heft in a global video game industry worth an estimated $135 billion.

A screen problem forced the Google team to scale back resolution to high-definition television quality while sampling 4 of the 12 games that will be available at launch.

Notwithstanding the glitch, the graphic quality certainly stood out. According to estimates by the US tech giant, the computing power under the hood is ample enough to allow players not to worry about technical limitations of their own hardware causing lags or snaps in the action.

The depth of field, design finesse and color rendition all stood out for the showcasing of games from Mortal Kombat, Destiny 2, Shadow of the Tomb Raider as well as Gylt, an original production exclusively for Stadia from Spanish studio Tequila Works.

Image fluidity was also up to the mark. While Google’s Chromecast Ultra device must be plugged into a TV for Stadia sessions, a custom Stadia controller connects via WiFi directly to Google servers where game software is hosted.

In essence, screens are just windows for viewing in-game activity being handled at data centers.

In usage terms, it’s on par with using a home console in terms of seamless on-screen response to joystick movements – although beyond that Stadia is touting much shorter boot-up times.

Whereas it can take some hours to install a purchased game on a console, Stadia gets to the starting line in seconds.

Even a small-scale test run using few servers could not erase all question marks, a key one being the quality and stability of the connection once there is the expected onrush of competitors firing up on November 18 and thereafter.

Another unknown is the extent to which one can play away from one’s own home on a variety of media. Stadia is promising to allow gamers the possibility of starting off a session on one’s television and then switching to a smartphone during, for example, a commute.

That functionality will not immediately be available although it may be possible to switch between media provided one uses a Google Pixel or a computer – and connects using WiFi to make sure game play data moves quickly and reliably over the internet.

A roaming option is envisaged but when it will be available is not yet clear.

In addition, a corded connection is for the time being required to connect the controller to a computer or smartphone with TV gaming the only wireless option immediately.

Another issue with Stadia’s current configuration is its limited catalogue. Just 12 games are available to date – a drop in the ocean compared with PC or console title offerings.

A keen gamer seeking out very high graphic quality and almost no fluidity lag or downscaling will have to cough up for the privilege, with a 4K-capable TV, a top drawer smartphone and a high-speed internet connection. – Rappler.com