Nov 19, 2019 8:41 PM PHT
Victor Barreiro Jr.
Facebook Twitter Copy URL
Copied
The growth and prevalence of fake Facebook accounts points to 'a lack of transparency around the metrics' used to determine the value or success of Facebook, the Financial Times says 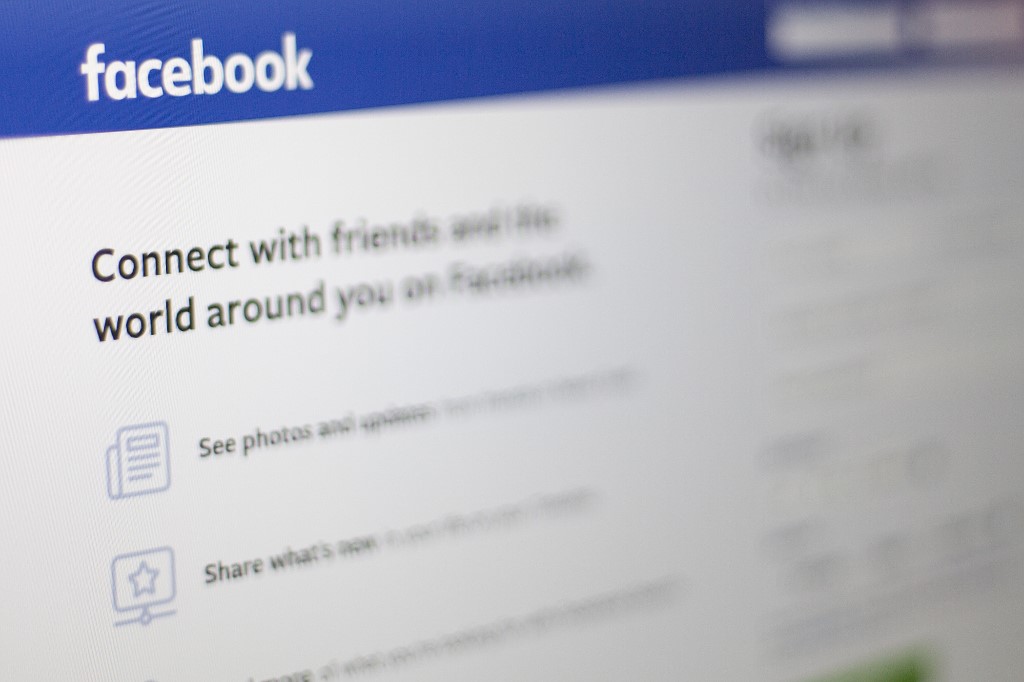 MANILA, Philippines – In a report on Monday, November 18, the Financial Times (FT) outlined one of the many glaring problems Facebook needs to address: fake accounts on its network obscuring the data on its growth.

The growth and prevalence of fake Facebook accounts points to “a lack of transparency around the metrics” used to determine the value or success of Facebook, FT said.

In the report, FT mentions how Facebook estimates it has about a third of the world population – 2.45 billion – as monthly active users (MAUs). This, despite the company’s estimates which say 11% of its MAUs are duplicate accounts while 5% are fakes. As such, Facebook’s calculations may not be as great as they tout it to be when adjustments for duplicates and fakes are factored in. Rather than 18% growth in user numbers over the past two years, it may have only gone up 7%.

The report also explained how easy it was to buy a fake account. For about a $25 minimum, an interested party could acquire a spreadsheet with the details of about 50 fake accounts. These fakes can be used in a variety of ways, from boosting the follower account of a user, to spreading disinformation or harassing others.

While Facebook last week said it took down some 5.4 billion fake accounts – or about twice as many of its existing monthly active users – it’s like playing a virtual game of whack-a-mole, where Facebook is trying to protect people legitimately using its services while trying to stop fakes from sprouting up despite attempts to take them down.

Despite a campaign asking people to #DeleteFacebook, its ubiquity and the amount of information it provides on users that can be used for targeted advertising, makes it a darling of digital ad sales. The company is expected to make over $70 billion this year, up from nearly $56 billion the year prior. (READ: Social media business model is underlying problem for disinformation – experts)

Even with its popularity, Facebook needs to be more open not only with the data surrounding how it counts real and fake accounts, but the processes by which it makes these counts. “Without detailed external, independent and real-time auditing, it is impossible for investors and advertisers to know how many users the social network really has,” FT wrote.

As some coders might put it, garbage in, garbage out. If Facebook has bad data coming into the calculations, it will have incorrect results in its counts to represent its growth.

And if people and advertisers don’t trust the information the company gives out regarding its MAUs, they may not trust it to conduct itself properly with regard to being transparent about its processes. – Rappler.com