From sci-fi to science lab: Holograms you can ‘feel’

Nov 23, 2019 7:42 PM PHT
Agence France-Presse
Facebook Twitter Copy URL
Copied
A team from University of Sussex, uses what is known as 'acoustophoresis' – sound waves that move and manipulate an object, in this case particles – to form an image in a small box containing arrays of very small speakers 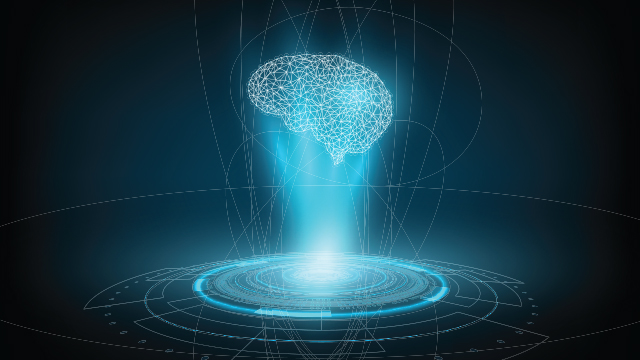 PARIS, France – Walking, talking holograms have been a staple of sci-fi films since Princess Leia was magically brought to life in “Star Wars”.

Now scientists in Britain say they can make even more realistic 3D versions – a butterfly, a globe, an emoji – which can be seen with the naked eye, heard and even felt without the need for any virtual reality systems.

Writing in the journal Nature, a team at the University of Sussex in southern England, said technology currently in use can create 3D images but they are slow, short-lived and “most importantly, rely on operating principles that cannot produce tactile and auditive content as well”.

To fill in the picture, so to speak, the team created a prototype called Multimodal Acoustic Trap Display (MATD) which “can simultaneously deliver visual, auditory and tactile content”.

This uses what is known as “acoustophoresis” – sound waves that move and manipulate an object, in this case particles – to form an image in a small box containing arrays of very small speakers.

“Our system traps a particle acoustically and illuminates it with red, green and blue light to control its color as it quickly scans the display volume,” the team said.

Since the system is based on sound waves, it allows the hologram to be heard and even felt.

One of the scientists, Ryuji Hirayama, explained how this last feature – so crucial to making the object seem real – works.

“Even if not audible to us, ultrasound is still a mechanical wave and it carries energy through the air. Our system directs and focuses this energy, which can then stimulate your skin to feel content,” Hirayama told AFP by email.

“The feeling of the tactile sensation is like a gently spraying your hand with pressurized air.”

The system obviously attracts attention because of the science fiction film backdrop but the team said it could have a wide range of applications, from computing to biomedical procedures. – Rappler.com