This year, the tech world was all about 5G, dark mode, foldable phones, and on the more serious side, continuing issues on online disinformation and that big Huawei versus USA tussle. But just how exactly did 2019 roll out? Here we list the key dates from this year’s biggest headline makers, from consumer technology, social media, bugs, videogames, and everything in between:

28 – Apple FaceTime bug discovered, which allowed callers to listen to the person being called even if they haven’t answered yet

8 – The National Union of Journalists of the Philippines’ website goes down after a massive DDoS attacks, following a series of similar attacks on alternative media sites in December 2018. In March 2019, the targeted media groups file a civil case pertaining to the attacks.

18 – Huawei founder Ren Zhengfei speaks out for the first time since the arrest of her daughter in December 2018 and after US indictments on technology theft and trade sanctions violations in January. “There is no way the US can crush us,” he said. The once-reclusive founder would regularly conduct interviews throughout the year. 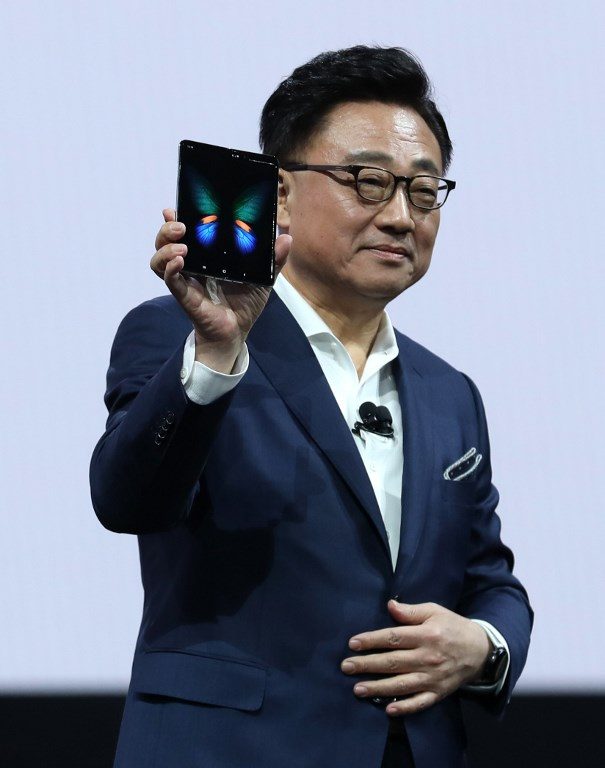 19 – Elon Musk lands in hot water after a series of tweets that the US Securities and Exchange Commission (SEC) deem to be a violation of trade rules.

20 – Samsung unveils its first foldable phone, the Galaxy Fold. Samsung postponed its launch in April to fix screen issues, before releasing it later in the year.

24 – Huawei follows suit, revealing their own foldable, the Mate X on the eve of Mobile World Congress 2019. 5G phones  star at the mobile event.

10 – Ethiopian Airlines flight ET 302 crashes, the second Boeing 737 Max 8 plane to crash within 6 months. Investigators look at the plane’s Maneuvering Characteristics Augmentation System, new automation technology that may have been partly to blame for the crashes.

15 – The Christchurch mosque attack in New Zealand happens; 50 die. The gunman tweets his hate manifesto on Twitter before the shooting, which he livestreams on Facebook. The videos are reshared online, and New Zealand questions the social platforms.

20 – Google is fined 1.5 billion euros for unfair advertising rules, one of the biggest fines for tech companies this year.

25 – ShadowHammer ASUS trojan reported. Kaspersky says than more than 57,000 users install the official ASUS update, which had been infected with the malware.

26 – EU reform in digital copyright law implemented. Under the reform, the platforms are now legally responsible for enforcing copyright amongst users.

29 – Lyft goes public, starting a string of IPOs in 2019 including Slack, Uber, and Pinterest

4 – South Korea fires up its first commercial 5G network. The US follows a few hours later but both launch in limited capacity in their pursuit to be world’s first.

4 – Jeff Bezos and then-wife Mackenzie reach the biggest divorce settlement ever, with Mackenzie receiving over $36 billion in shares.

9 – In Australia, the world’s first drone delivery service is launched: Alphabet Wing. It was later launched in the US in October while consumers still wait for Amazon Prime Air to launch

23 – Oscar-giving body, the Academy of Motion Picture Arts and Sciences, rules in favor of Netflix: Netflix remains eligible for the awards, likely to the dismay of Steven Spielberg and the other anti-Netflix campaigners.

26 – The Innovative Startup Act is signed into law, which creates a Philippine Startup Development Program to help local startups and the startup ecosystem

20 – Google pulls out the Android license for Huawei after the US puts the Chinese company on a trade ban list. Other US companies trading with Huawei follow suit

21 – Sony scales down its phone business heavily, pulling out of many markets including the Philippines. 10 – The Final Fantasy VII Remake steals the headlines at the Electronic Entertainment Expo (E3) 2019 as it gets a release date: March 3, 2020

9 – WarnerMedia announces that Friends will be leaving Netflix for its own streaming service, HBO Max – unofficially signaling the start of the streaming wars as intellectual property owners set up their own video platforms including NBC, Warner, and Disney.

5 – Hate speech forum 8chan, linked to a series of deadly US shootings, goes down

9 – Huawei announces the Harmony operating system. But Huawei insists it is not exactly an alternative to Android, and has said it would prefer to continue to use the Google OS.

6 – The US FTC announces antitrust probe on Facebook, followed by a similar announcement for Google on the 9th

10 – Alibaba’s Jack Ma officially steps down, a year after his announcement

11 – The Armed Forces of the Philippines signs controversial deal with Mislatel, which allows the telco to install equipment within military premises. Security concerns emerge as a Chinese telco is a key stakeholder at Mislatel. 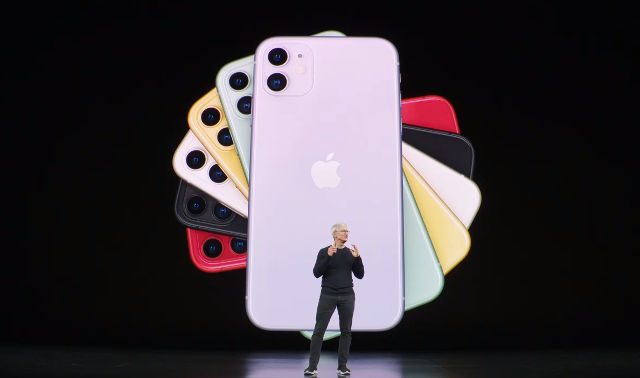 1 – Call of Duty: Mobile is released, reaching a record 100 million downloads in its first week

8 – The next PlayStation, the PS5, gets a release window: holiday 2020. By then, it will be around 7 years since the PlayStation 4 came out – a very long period for consoles.

10 – A shooter kills 2 at synagogue in Germany. The shooting is livestreamed on videogame streaming platform Twitch for 35 minutes, and spread on other sites after.

14 – The virtual world of battle royale game Fortnite is sucked into a blackhole, in preparation for the game’s next season. The event was the “most viewed gaming event on Twitter” says publisher Epic, with 42.8 million views and a peak of 1.4 million concurrent viewers.

24 – US senators call for probe of Chinese social video app TikTok  for potential “national security risks,” similar to allegations faced by other Chinese companies like Huawei and ZTE

25 – Microsoft wins the Pentagon’s Joint Enterprise Defense Infrastructure (JEDI) contract over Amazon. It is worth $10 billion for 10 years with Microsoft tasked with setting up a system that allows all military branches to share information on an  AI-assisted cloud platform.

1 – Google buys Fitbit for $2.1 billion but will reportedly be investigated by DOJ over antitrust concerns

10 – The Philippines gets its 3rd and final gold from the inaugural esports competition at the SEA Games 2019. Caviar Acampado wins in StarCraft II, following the country’s earlier gold medal finishes in Dota 2 and Mobile Legends. 10 – Prior to their concert, U2’s Bono announces blood delivery by drone service to launch in the Philippines in 2020

12 – Microsoft announces their next console, the Xbox Series X, about 2 months after the announcement of the PS5