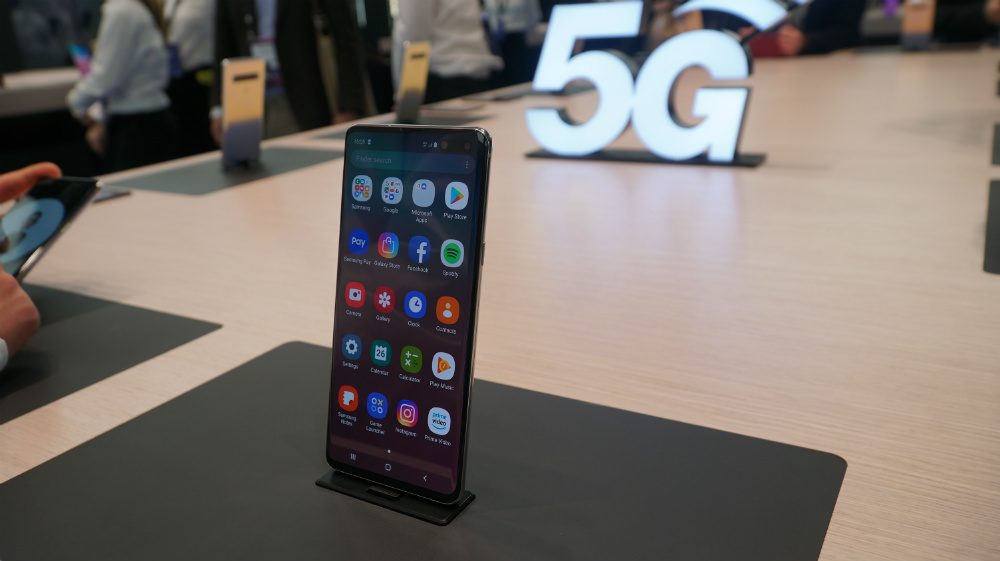 The 2020 Mobile World Congress is right around the corner, and that means it’s time for a new round of flagship phones from the world’s top brands.

In recent years, the battle for consumer dollars have been in the budget to midrange tiers, with these affordable phones offering enough smoothness for, well, those who just want a solid daily driver that won’t take months to pay off.

Still, the flagships remain a star attraction. If money is no object, their combination of premium materials, and unique, new features is hard to resist for the true-blue technophile.

In the first half of 2020, here are the 4 flagships we’re looking at. They’ll officially be unveiled soon, so before that, here’s how they’re shaping up according to the online community:

Last year’s P30 Pro made waves with its zooming capabilities made possible through a combination of hardware (a periscope design that allowed increased optical zoom range within the tiny confines of the phone) and software (computational AI that enhanced photos based on what it knows how a scene is supposed to look like.)

Improvements one would hope for are better stabilitization and less noise levels when using the top end of the zoom range.

Image leaks also show the phone with more cameras: 5 on the rear, and 2 on the front. Last year, the P30 Pro had a triple-camera setup on the back, and one selfie cam. The Huawei Kirin 990 chipset, which is the first model to combine the processor and the 5G modem on one chip, will also debut in the P40 Pro.

Executives have said that there is a chance that P40 Pro may ship with Huawei’s own HarmonyOS, depending on the situation involving US and China ties.

First of all, the name. Last year, we had the S10, but it appears Samsung is changing up the nomenclature. With the iPhone 11 and the Huawei P30 around, releasing an S11 may sound like an older unit, so that could be one reason for the name change.

When OPPO released the Reno last year, many thought that would replace the Find flagship released in 2018. But as it turns out, the Find will continue as a line of its own with OPPO expected to unveil the Find X2 at MWC. 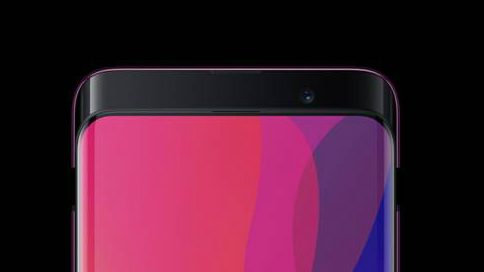 Like the S20, it is expected to have a 120Hz screen and a Snapdragon 865 chipset – which means it will have 5G. As reported by Android Authority, this may also be one of the first phones to use a new Sony image sensor, which will have significant boosts in focusing, resolution, sensitivity, and dynamic range.

OPPO is also reportedly looking at a Q1 2020 release date for the phone like the Galaxy S20 phones, with Huawei’s P flagships releasing in late Q1/early Q2.

At first, there were rumors that the phone will be coming with an under-display camera, with OPPO showcasing the technology in late 2019, but OPPO has since confirmed that the tech won’t be coming in the Find X2.

The Find was known for its bold, fluid design back in 2018, so the physical design of the X2 is one of the things we’re looking forward to seeing.

Among the four in the list, the Find X2 is the dark horse. Huawei’s P phones have their cutting-edge cameras. Samsung’s Galaxy S phones look the most sophisticated, backed by a strong, if somewhat conservative, set of new features. Xiaomi lets you get your hands on the best processor without breaking the bank. It’ll be interesting to see how the X2 finds a way to stand out given the current lay of the land.

Another brand to look out for is Xiaomi, which has consistently undercut its rivals with aggressive pricing. Last year, their Xiaomi Mi 9 offered a flagship Snapdragon 855-equipped phone at at least half the price of the cheapest Samsung S10. This year, Xiaomi is expected to continue that trend with the Snapdragon 865.

The design will also continue to be much more low-key than flagships from OPPO, Huawei, and Samsung. But aside from the processor, Xiaomi also tries not to lag behind the camera wars, with the Mi 10 expected to have high-resolution cameras that don’t do anything too fancy but will be solid for everyday use.

It’s expected to be unveiled in China in early February before MWC begins.

With an 865 chip, that means the Mi 10 may be one of the cheapest ways to get a 5G-capable phone this year.

Rumors also point to a screen with at least a 90Hz refresh rate, slightly slower than the ones from OPPO and Samsung. – Rappler.com

Want to buy a new smartphone? Use this Shoppee promo code for discounts.