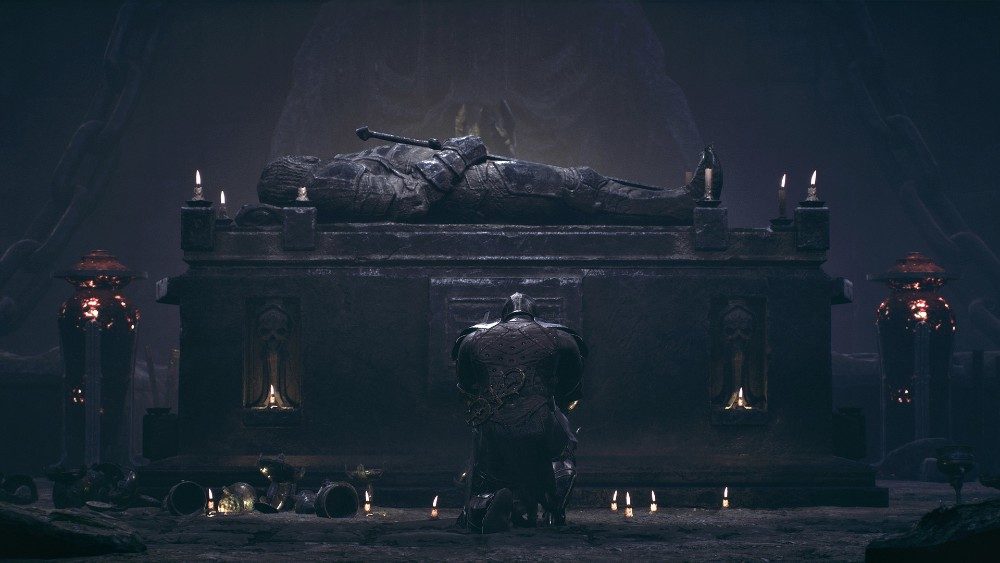 MANILA, Philippines – The annual PC Gaming Show returned this year with its biggest lineup of announcements, reveals, and trailers yet. Instead of the usual live broadcast, which was typically held during E3 weekend, this year’s event came via a pre-recorded digital showcase streamed on Sunday, June 14, Philippine time.

Developer Echtra Games announced at the show that the third installment of their top-down action role-playing game series, Torchlight 3, is now available via Steam Early Access. The game features 4 playable classes, two complete acts with over a dozen quests, and tons of gear to loot. In Sound Mind is a creepy first-person psychological horror game that’s arriving on both PC and PS5 next year.

Dwarfheim is a co-operative real-time strategy game, where players have to build and manage a Dwarven city to defend against trolls and help its people survive.

Godfall, the so-called looter-slasher from Counterplay Games, showed-off brand new gameplay footage at the event. It’s set to arrive on the PC and PS5 later this year.

Mafia: Definitive Edition dropped a new story trailer at the stream, showcasing the remake’s impressive new graphics. The open-world mobster game has been rebuilt from the ground up by Mafia 3 developer Hangar 13 on a modern engine. It’s launching for PC on August 28, 2020. 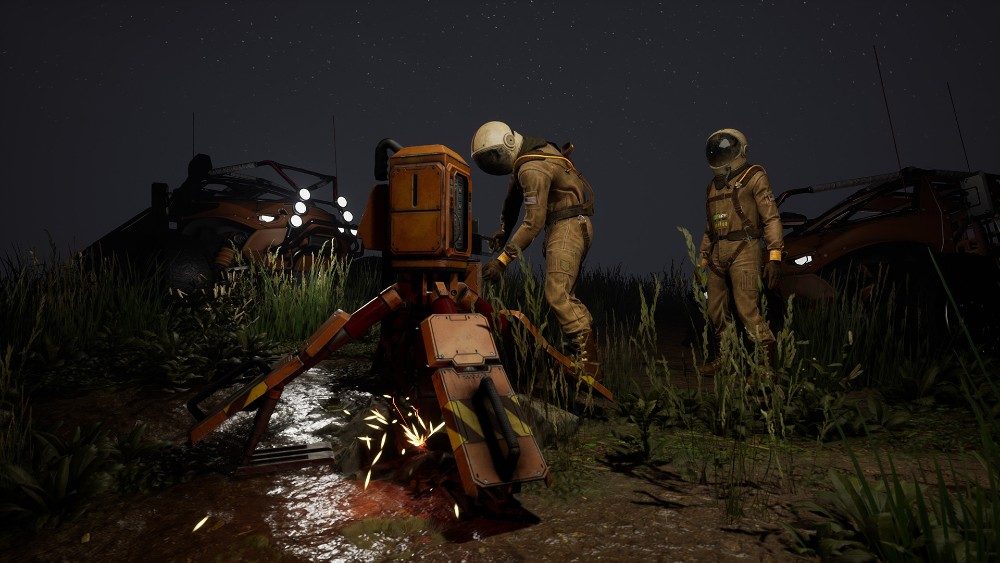 Icarus is a free-to-play, session-based survival game set in space. It’s created by Dean Hall of DayZ fame and developed by Rocketwerkz. In it, players and their friends venture out to uninhabited planets across the universe and must scavenge supplies, hunt the wildlife, and build structures to survive.

The game is expected to release some time in 2021.

The Outlast Trials, the latest installment in the Outlast first-person horror series, debuted a teaser trailer at the event, unveiling the game’s setting: a mind control facility in the Cold War era. Unlike previous games, this one is a cooperative experience, letting players experience all the scares in the company of friends. It’s expected to come out some time next year. – Rappler.com