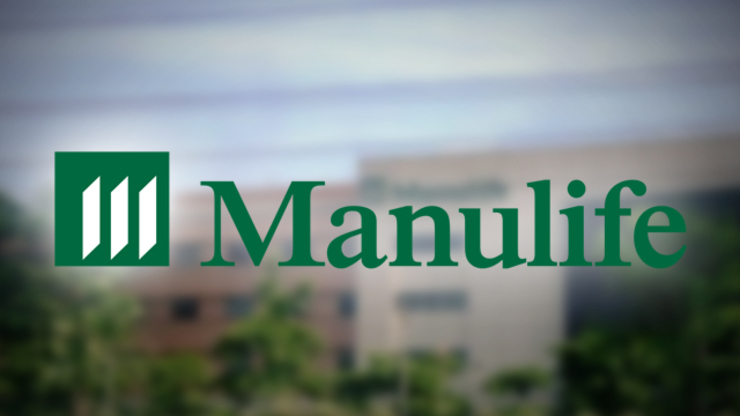 MANILA, Philippines – The Philippines’ expanding market is continuing to catch the eye of multinationals with Life and Financial insurance giant Manulife the latest to announce an investment push in the country.

“The Philippines is a critically important business for us, as such we are going to double our investment in the country in 2015,” said Ryan Charland, president and CEO of Manulife Life Insurance Phils. Incorporated, Canada-based Manulife’s domestic subisidary, at a briefing held in Makati on Tuesday, May 5.

The investment is the firm’s largest expansion in the country in its 108 years of existence here, with 18 new branches to be added to its current 32 branches in a span of 2 years.

Ten branches are set for this year with 8 more next year. Bulk of this will be set up in the Visayas and Mindanao.

The firm is also hiring more personnel. Last year, Manulife grew its financial advisor sales force by 38% to just over 6,000, and at the end of April of this year, the total was around 6,700.

“Its important because it puts us in front of more Filipinos, when new people come onboard they bring to us their networks and from that we can talk to more people about their financial future,” Charland said.

No less than its global CEO will be arriving in Manila in two weeks – proof of how the multinational looks at the Philippines.

The low penetration rate of insurance in the country coupled with the vibrant economy enlarging the middle class is why Manulife is very bullish about the industry’s prospects.

Market penetration of life insurance in the Philippines, based on total insurance premiums divided by GDP, is at about 2% while the average in developed countries is around 15%, Charland said.

Over the last 5 years the growth of incomes from premiums, the cost of purchasing and maintaining an insurance plan, has averaged about 15%, while the economy has averaged about 6% growth, so it’s already happening, he explained.

He added, “Not a lot of Filipinos have been able to afford insurance in the past so as the economy continues to grow you’re going to see a lot of potential new customers.”

Manulife’s target market, like most insurance firms, has general been affluent Filipinos but they are now instituting new initiatives to drawn in the what Charland called the “true middle class”.

The firm launched its first stand-alone health plan called “Health choice” in March, primarily through its partnership with Chinabank.

The plan is simple and designed to be issued quickly with a lower price point relative to most comprehensive health plans. But it still covers customers against critical illness and hospitalization.

The firm grew its insurance sales by 44% despite a slow start last year, and is confident that it can top that this year although no specifics were disclosed.

“As people are able to save more money and invest in the future, we will benefit, “ Charland said. – Rappler.com