What will Elon Musk’s ownership of Twitter mean for ‘free speech’ on the platform? 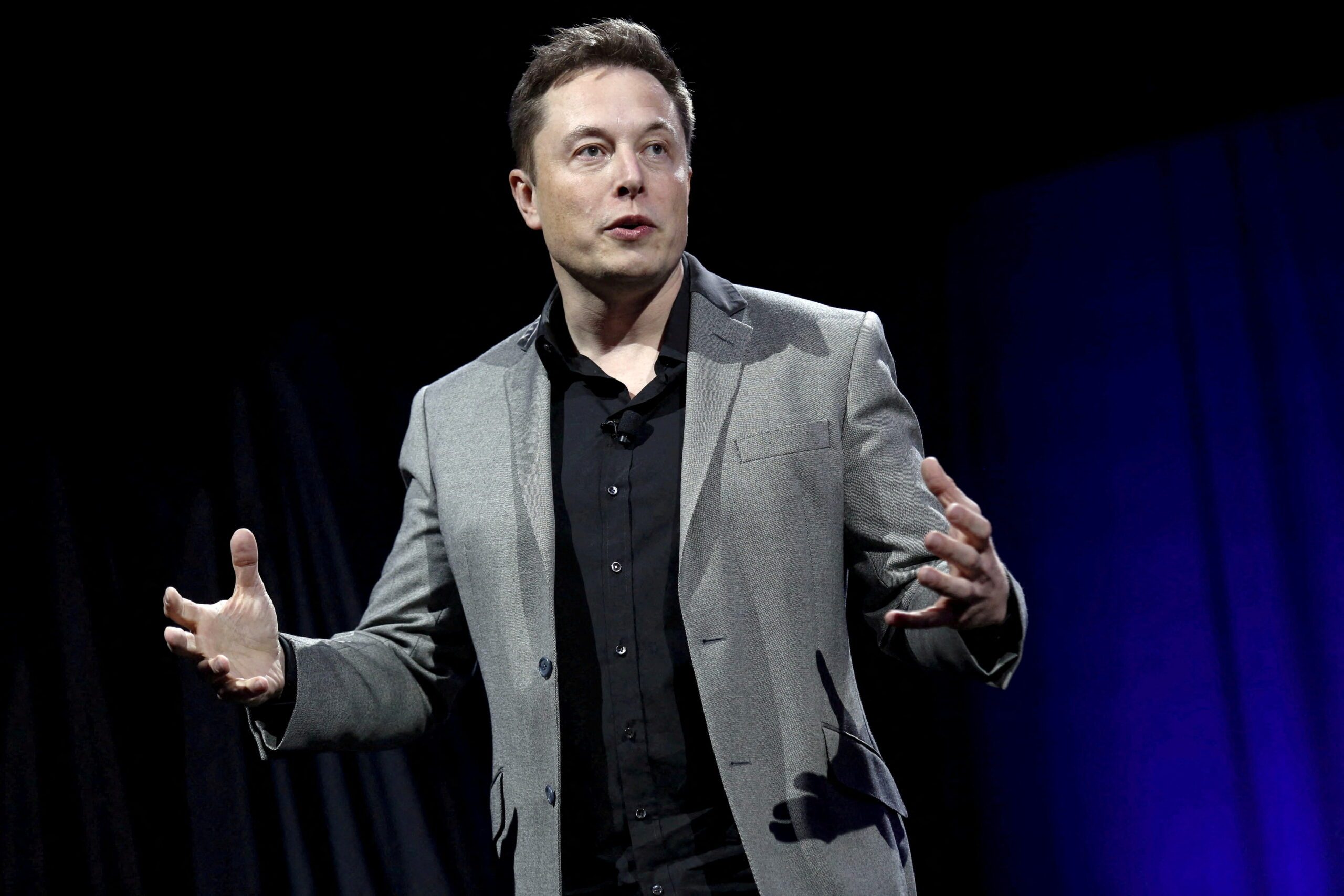 In a surprise capitulation, the board of Twitter has announced it will support a takeover bid by Elon Musk, the world’s richest person. But is it in the public interest?

Musk is offering US$54.20 a share. This values the company at US$44 billion (or A$61 billion) – making it one of the largest leveraged buyouts on record.

Morgan Stanley and other large financial institutions will lend him US$25.5 billion. Musk himself will put in around US$20 billion. This is about the size of a single bonus he is expected to receive from Tesla.

In a letter to the chair of Twitter, Musk claimed he would “unlock” Twitter’s “extraordinary potential” to be “the platform for free speech around the globe”.

But the idea that social media has the potential to represent an unbridled mode of public discourse is underpinned by an idealistic understanding that has surrounded social media technologies for some time.

In reality, Twitter being owned by one person, some of whose own tweets have been false, sexist, market-moving and arguably defamatory poses a risk to the platform’s future.

We see Musk’s latest move in a less-than-benign light, as it gives him unprecedented power and influence over Twitter. He has mused about making several potential changes to the platform, including:

Shortly after becoming Twitter’s largest individual shareholder earlier this month, Musk said “I don’t care about the economics at all”.

But the bankers who lent him US$25.5 billion to eventually acquire the platform probably do. Musk may come under pressure to lift Twitter’s profitability. He claims his top priority is free speech – but potential advertisers may not want their products featured next to an extremist rant.

In recent years, Twitter has implemented a range of governance and content moderation policies. For example, in 2020 it broadened its “definition of harm” to address COVID-19 content contradicting guidance from authoritative sources.

Twitter claims developments in its content moderation approach have been to “serve the public conversation” and address disinformation and misinformation. It also claims to respond to user experiences of abuse and general incivility users must navigate.

Taking a longer-term view, however, it seems Twitter’s bolstering of content moderation could be seen as an effort to save its reputation following extensive backlash.

Regardless of Twitter’s motivations Musk has openly challenged the growing number of moderation tools employed by the platform.

He has even labelled Twitter a “de facto public square.” This statement appears naïve at best. As communications scholar and Microsoft researcher Tarleton Gillespie argues, the notion that social media platforms can operate as truly open spaces is fantasy, given how platforms must moderate content while also disavowing this process.

Gillespie goes on to suggest platforms are obliged to moderate, to protect users from their antagonists, to remove offensive, vile, or illegal content and to ensure they can present their best face to new users, advertisers, partners, and the public more generally. He says the critical challenge then “is exactly when, how, and why to intervene”.

Platforms such as Twitter can’t represent “town squares” – especially as, in Twitter’s case, only a small proportion of the town is using the service.

Public squares are implicitly and explicitly regulated through social behaviors associated with relations in public, backed by the capacity to defer to an authority to restore public order should disorder arise. In the case of a private business, which Twitter now is, the final say will largely default to Musk.

Even if Musk were to implement his own town square ideal, it would presumably be a particularly free-wheeling version.

Providing users with more leeway in what they can say might contribute to increased polarity and further coarsen discourse on the platform. But this would again discourage advertisers – which would be an issue under Twitter’s current economic model (wherein 90% of revenue comes from advertising).

Free speech (but for all?)

Twitter is considerably smaller than other major social media networks. However, research has found it does have a disproportionate influence as tweets can proliferate with speed and virality, spilling over to traditional media.

The viewpoints users are exposed to are determined by algorithms geared towards maximizing exposure and clicks, rather than enriching users’ lives with thoughtful or interesting points of view.

Musk has suggested he may make Twitter’s algorithms open source. This would be a welcome increase in transparency. But once Twitter becomes a private company, how transparent it is about operations will largely be up to Musk’s sole discretion.

Ironically, Musk has accused Meta (previously Facebook) CEO Mark Zuckerberg of having too much control over public debate.

Yet Musk himself has a history of trying to stifle his critics’ points of view. There’s little to suggest his actions are truly to create an open and inclusive town square through Twitter – and less yet to suggest it will be in the public interest. – Rappler.com

Disclosure: The authors do not work for, consult, own shares in or receive funding from any company or organization that would benefit from this article, and have disclosed no relevant affiliations beyond their academic appointment.