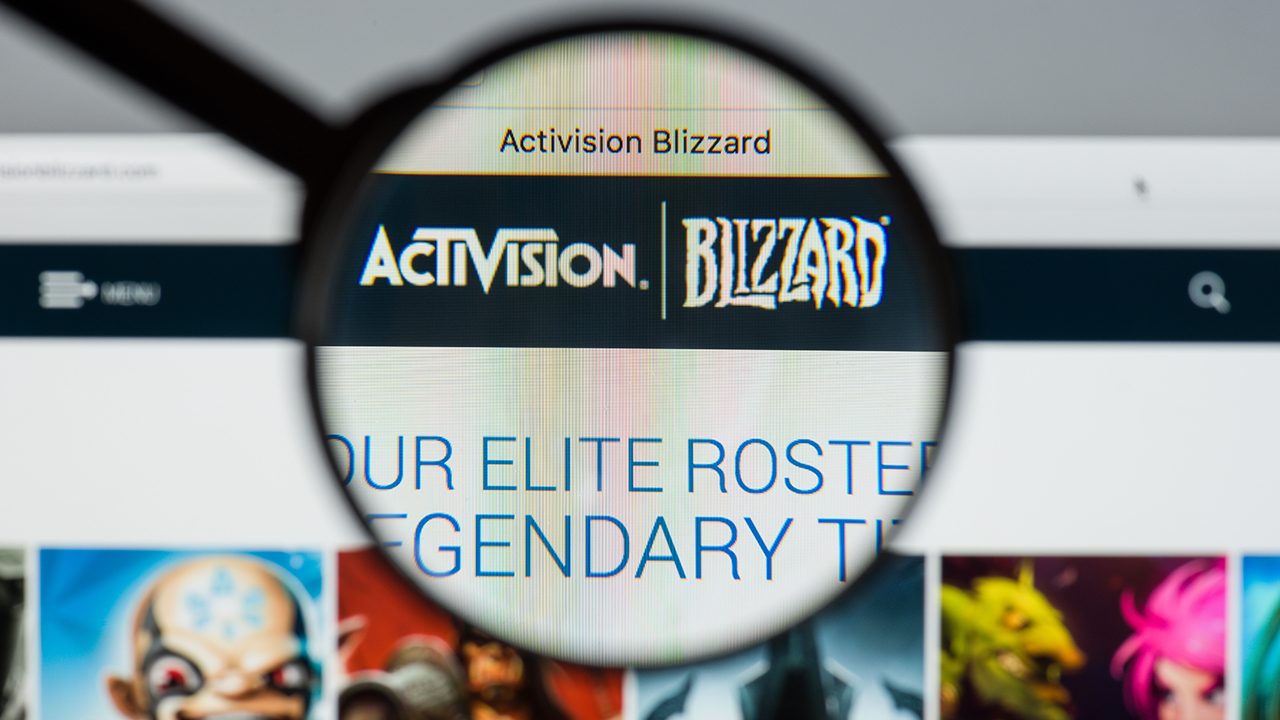 Microsoft announced on January 18, 2022, its intention to purchase video game giant Activision Blizzard. The company, publisher of top-selling video games Call of Duty, World of Warcraft and Candy Crush, has been the subject of a series of sexual discrimination and harassment complaints. A day before Microsoft’s announcement, Activision Blizzard announced that it has fired “nearly 40 employees” since July following an investigation into hundreds of reports from employees of misconduct.

California sued Activision Blizzard in July 2021, alleging a “pervasive ‘frat boy’ culture” at the company and discrimination against women in pay and promotion. The suit prompted a walkout by company employees who demanded that the company address the problem.

The turmoil is an echo of the infamous Gamergate episode of 2014 that featured an organized online campaign of harassment against female gamers, game developers and gaming journalists. The allegations are also of a piece with a decades-long history of gender discrimination in the technology field.

It’s unclear whether or how quickly Microsoft will address Activision Blizzard’s discriminatory culture. Regardless of what happens within the company, the problem of sexual harassment in gamer culture involves the industry as a whole, as well as players and fans.

We’ve been covering sexual harassment and gender discrimination in gaming – and technology generally – and picked five articles from our archive to help you understand the news.

1. Gaming culture is toxic – but community norms can change it

Things have not been getting steadily better. The shift to online activities caused by the pandemic was accompanied by an increase in online harassment and a decrease in the number of women and girls playing video games.

More than a third of female gamers have experienced harassment, and female players have developed coping strategies like hiding their gender, playing only with friends and shutting down harassers by outplaying them, according to University of Oregon professor Amanda Cote. These strategies take time and energy, and they avoid rather than challenge the harassment. Challenging harassment is also fraught, because it typically sparks a backlash and puts the burden on the victim.

Shutting down harassment comes down to creating and supporting community norms that reject rather than allow or encourage harassment. Gaming companies can adopt practices beyond banning harassers that discourage the behavior before it happens, including reducing opportunities for conflict outside of gameplay, adding in-game recognition of good behavior, and responding quickly to complaints.

“If esports continue to expand without game companies addressing the toxic environments in their games, abusive and exclusionary behaviors are likely to become entrenched,” she writes. “To avoid this, players, coaches, teams, leagues, game companies and live-streaming services should invest in better community management efforts.”

2. It’s not just players – fans are part of the problem

Go to any sports stadium and you’ll see that the atmosphere that energizes players and fans alike comes from the fans. For esports the venues are streaming services, where fan reaction comes not from cheers and chants but in the form of online chat.

University of South Florida professor Giovanni Luca Ciampaglia and colleagues analyzed chats on Twitch, one of the largest streaming services that carries live esports. They found a sharp distinction in the language fans use when commenting on players, called streamers, depending on gender.

“When watching a man stream, viewers typically talk about the game and try to engage with the streamer; game jargon (words like ‘points,’ ‘winner’ and ‘star’) and user nicknames are among the most important terms,” he writes. “But when watching a woman stream, the tone changes: Game jargon drops, and objectification language increases (words like ‘cute,’ ‘fat’ and ‘boobs’). The difference is particularly striking when the streamer is popular, and less so when looking at comments on less-popular streamers’ activity.”

As with the games themselves, combating harassment and discrimination on streaming services comes down to community standards, he writes. The streaming services “need to examine their cultural norms to drive out toxic standards that effectively silence entire groups.”

Esports is becoming a big business, with over $1 billion in revenues, and collegiate leagues are an important component of the field. Just over 8% of college esports players and 4% of coaches are female. The low rates of participation are not a reflection of interest: 57% of women ages 18-29 play video games that are in the esports category.

Female players face overt hostility and harassment, which discourages participation, according to SUNY Cortland professor Lindsey Darvin. College teams often engage in tokenism by bringing on a single female player, and the vast majority of scholarships go to male players.

“Colleges and universities that receive US federal aid have an obligation to improve opportunity and access to participation based on Title IX policy, which prohibits sex discrimination in any education program or activity receiving federal financial assistance,” she writes.

4. Lessons from the tech field: Diversity and equity require women with power

The roots of esports’ toxic culture lie in decades of gender discrimination in the technology field as a whole. That discrimination has proved stubborn.

“In 1995, pioneering computer scientist Anita Borg challenged the tech community to a moonshot: equal representation of women in tech by 2020,” writes Rensselaer Polytechnic Institute professor Francine Berman. “Twenty-five years later, we’re still far from that goal. In 2018, fewer than 30% of the employees in tech’s biggest companies and 20% of faculty in university computer science departments were women.”

Reversing discrimination is a matter of changing cultures within organizations. “Diverse leadership is a critical part of creating diverse cultures,” she writes. “Women are more likely to thrive in environments where they have not only stature, but responsibility, resources, influence, opportunity and power.”

“Culture change is a marathon, not a sprint, requiring constant vigilance, many small decisions, and often changes in who holds power,” she writes. “My experience as supercomputer center head, and with the Research Data Alliance, the Sloan Foundation and other groups has shown me that organizations can create positive and more diverse environments.”

5. The myth of meritocracy is an impediment to equality

The myth of meritocracy is a large part of the longevity of gender discrimination in the tech field. That myth says that success is a result of skill and effort, and that women’s representation is a reflection of their abilities.

In the US, women own 39% of all privately owned businesses but receive only around 4% of venture capital funding, according to Brown University professor Banu Ozkazanc-Pan.

“Yet the meritocracy myth, which my research shows has a stronghold in the world of entrepreneurship, means that women are constantly told that all they have to do to get more of that $22 billion or so in venture capital funding is make better pitches or be more assertive,” she writes.

What the tech field calls meritocracy is in fact gender-biased and results in mostly white men gaining access to resources and funding. “By continuing to believe in meritocracy and maintaining practices associated with it, gender equality will remain a distant goal,” she writes.

Adopting gender-aware approaches, including setting concrete goals for gender balance, is key to correcting the imbalances caused by the meritocracy myth. – Rappler.com

This article originally appeared in The Conversation. Title has been shortened.

Editor’s note: This story is a roundup of articles from The Conversation’s archives. This is an updated version of an article originally published on July 30, 2021. It has been updated to include Microsoft’s intention to purchase Activision Blizzard.