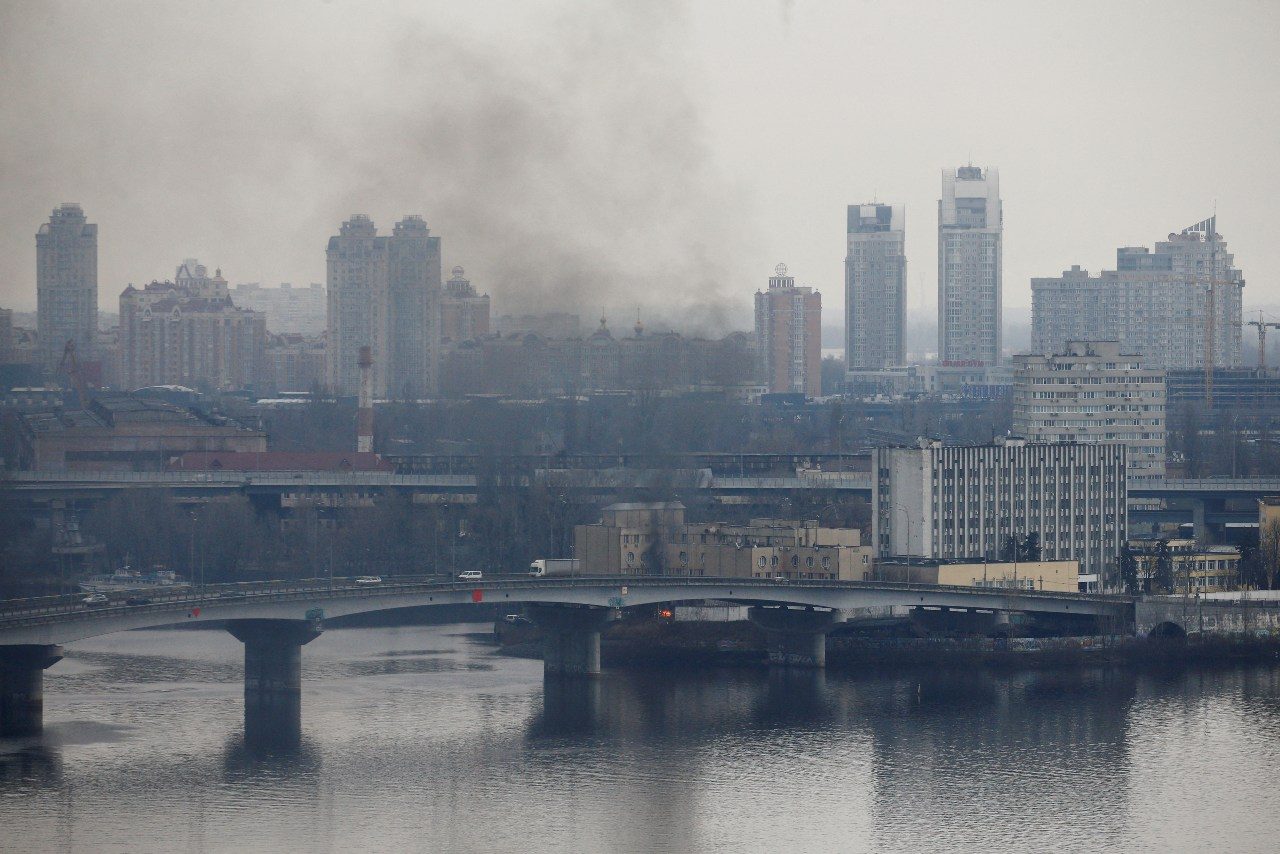 Much of what tweens and teenagers know about the Russia-Ukraine conflict comes from TikTok, Snapchat or Instagram.

Their social media feeds contain images of tanks, bombs and propaganda. Our kids could stumble across extreme footage and we’ll likely never know.

They will also have seen spam and memes about “Vladdy daddy” – the nickname of Russian president Vladimir Putin – pleading with him to avert war.

Here’s how to help your child navigate social media “news” content about war, while minimizing any distress.

This is what children will see

Children access news in a different way to adults. They access news less. But when they do, they usually watch a short video on their phone.

Footage about disasters and political conflict has always been on the TV. However, news on social media is not like watching the 6pm nightly news.

On social media, there is no newsreader contextualizing the footage, there are generally no accompanying facts, and often no-one knows the source of the video. Meanwhile, TV news attempts to fact check, including verifying the sources of videos.

As an adult, I question where the videos depicting “bombings” on TikTok, using the hashtags #russia #ukraine #invasion, come from.

Is this real footage, or doctored footage cut and pasted from a different event? Which video is propaganda and which is fact? Is this actually news or something uploaded in the hope of getting lots of views?

On social media, home-made doctored footage sits snugly alongside real news footage from reputable sources. On the surface, such images share similar themes, and have a similar overall appearance. So children can often group them together as “the news”.

Spotting fake news and determining what to trust online is a complex and intellectually challenging task.

Most children don’t question news content they see on social media. They can confuse popularity rankings with quality; they consider the item that tops their search list the most reliable.

An international UNICEF survey found up to 75% of children feel unable to judge the accuracy of the information they find online. This was especially true for children in the 9-11 and 12-14 year-old groups. Coincidentally, this is the same age children begin using social media.

What impact will this have on them?

The basic premise for posting on social media is to get a reaction. Considering what may lie ahead of us with the Russia-Ukraine conflict, footage could be violent and disrespectful of people and their tragic circumstances.

So, it’s likely a child on social media will see war footage and human suffering, while they are on the bus or in between goofy TikToks.

Viewing distressing content can have both immediate and longer lasting effects on children.

Long term it can lead to a desensitisation to violence, and lack of empathy for the suffering and hardship of others.

While girls and boys are equally vulnerable to the impacts of online violence, there is no certainty how a child will react. Scenes of violence may horrify one child and induce extreme sadness in another.

Young children (under about age seven) are particularly sensitive to the effects of violent footage because they have difficulty distinguishing between reality and fantasy. For this reason a six-year-old viewing real-life footage of a bombing with dead bodies is likely to act aggressively after viewing, mimicking what they have seen online.

Young people’s news consumption habits also tend to have lasting effects on the way they engage with the news throughout their life.

The habits they develop as children – their news sources and the type of information they accept as factual – impacts how they understand their world and their place in it.

Continually seeing confronting footage of war and military attacks, and other violence, online from a young, vulnerable age also creates the impression violence against another group is the norm and is acceptable.

What can we do about it?

Adults’ focus should be to minimize the harm misinformation, and extreme and violent imagery can have on children. So, education is the key.

Adults can talk to children about war or conflict. They can support them to stay informed, while helping them feel safe and secure.

The best way is to view some footage with them and talk openly about it. Discuss:

Aim to get to the bottom of why that footage is there and whether it is reliable. Compare it to footage of the Ukraine-Russia conflict from a reliable source.

You can do this regularly with children, not just with this current crisis. You can focus on any news event or potentially questionable content a child may see online.

You or your child can also report distressing or misleading content. This can be directly to the social media company. Or if there is high-impact violence, Australians can report it to the eSafety Commissioner.

As parents, we cannot always be aware of disturbing footage a child may see online. Children are highly vulnerable and while they may have great technology skills, they do not have adults’ life experience and cognitive abilities to handle or analyse what they see. They need our guidance. – Rappler.com