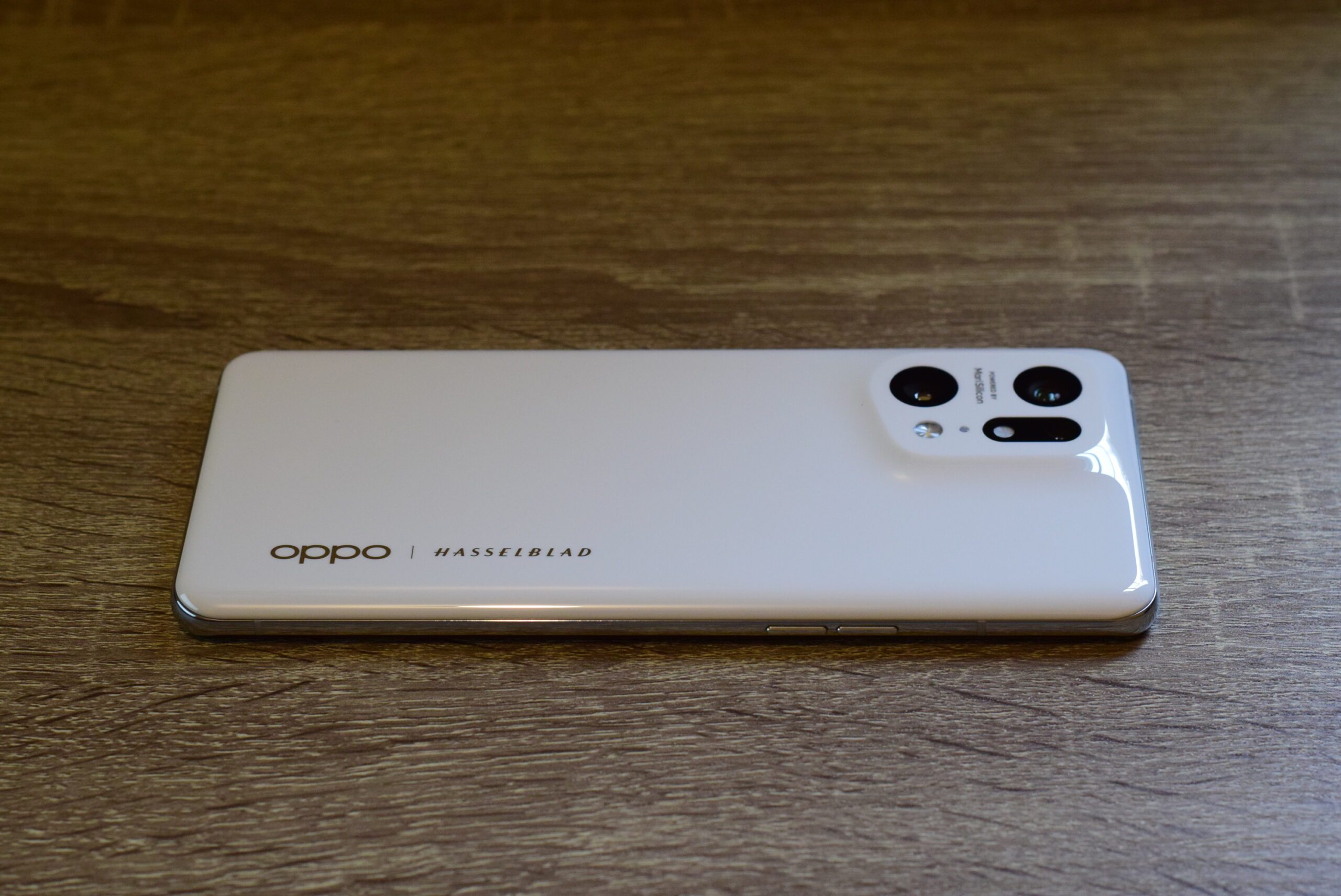 Disclosure: OPPO lent a unit for the purpose of this article.

The OPPO Find X5 Pro is the Chinese smartphone brand’s flagship device for 2022, competing with the likes of the vivo X80 series, the Huawei P50 Pro, and the Samsung S phones. Unlike those competitors though, the Find X5 Pro isn’t yet available in the Philippines nor have there been any announcement on plans for it to be made available here.

OPPO did hold an event for the device back in May, but it was meant more to simply showcase its latest technological feats and design. We’ve had some time with it, and here’s what we thought.

The phone looks amazing. OPPO’s flagship Find X line, since its introduction in 2018, has always gone for bold, striking looks. It has always wanted to stand out. It does that with the Find X5 Pro, but in a more subdued, far less shocking manner.

You can say that OPPO’s perfected their goal of creating a phone that can now more easily be identified as an OPPO, the same way that phone enthusiasts could easily pick out an iPhone or a Samsung flagship from the crowd.

The Find X5 Pro’s signature is its unibody-like back wherein the whole panel is seamless including the holes cut out for the cameras. This is unlike most phones that have a square cutout for their camera array. The body slopes gently where the Find X5 Pro’s cameras are, forming a nice, irregularly-shaped section.

The body is very smooth, made of ceramic, and finished off with a special polishing process that OPPO says is meant to reflect light beautifully. I tend to agree. It’s pretty, and looks and feels premium.

Photos are sharp and detailed as what you’d expect from a camera at this price range. What’s great is how the phone processes colors. They look live and vibrant but still natural, and without looking too oversaturated.

The bokeh or the out-of-focus parts of a photo looks very natural as well, with a more subtle appearance rather than being too pronounced.

Those who like taking walking videos when traveling will appreciate the 5-axis optimal image stabilization that works in tandem with the 50MP wide angle lens. For the most part, it makes your videos look really smooth unless you’re really jittery with it, running, or making really strong movements.

OPPO also touts the phone’s MariSilicon X NPU, meant to improve low-light performance. I haven’t tested this feature extensively, but for the most part, I’m impressed at how well it could still “see” in dark environments where most phones would only produce a black image. In one quick test, I compared it with a flagship from around two years back, and the OPPO was still able to produce a visible image whereas the older phone could barely manage to do so. For one thing, it speaks about how phone photography in dark lighting conditions have notably improved in the past two years.

The partnership with Swedish lens maker Hasselblad, by the way, has more to do with software-side features such as natural color reproduction, filters, and an “Xpan” mode for cinematic panoramic photos.

Great to see it has a long-lasting 5,000 mAh battery, and impressive fast-charging, getting about 20% battery charge per five minutes using the bundled 80W fast charger. It goes from 0 to 100% in about a little over 30 to 33 minutes.

It also has a 120Hz AMOLED display (which it isn’t shy to show off with exploding fireworks with fine particle effects shown every time you go to the home screen on default); the Snapdragon 8 Gen 1 which is Qualcomm’s 2022 flagship chip; 12GB of RAM, 256GB of storage, and IP68 water and dustproof rating.

Though 256GB of storage is a lot, we wish it had a microSD card option.

For some, the phone’s back might be a little too slippery. Be careful as it slips on most surfaces, and you might need to put some extra grip when handling it. What’s great though is that, at least for the white version, finger smudges are barely visible. There’s also a black version.

Other than those, the Find X5 Pro is a great reputation builder for the brand, thanks to its distinctive design, flagship-worthy camera array, and big battery. It’s the market though that will decide whether it’s ready to plop down about P70,000 (it launched at £1,049 in the UK) in the premium segment where it will do battle with brands like Apple and Samsung. – Rappler.com