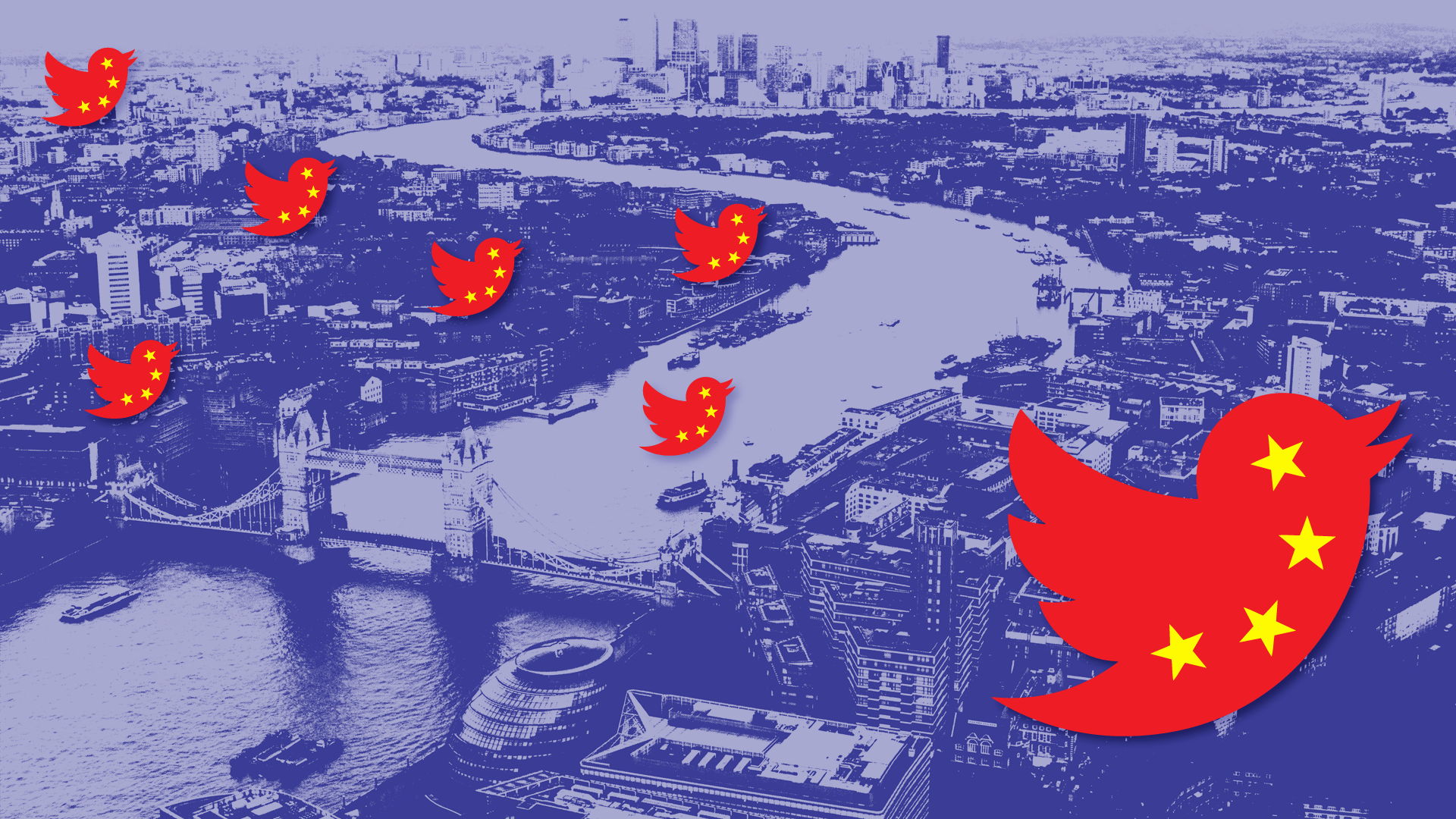 An army of suspicious “super-spreader” social media accounts stationed around the world is helping Chinese diplomats amplify the country’s perspective on current events, according to a new investigation.

The findings of seven months of research were published in a study by the Oxford Internet Institute last week, analyzing every tweet and Facebook post by Chinese diplomats and 10 of the nation’s largest state-controlled media outlets between June 2020 and January 2021.

The researchers examined 189 accounts attributed to China’s embassies, ambassadors, consuls, and other embassy staff. It discovered an extraordinarily high level of engagement on social media: Chinese diplomats tweeted 201,382 times, averaging 778 times a day for a nine-month period. Their posts were liked nearly seven million times and retweeted 1.3 million times. Many of the shared posts helped amplify content from China’s state-backed media, enabling the diplomats to act as bridges between state media and local communities.

In a separate collaboration with the Associated Press, Oxford Internet Institute researchers uncovered evidence of a pro-China amplification machine based in the U.K., with a coordinated inauthentic network of 62 accounts dedicated to promoting content by Chinese diplomats stationed in London. Between June 2020 and January 2021, it accounted for nearly half of all retweets of China’s ambassador to the U.K.

“The network nearly doubled the ambassador’s retweet counts, lending him a false sense of popularity and artificial support, which may make his positions seem more credible,” said Marcel Schliebs, the report’s lead researcher.

Many of the accounts impersonate British citizens by claiming they support football clubs in London or Manchester, and frequently use language suggesting they are U.K.-based. While some accounts showed obvious signs of coordination, the researchers said they could not definitively conclude whether the 62 in question were controlled by one or more operators.

While Twitter last year disclosed the takedown of nearly 29,000 accounts linked to a China-backed information campaign between August 2019 and June 2020, the process can take months. “Twitter should establish clear criteria of what constitutes coordinated inauthentic behavior and monitor accounts with suspicious engagement more closely,” said Schliebs.

In response to the Associated Press findings, the Chinese embassy in London said it was aware of concerns about posting on Twitter. “If it is against the rules of social media to retweet the Chinese embassy’s tweets, then shouldn’t these rules be more applicable to retweets of malicious rumours, smears and false information against China? We hope relevant companies will not adopt double standards,” it said in a statement. – Rappler.com