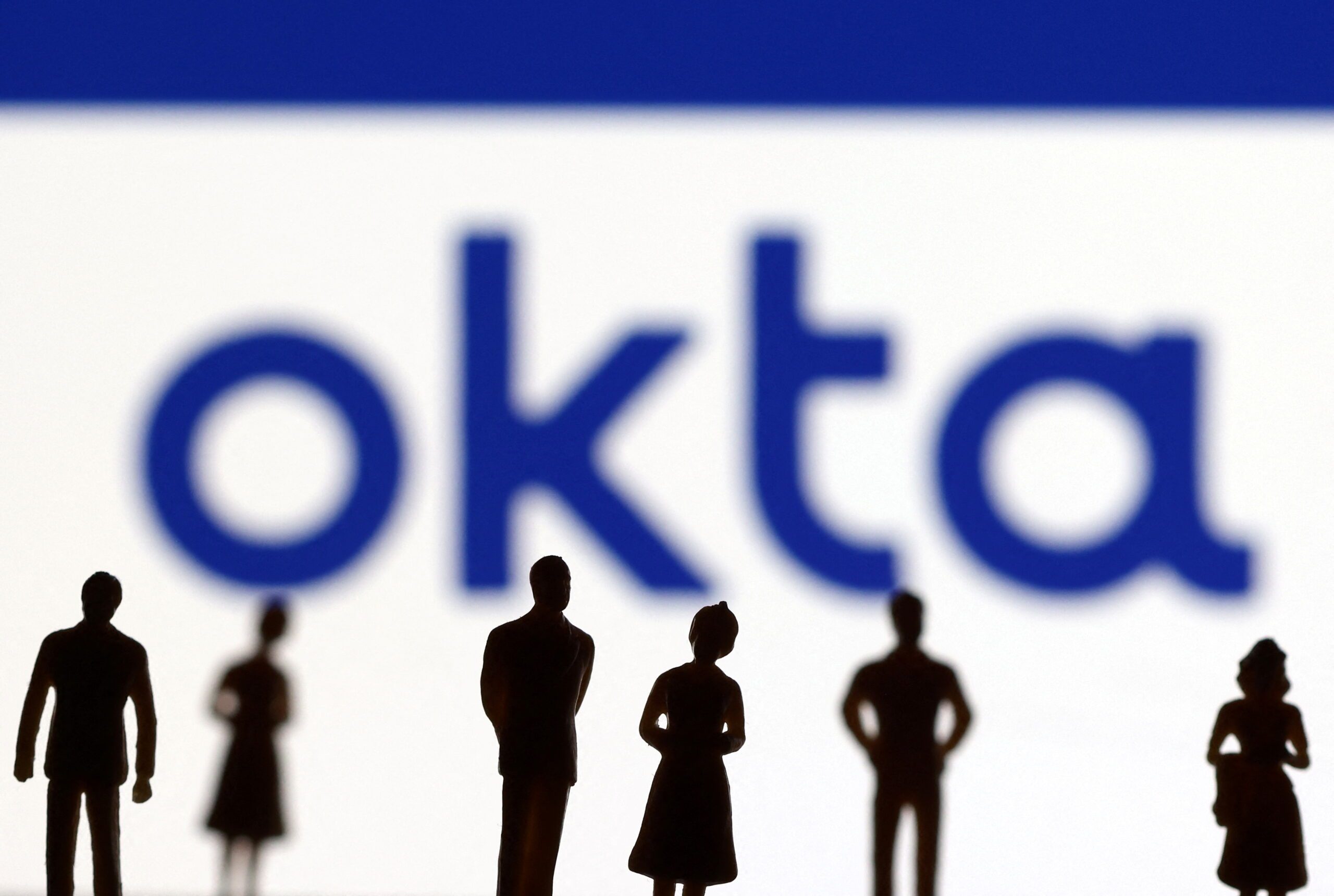 OKTA. People's miniatures are seen in front of Okta logo in this illustration taken March 22, 2022

San Francisco-based Okta Inc a widely used access management company that competes with the likes of PingID and Duo to provide online authentication services, said it was investigating a digital breach on Tuesday.

The scope of the breach is unknown, but a hack at Okta could have major consequences because thousands of other companies rely on the firm to manage access to their own networks and applications. Okta said the breach could be connected to an earlier incident in January.

Here are some facts about the company:

According to its website, Okta has been in business since 2009 and describes itself as the “identity provider for the internet.” It says it has more than 15,000 customers on its platform.

Okta sells identity services, such as single sign-on and multi-factor authentication used to log in to online applications and websites.

Hundreds of large companies, such as FedEx Corp, T-Mobile US Inc, Moody’s Corp, and Coinbase Global Inc, use Okta’s services.

Global cloud services provider Cloudflare Inc also uses Okta. Cloudflare CEO Matthew Prince said in a tweet that the company had reset the credentials of some employees “out of (an) abundance of caution” but had “confirmed no compromise.”

In a 2019 interview with CNBC, Okta’s CEO, Todd McKinnon, said the company had more than 100 million registered users.

Okta competes with the likes of PingID, Duo, SecureAuth, Microsoft Corp, and IBM. While known for offering employee identification systems, Okta has been expanding its customer identification business, which now accounts for a quarter of revenue.

Earlier this month, Okta said it had agreed to buy its smaller rival Autho in a $6.5 billion all-stock deal, one of the largest software deals so far this year.

Okta reported quarterly revenue of $234.7 million in March, an increase of 40%. The company’s share price has jumped during the pandemic, taking the company’s market cap to over $30 billion. – Rappler.com