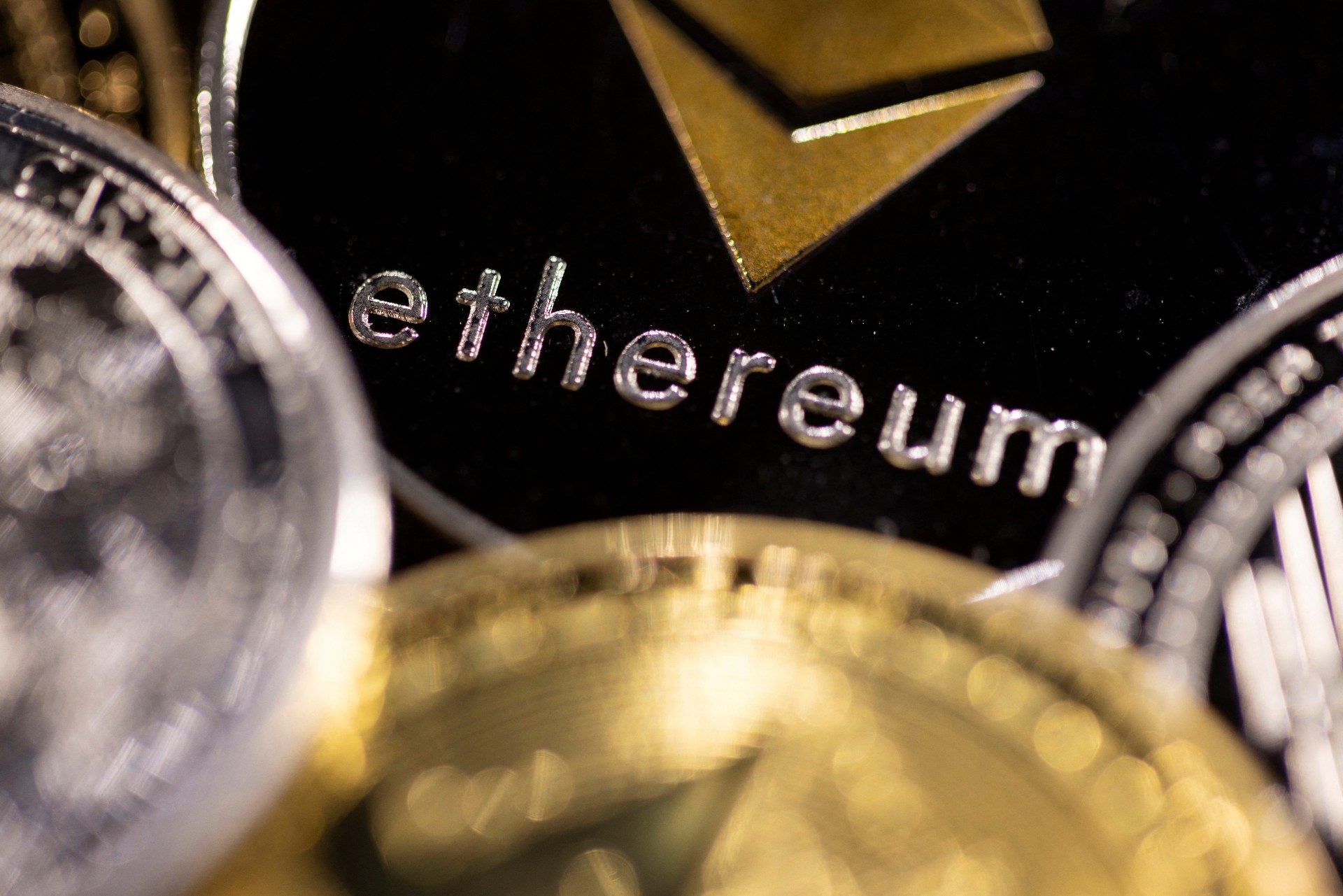 ETHER. Representation of Ethereum, with its native cryptocurrency ether, is seen in this illustration taken November 29, 2021

Facebook Twitter Copy URL
Copied
Blockchain transactions are carried in blocks. The amount of energy it takes to add a new block varies widely depending on how it’s done.

Proof-of-stake is a mechanism for achieving consensus on a blockchain. Blockchain is a technology that records transactions that can’t be deleted or altered. It’s a decentralized database, or ledger, that is under no one person or organization’s control. Since no one controls the database, consensus mechanisms, such as proof-of-stake, are needed to coordinate the operation of blockchain-based systems.

While Bitcoin popularized the technology, blockchain is now a part of many different systems, enabling interesting applications such as decentralized finance platforms and non-fungible tokens, or NFTs.

The first property, decentralized governance and operation, is the property that controls how much energy is needed to run a blockchain system.

Blockchain systems use voting to decentralize governance and operation. While the exact mechanisms for how voting and consensus are achieved differ in each blockchain system, at a high level, blockchain systems allow each user to vote on how the system should work, and whether any given operation – accepting a new block into the chain, for example – should be approved.

Traditionally, voting requires that the identity of the people casting ballots can be known and verified to ensure that only eligible people vote and do so only once. Some blockchain systems allow users to present a digital ID to prove their identity, enabling voting with negligible energy usage. 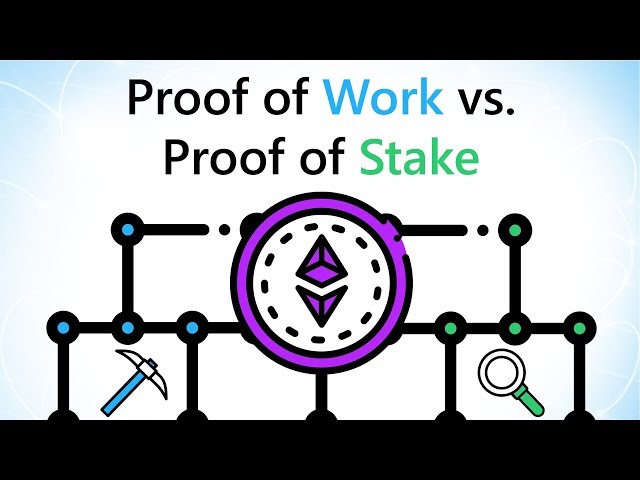 However, in most blockchain systems, users are anonymous and have no digital ID that can prove their identity. What, then, stops an individual from pretending to be many individuals and casting many votes? There are several different approaches, but the most used is proof-of-work.

However, solving these mathematical problems is extremely energy intensive, leading to complaints that proof-of-work is not sustainable.

To address the energy consumption of proof-of-work, another way to validate users is needed. Proof-of-stake is one such method. In proof-of-stake, users validate their identities by demonstrating ownership of some asset on the blockchain. For example, in Bitcoin, this would be ownership of bitcoins, and in Ethereum, it is ownership of Ether.

Though this does require users to temporarily lock their assets in the blockchain for a period of time, it is far more efficient because it requires negligible energy expenditure. By the company’s estimation, moving from proof-of-work to proof-of-stake will reduce Ethereum’s energy consumption by 99.95%. 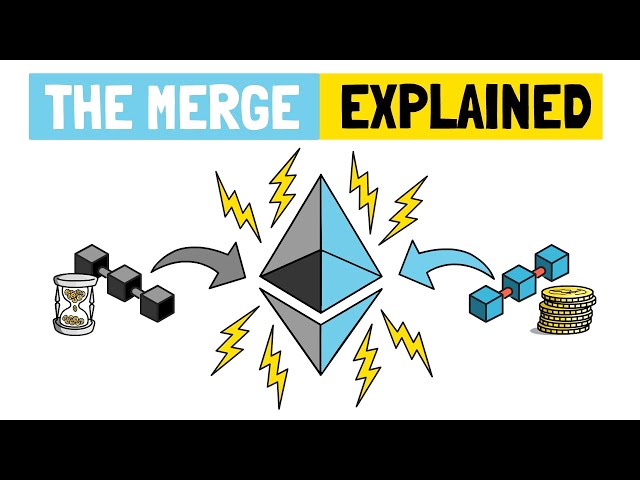 The hope is that this will set up Ethereum to be sustainable for the foreseeable future. – Rappler.com