The 10 biggest announcements from Apple's WWDC 2017

Apple unveiled their hardware and software future at their annual Worldwide Developers Conference (WWDC), bringing out upgraded computers, operating systems, and one new product, the HomePod.

There's no new iPhone though. In its place? These 10 announcements that show us the refinements the US tech titan has in store for consumers in the near future.

Apple's popular laptop line gets a shot in the arm in the form of Intel's latest chips, Kaby Lake and support for twice the RAM. The MacBook, MacBook Pro, and the MacBook Air are now all available with the Kaby Lake chips. The 12-inch MacBook will also now be available with faster solid-state drives (SSD); the 13-inch Pro will now be offered in a Touch Bar-free version; and the 15-inch version will now carry discrete graphics as a standard feature. 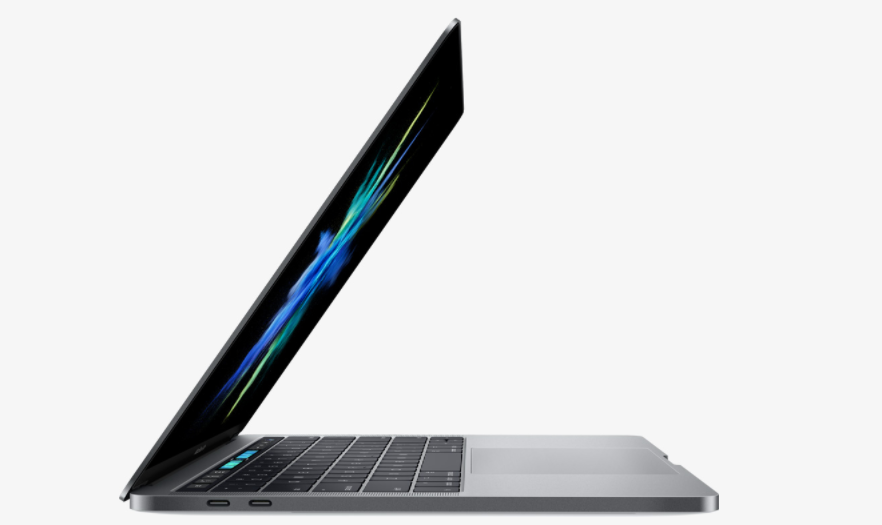 REFRESHED. Apple gives their laptops a boost this year.

The MacBook Air has also finally stepped onto 2017, shaking off some of the cobwebs it's collected since its 2015 upgrade. It's still the entry-level MacBook many have come to know but at least now it's available with a 1.8GHz Intel processor – a bump-up from its 1.6GHz days.

Like the MacBook Air, the iMacs were due for an upgrade, having been last updated in 2015 as well. The new all-in-ones get the Kaby Lake treatment, along with a display that Apple calls "the best Mac display ever," and 2 Thunderbolt 3 USB-C ports, thus making them the first iMacs to use the port standard.

Apple Maps now features indoor mapping, a feature that maps out the inside of locations such as malls and airports. It's currently limited, however, to malls in select cities including Chicago, Hong Kong, New York, Boston, London, and Tokyo. Around thirty airports will be available in its launch window such as John F. Kennedy Airport  and La Guardia in New York, and London Heathrow Airport.

3) "Do Not Disturb While Driving" iOS 11 feature

You might have seen the navigation app Waze stop you from inputting a location while driving. Apple's taking the concept of anti-distracted driving functionalities to a new level as it blacks out your screen and block notifications when it detects that you're driving. It also sends automated responses to message senders, telling them that the user is currently driving. (READ: My favorite from WWDC 2017: an auto-reply feature while user drives)

Users may set certain contacts as important so their messages bypass the blocking, and can also exit the mode should they want to.

4) The most powerful Apple computer ever?

For the new iMac Pro, the specs speak for themselves: up to an 18-core Intel Xeon processor, a 27-inch 5K display, an AMD Radeon Vega GPU, up to 16GB of VRAM, up to 128 GB of ECC RAM (a type of RAM that detects and corrects some forms of data corruption), and up to 4TB of SSD storage. US prices start at $4,999 when it ships in December 2017.

Apple called it their most powerful computer ever.

Apple announced that their new graphics API, Metal 2, is VR-friendly and has been optimized to make programming virtual reality-based applications easier.

With "Metal for VR" shipping with new macOS High Sierra, Apple and its computing devices now have official support for VR headset HTC Vive and the software behind the headset, SteamVR. VR development engines Unity and Unreal will now be natively supported as well.

6) Improvements to Camera and Photos apps

One Intriguing tweak is iOS 11's new image file format, known as the High Efficiency Image File Format (HEIF) which claims to be able to encode images taken with the iPhone 7 and iPhone 7 Plus in a smaller file size.

Apple squeezes into the intensifying smart speaker wars with its HomePod. Its big sell: its supposedly amazing sound. It's equipped with a seven-speaker array of tweeters, an upward-facing subwoofer, and "spatial awareness" tech, which is supposed to optimize the sound depending on the space in which the speaker is placed in. (READ: Apple 'HomePod' speaker to take on Amazon, Google)

Like Amazon Echo and Google Home, the Siri and Apple A8 chip-powered speaker will be able to answer voice queries, give reminders, and send iMessages. The speaker has a six-microphone array, which Apple claims is able to hear commands even from afar and amid high audio volume.

8) Siri gets a more natural voice

In iOS 11, Apple says they've refined Siri's voice to be more natural, making the digital assistant more human-sounding through variances in intonation, pitch, emphasis and tempo. Apple's engineering head Craig Federighi illustrated this by saying how Siri will read out the weather forecast for a number of days. Instead of saying "sunny" in just one way, it will try to intonate each instance differently to replicate, more or less, how humans would speak.

Apple says Siri's smarter now, able to translate English words and phrases into Chinese, French, German, Italian or Spanish on the fly, and makes use of machine learning to deliver personalized suggestions based on a person's usage of their device.

The 9.7-inch iPad Pro is gone while the 12.9-inch version gets upgraded. Both 10.5- and 12.9-incher are equipped with a new A10X six-core CPU, which includes a 12-core GPU. They both support HDR video with a 120Hz refresh rate. The first generation iPad Pros' variable refresh rate reached a maximum of 60Hz.

The higher refresh rate is crucial not just for displaying smooth motion but also for smoother Apple Pencil use. Apple's stylus, the Pencil, is also now the fastest digital pen in the world, with a response rate of 20 milliseconds (ms), beating out Microsoft Surface Pen's 21ms.

Along with MacOS High Sierra for the MacBooks and iMacs and iOS 11 for iPhones and iPads, Apple also unveiled its new OS for its wearables: WatchOS 4. It will have a new Siri watchface that uses machine learning to show you information it believes is most relevant to you, and for Disney fans, Toy Story watchfaces.