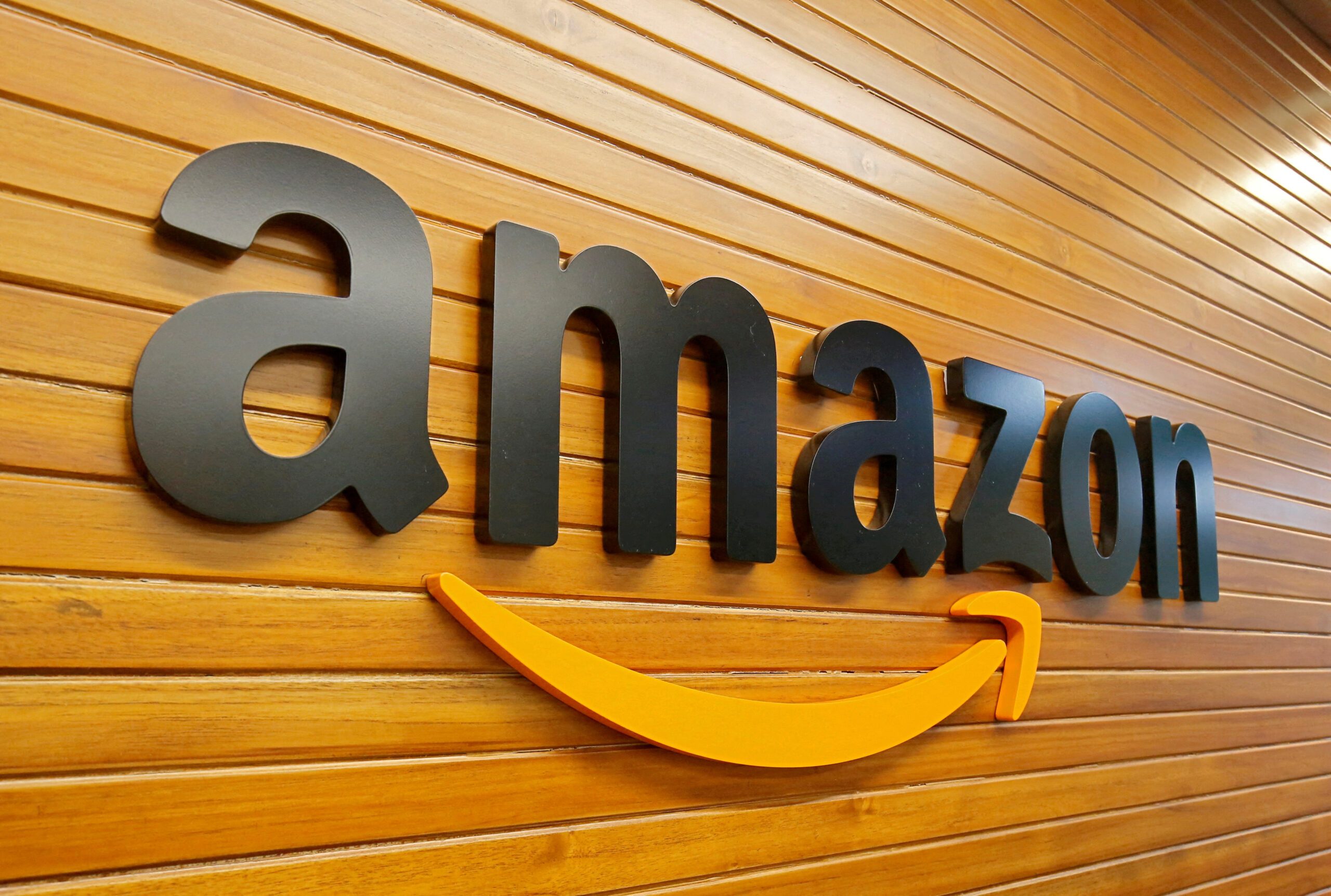 AMAZON. The Amazon logo is pictured inside the company's office in Bengaluru, India, April 20, 2018

Amazon on Wednesday announced a contactless gadget that can monitor people’s sleep, along with updates to its lineup of voice-controlled devices and e-readers.

The online retailer said its $139.99 sleep gadget, known as Halo Rise, tracks room temperature, humidity and light, plus the breathing patterns of the person closest to it. The goal is to provide insight to users on why they may or may not feel well-rested when they wake up.

Like peers Apple Inc. and Alphabet Inc’s Google, Amazon has invested in health-tracking technology for consumers, at times drawing regulatory scrutiny for sensitive information it aimed to collect, like body fat percentage via its fitness wristband called Halo.

Amazon has said privacy is foundational to its work. The sleep device will encrypt health data and has no camera or microphone.

The retailer is exploring health more broadly as well, announcing in July it would buy primary care provider One Medical for $3.5 billion.

The Halo Rise is not a medical device and not FDA-approved, Amazon said.

Beyond the bet on health, Amazon announced at its virtual devices showcase a new Kindle e-reader with a pen for annotating books digitally. The company also announced updated versions of its in-home and in-car speakers with voice control and new internet connectivity devices, among other gadgets. – Rappler.com