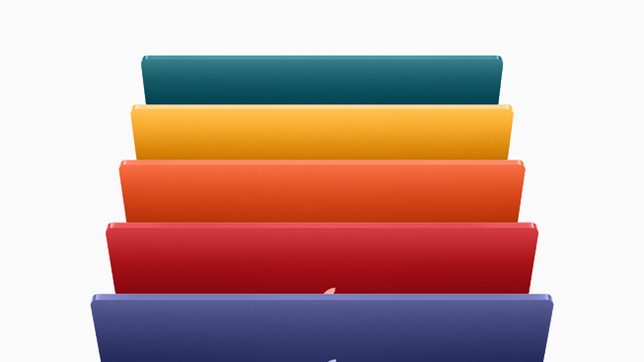 IMAC. The new iMacs get colorful

Facebook Twitter Copy URL
Copied
The new iMac gets Touch ID for the first time, and gets a splash of color

Apple on Tuesday, April 20 (April 21, Manila time) announced its latest iteration on the iMac, powered by the M1 chip and macOS Big Sur.

The new iMac will come in various colors to match the personal style of users, and will sport a 24-inch 4.5K Retina display with 11.3 million pixels, 500 nits of brightness and supporting more than 1 billion colors.

The new iMac features a 1080p FaceTime HD camera, as well as studio-quality mics and a 6-speaker sound system. Apple is touting it as “the best camera and audio ever in a Mac.”

For the first time, the new iMac will also have Touch ID capabilities.

The iMac with a 7-core GPU starts at $1,299. It will be available in green, pink, blue, and silver. It features an 8-core CPU, 8GB of unified memory, 256GB SSD, two Thunderbolt ports, Magic Keyboard, and Magic Mouse. 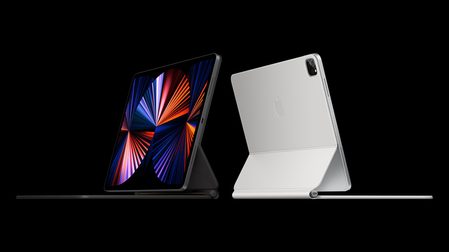 Other hardware announcements from Apple include a new purple iPhone, the tracking device Apple AirTag, and the 6th generation Apple TV 4K with A12 Bionic chip and high frame rate HDR capabilities. – Rappler.com

Shop Apple products and accessories with this Lazada coupon.