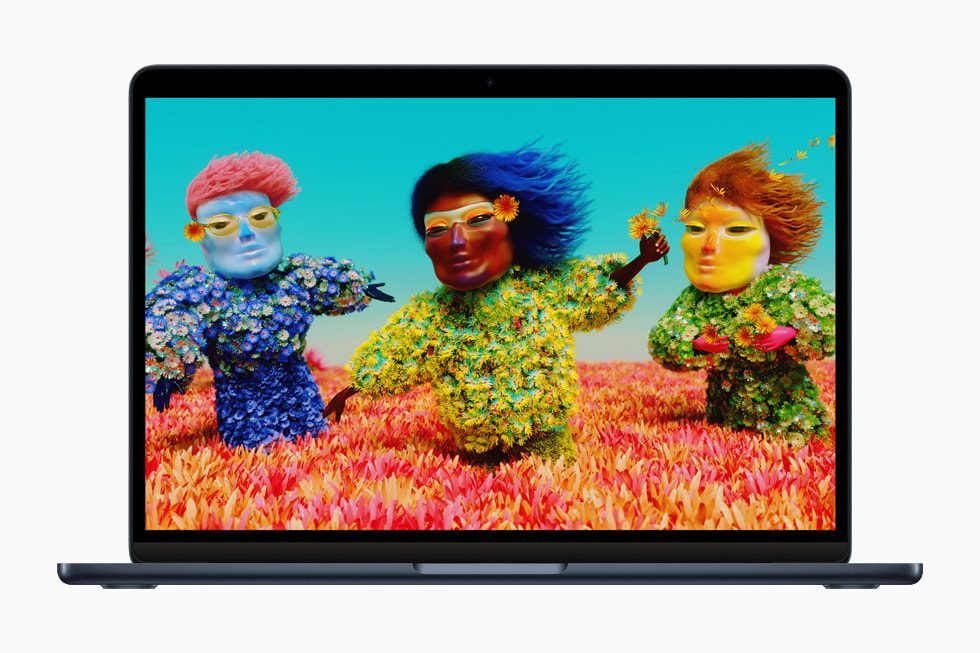 Facebook Twitter Copy URL
Copied
Looking to upgrade? Here are the basic performance improvements to expect from these new Apple laptops and the new M2 chip

MANILA, Philippines – While Apple’s annual Worldwide Developers Conference often puts the spotlight on software such as iOS and MacOS, it does surprise us from time to time with announcements of shiny, new hardware. That’s what happened in this year’s event, with the introduction of a new MacBook Air and MacBook Pro, both powered by the successor to the mighty M1 chip, the also freshly announced M2.

Here’s a rundown of the performance improvements and new features that the new laptops, and new Apple silicon bring: