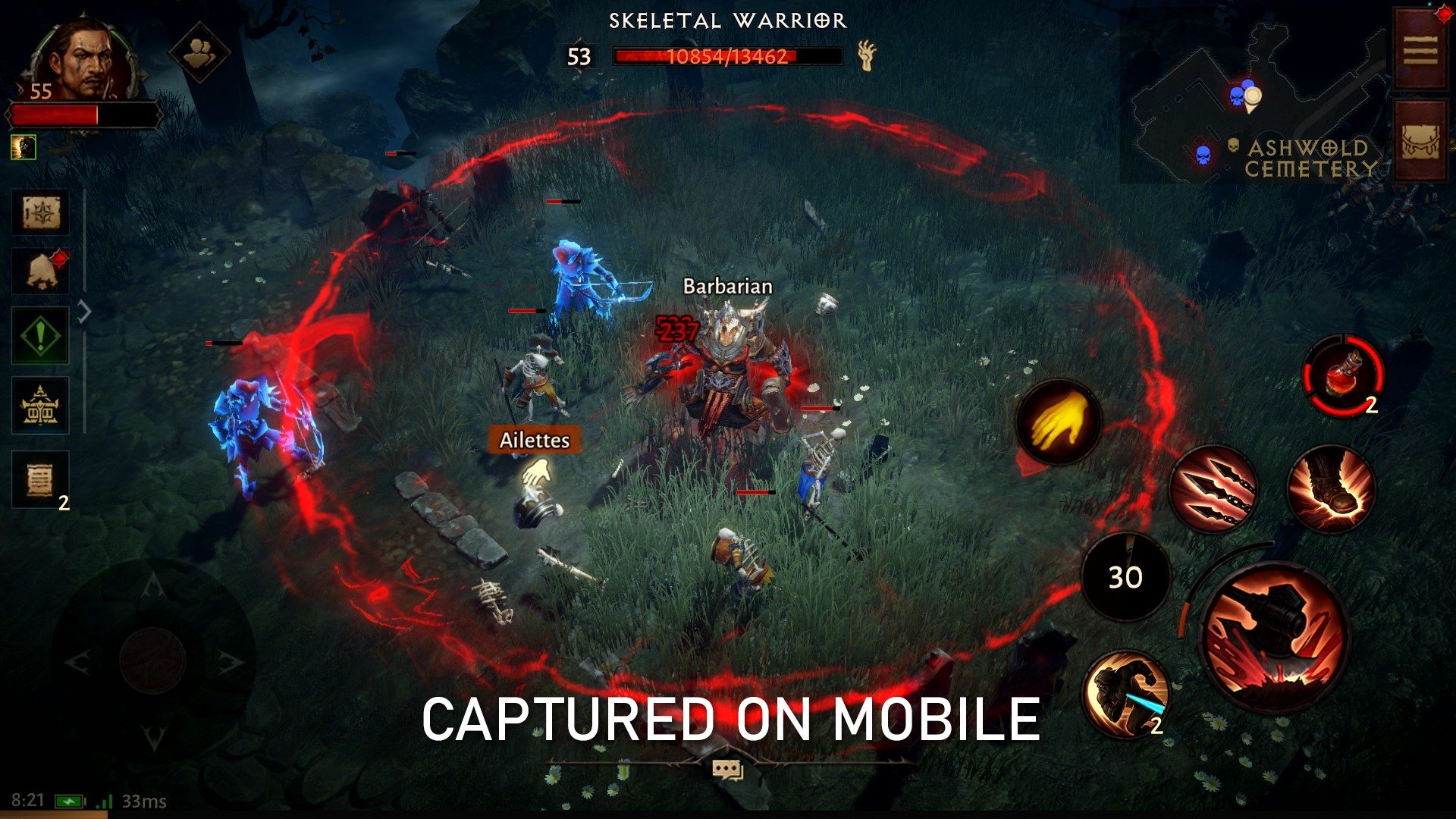 Facebook Twitter Copy URL
Copied
The June 2 launch covers most regions in the world, but Southeast Asian gamers may have to wait a few weeks more 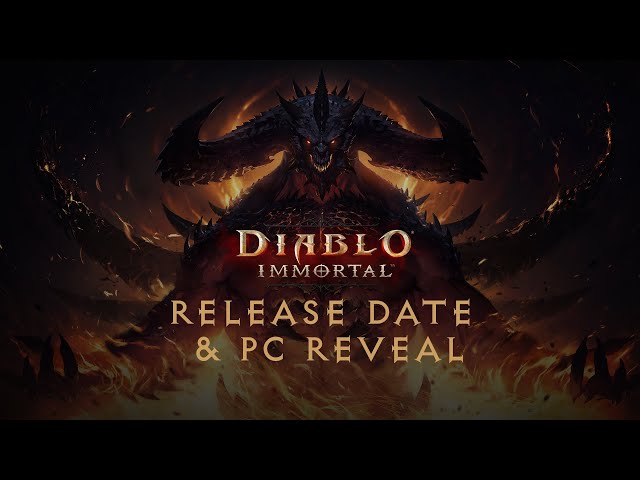 This title is the first Blizzard game to have been designed from the ground up for mobile, the company said, but will also be available on Windows, supporting both cross-play and cross-progression. Players will be able to switch seamlessly between mobile and PC with their characters, and will be able to play with players on both platforms.

The game will be available on launch day “in most regions across the world” with the “remaining regions in Asia-Pacific gaining access a few weeks later” including all of Southeast Asia.

“As Blizzard’s first game designed from the ground up for mobile, it was important to us to deliver an experience worthy of the franchise, so we did a lot of testing, incorporated a lot of feedback, and created a game that we’re very excited to share with players. We’re looking forward to unleashing this epic new entry in the Diablo franchise, and we can’t wait to join everyone in Sanctuary,” said Mike Ybarra, president of Blizzard Entertainment.

The game will feature six classes – Barbarian, Crusader, Demon Hunter, Monk, Necromancer, and Wizard – in a journey through eight unique zones and the city of Westmarch as players attempt to hunt down the shattered pieces of the corrupted Worldstone, an object of immense power central to Diablo lore. Series mainstay Deckard Cain will be in the game, with the story taking place between the events of Diablo II and Diablo III.

Immortal is fashioned as an MMOARPG (massively multiplayer online action-RPG), with players able to form “Warbands” comprised of up to eight members to take on group challenges such as boss raids, and clans of up to 150 members. A “faction-based” PvP (player-versus-player) system is also in place called Cycle of Strife wherein players band together to fight in an ongoing war, with rewards going to the top player of the server. The top player will then have to defend their crown, which Blizzard says could sometimes lead to “brutal 1v30 showdowns.”

Immortal is free-to-play with optional in-game purchases. The game will be available on iOS, Android, and Windows PC via Battle.net. – Rappler.com