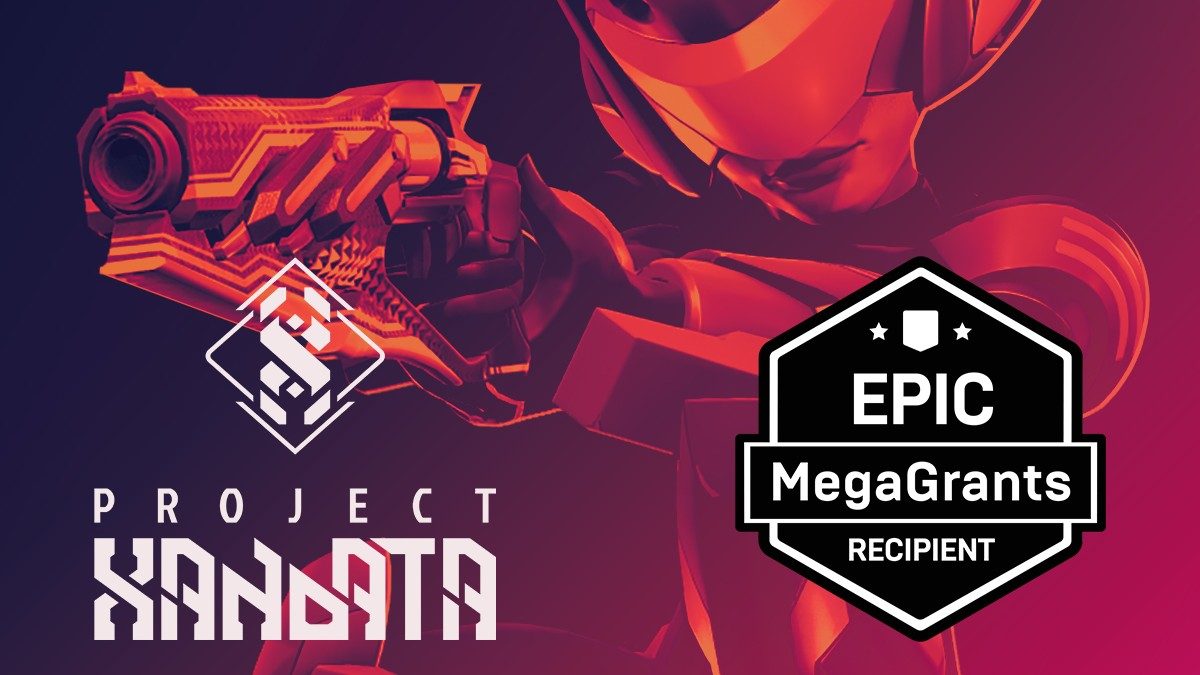 This article originally appeared in OneMoreGame.ph. Minor edits and additions have been made. 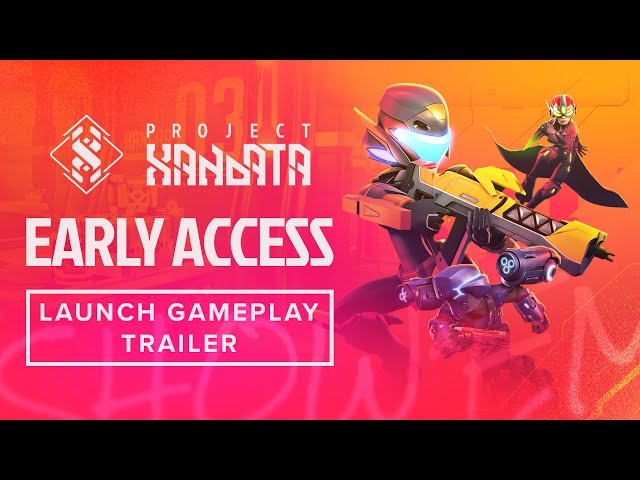 Epic MegaGrants is basically a $100-million program by Epic Games that aims to support game developers, animators, creators, and others who use Unreal Engine for the many projects they are making. Acceptance into this program is definitely a huge step in the right direction for the team at Secret 6, and will only allow them to further improve and raise the bar for game development in the Philippines.

The company celebrated its Early Access release with a rocking launch party in March that featured various giveaways and a whole lot of fast-paced gameplay from local content creators.

Secret 6 has also provided assistance in the development of high-profile games such as The Last of Us Part II and Cyberpunk 2077 – Rappler.com