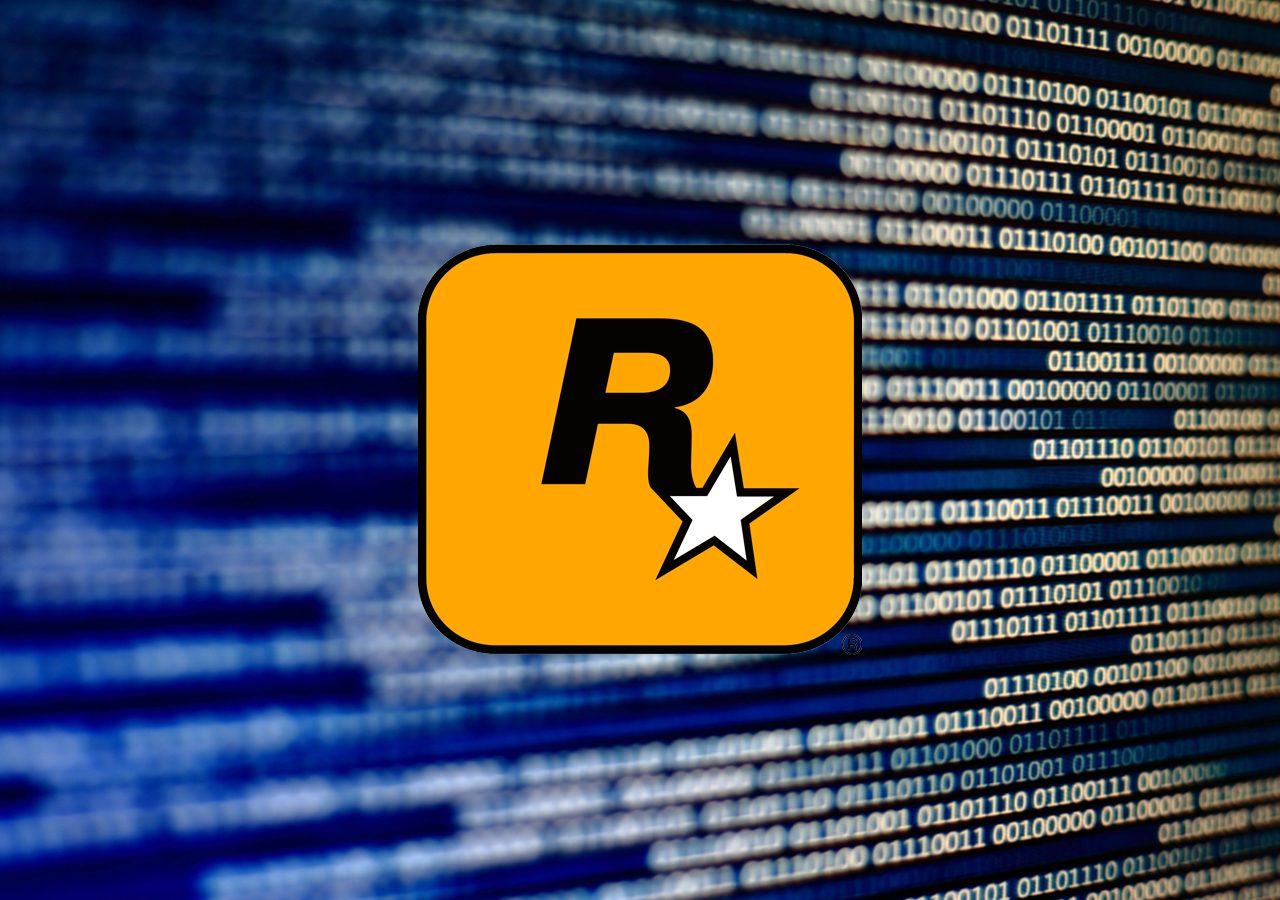 Facebook Twitter Copy URL
Copied
Dozens of authentic, pre-release videos from GTA VI – of robberies, gunplay and open-world driving – were posted on an online message board over the weekend, media reports say

Dozens of authentic, pre-release videos from GTA VI – of robberies, gunplay and open-world driving – were posted on an online message board over the weekend, media reports said.

The hacker also posted a message seeking to “negotiate a deal” and asked Rockstar Games or parent company Take-Two to contact them, according to the Bloomberg report.

Rockstar Games, a video game studio owned by Take-Two, is the developer of Grand Theft Auto, one of the best-selling videogame franchises of all time.

Take-Two Interactive did not respond to a Reuters request for comment outside regular business hours.

The hotly anticipated GTA VI is estimated to generate $3.5 billion of bookings at launch and an average of $2 billion annually thereafter, according to Bank of America.

The release could offer a much-needed boost to the US gaming company, which forecast weak annual sales in August in a sign that a thin slate of major releases and easing COVID-19 curbs have reined in the industry’s pandemic-era boom.

The gaming industry, considered by some analysts as “recession proof”, has started to see some weakness as inflation-hit consumers rein in spending on entertainment. – Rappler.com