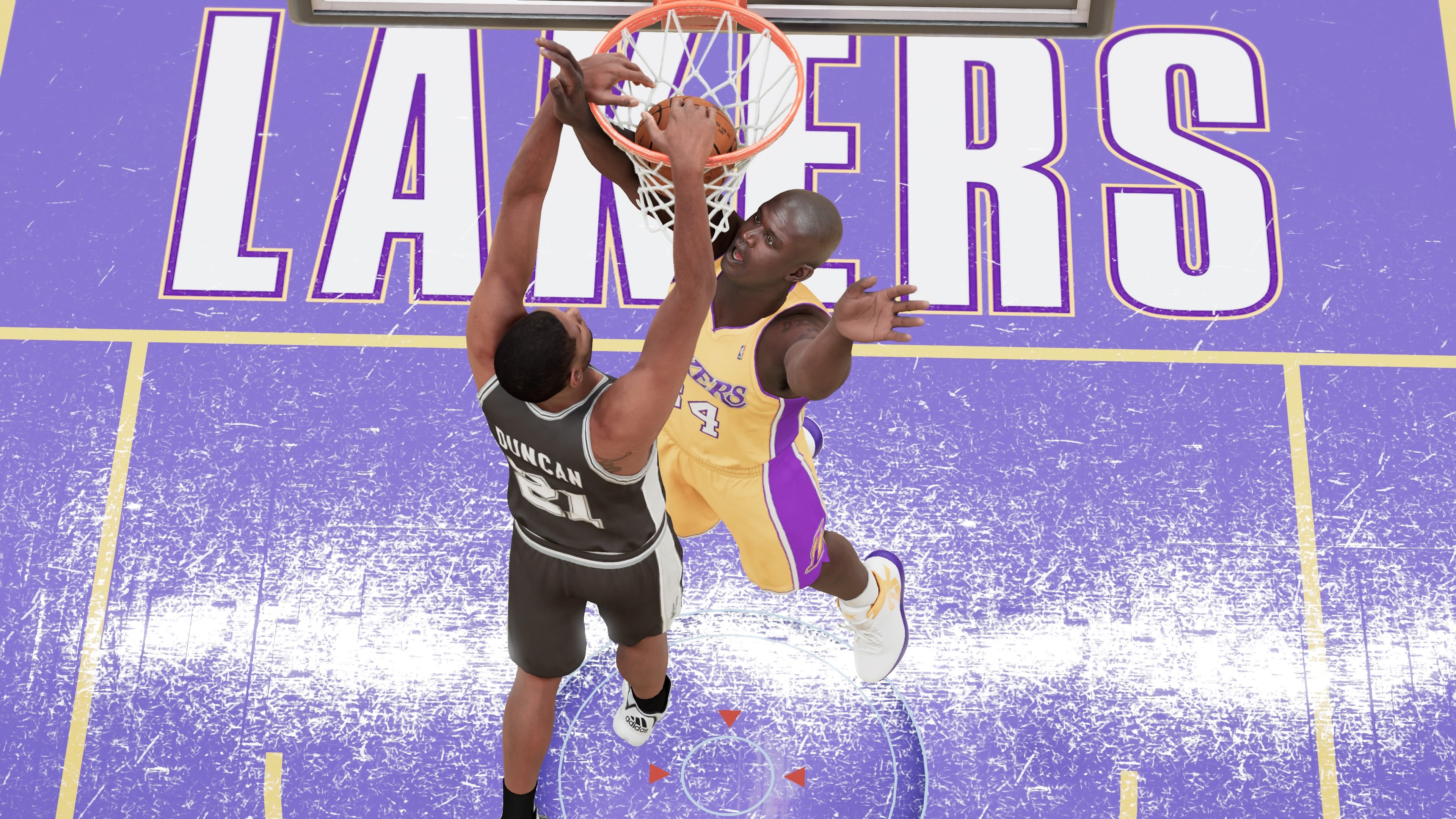 The online Epic Games Store on Friday, May 21, unveiled NBA 2K21 as its free offering for its annual “Epic Mega Sale.”

Considering that the NBA 2K series continually ranks among the best-selling games in the Philippines, the news is sure to make Filipino fans happy – that is, if they don’t already own the game yet.

There’s a chance for that though as the 2K series has been criticized for going a little stale with full-priced games that sometimes could feel a little light with updates.

If you’re one of those who skipped the 2K21 iteration, now’s the best time to grab it for free until May 27.

The Epic Mega Sale also offers discounts of up to 75% on games across all genres including Star Wars Squadrons (30% off), Red Dead Redemption 2 (33% off), and Outriders (25% off). – Rappler.com