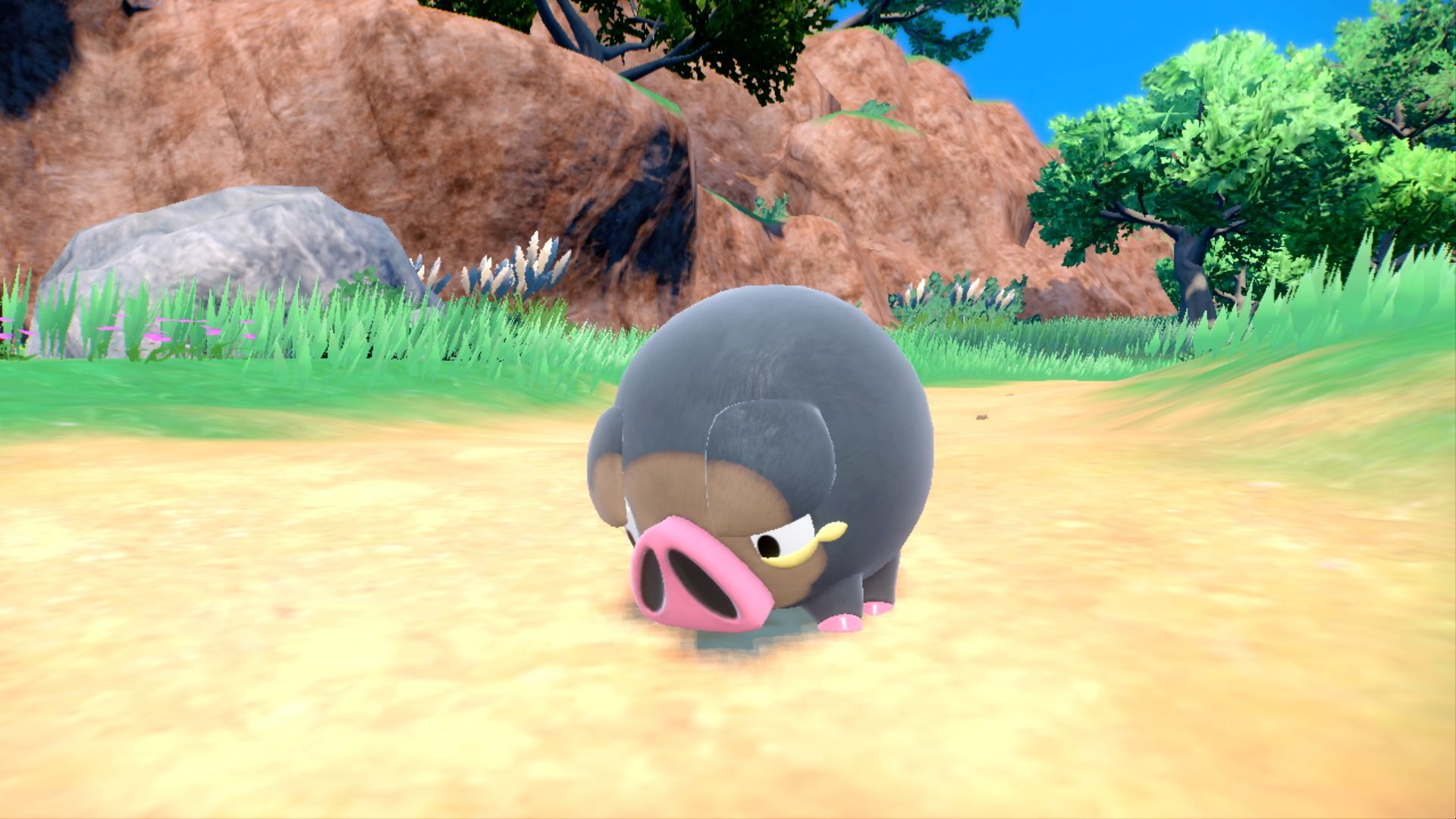 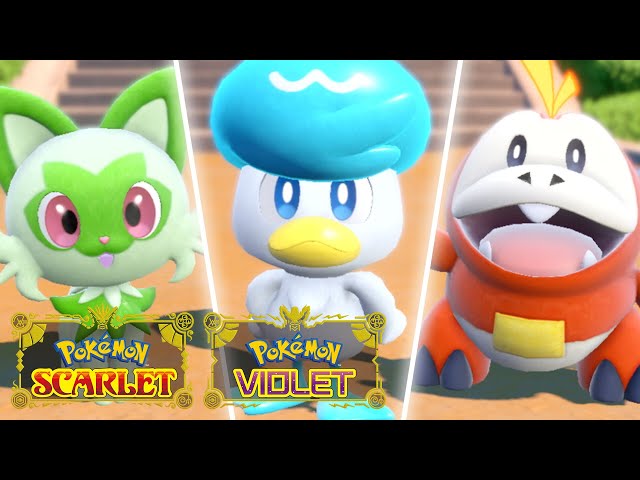 Trainers around the world will be setting out on a new adventure with their Nintendo Switch in tow when Pokemon Scarlet and Pokemon Violet come out on November 18.

The Pokemon Company announced the release date alongside details on some of the game’s features in a video and press release on Wednesday, June 1.

Most notable in the release date announcement is the arrival of multiplayer open-world exploration as part of the game’s feature set.

Also announced were glimpses of the two possible professors you’ll be learning from as part of the storyline: Professor Sada for Pokemon Scarlet and Professor Turo for Pokemon Violet. Both profesors are studying lore regarding the new region.

Also announced as one of the new Pokemon coming to the game series is a chunky hog pokemon known as Lechonk. More on him from the official Pokemon Twitter below:

Lechonk is also described as “a gourmand with an excellent nose” which “uses its sense of smell to find and eat only the most fragrant wild grasses and the richest Berries. As a result of its dining habits, it has come to radiate an aroma resembling herbs that bug Pokémon dislike.”

Look forward to the game when it comes out for the Switch on November 18! – Rappler.com