MANILA, Philippines – After the remakes for Resident Evil 2 and 3 in 2019 and 2020, it’s the 2005 classic Resident Evil 4 that’s now officially getting the same treatment. The game was announced at Sony’s “State of Play” virtual event on Friday, June 3, as part of a showcase slate that also includes other high-profile titles such as Final Fantasy XVI, and Street Fighter 6. 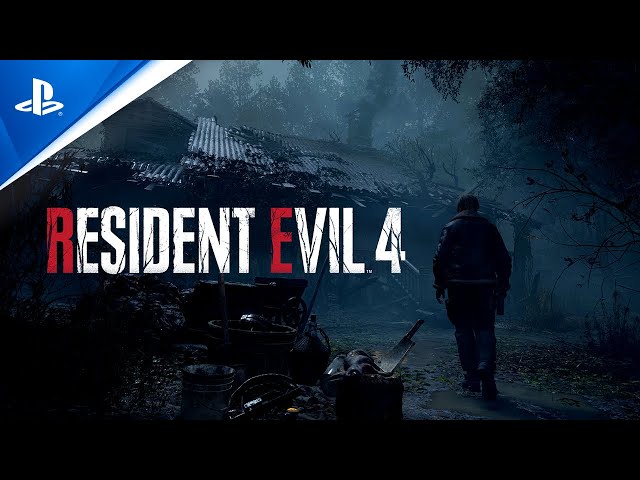 Resident Evil 4 is known for reinventing the style of Resident Evil games, and is still recognized as among the top videogames of all time.

Much of the footage that was shown at the Sony event demonstrated the revamped visuals, but there is nothing shown yet as to how the gameplay will change. As of now, what’s clear is that, at the very least, the controls will be tweaked.

“This time, the game is being developed to achieve state-of-the-art quality for a survival horror suitable for 2023, while preserving the essence of the original game. We aim to make the game feel familiar to fans of the series, while also providing a fresh feeling to it. This is being done by reimagining the storyline of the game while keeping the essence of its direction, modernizing the graphics and updating the controls to a modern standard,” said Edvin Edso, promotion producer at Capcom, on the PlayStation blog.

Capcom also provided a short recap of the game’s story: “Six years have passed since the biological disaster in Racoon City. Leon S. Kennedy, one of the survivors of the incident, has been recruited as an agent reporting directly to the president. With the experience of multiple missions on his back, Leon is sent to rescue the kidnapped daughter of the president of the United States. He tracks her to a secluded European village, where there is something terribly wrong with the villagers.”

“And the curtain rises on this story of grueling survival horror and rescue.”

The game comes out on March 24, 2023 on PS5, Xbox Series S and X, and PC. Currently, it appears that the game will be skipping the older PS4 console, marking a change from the usual strategy of releasing a game for both PS4 and PS5 consoles. – Rappler.com