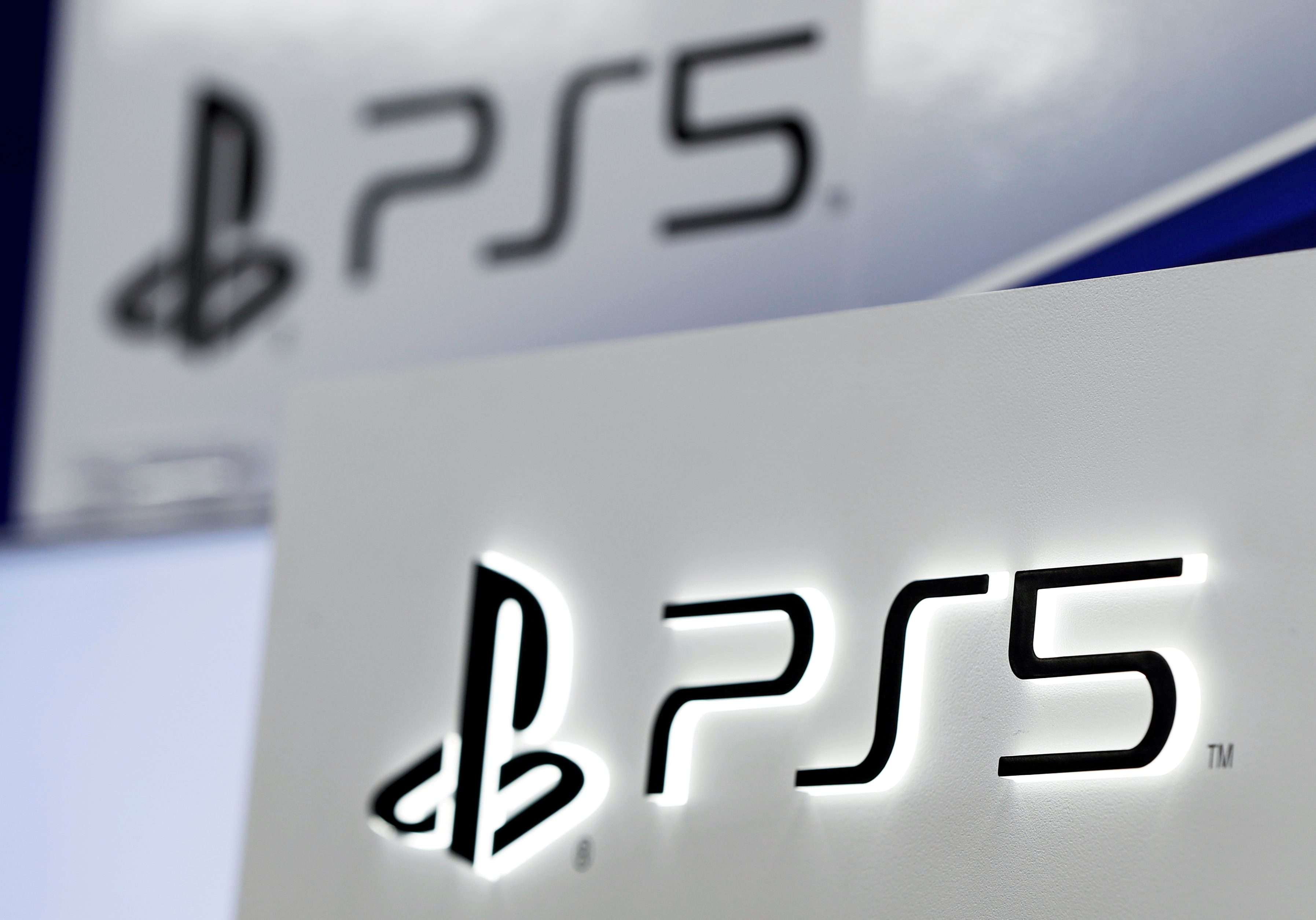 SONY'S PS5. The logos of Sony's PlayStation 5 are displayed at the consumer electronics retailer chain Bic Camera, ahead of its official launch, in Tokyo, Japan November 10, 2020.

Facebook Twitter Copy URL
Copied
The company lowers the number of PS5 units assembled for the fiscal year to about 15 million, from its previous target of 16 million units

Sony Group Corp has reduced its PlayStation 5 production outlook for this fiscal year due to component and logistics constraints, Bloomberg News reported on Wednesday.

The company has cut down the number of PS5 units assembled for the fiscal year to about 15 million, from its previous target of 16 million units, the report added, citing people familiar with its operations.

The development comes amid a global shortage of semiconductors which is impacting companies including Sony. Sony did not immediately respond to a Reuters request for comment.

In October, the conglomerate – spanning areas such as entertainment, sensors and financial services – said it was on track to sell 14.8 million PS5 consoles this financial year, a target that takes into account the global shortages.

Gaming firms’ earnings were hit last year by stay-at-home demand during the depths of the COVID-19 pandemic. Since then, sliding PlayStation user numbers have stabilized, Sony’s finance chief Hiroki Totoki said, as the company approaches the year-end shopping season.

Construction of the factory, which local media said last month would supply semiconductors to Sony’s image sensor business, will begin in 2022, with production slated to begin at the end of 2024, the companies said in a press release. – Rappler.com

Have you heard? CONQuest Festival is finally back, and is landing in Manila