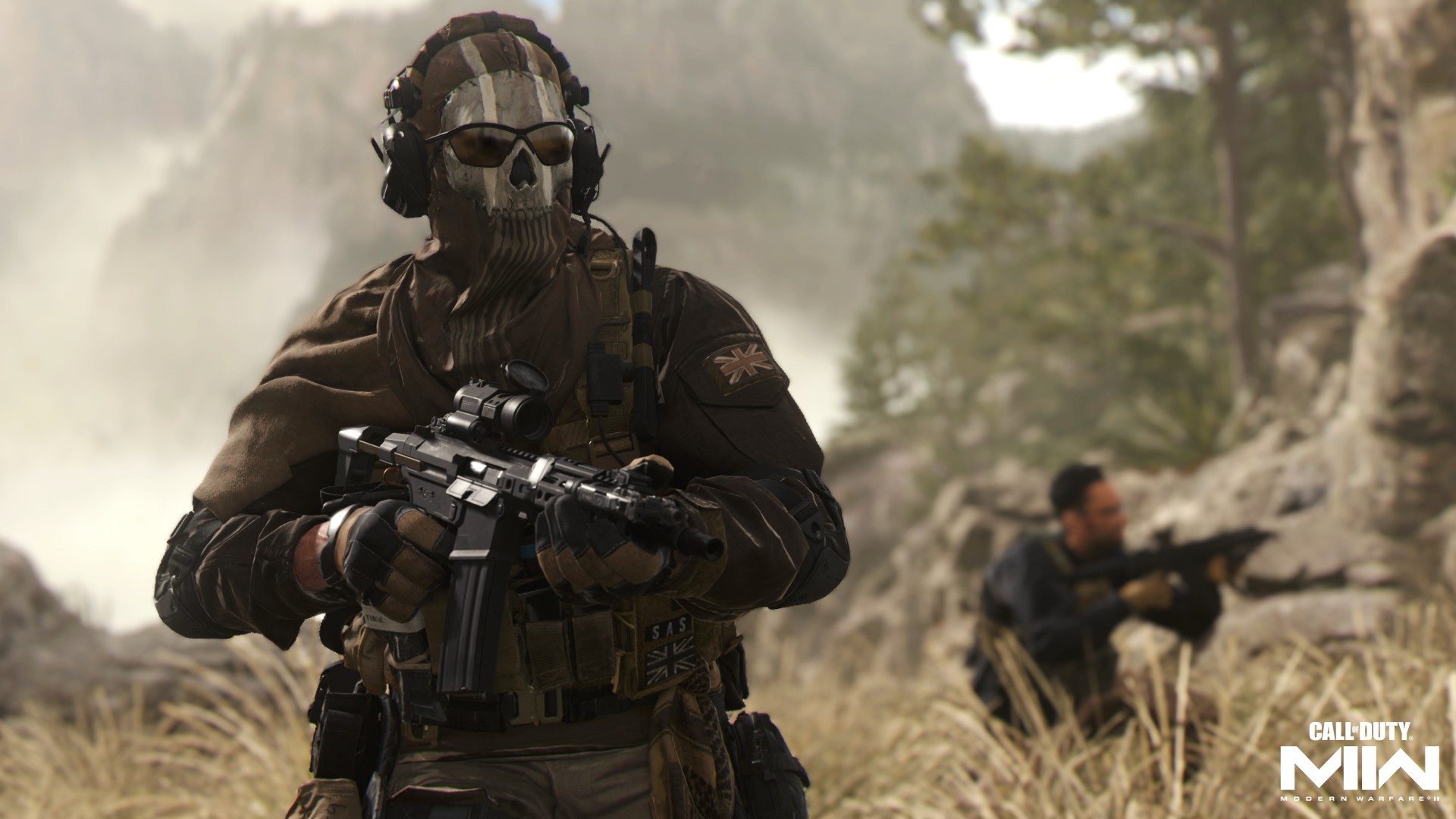 Sony Group Corp’s gaming chief Jim Ryan has called an offer by Microsoft Corp to keep the “Call of Duty” series on PlayStation for a limited time “inadequate”.

Xbox maker Microsoft announced the $69 billion acquisition of “Call of Duty” maker Activision Blizzard Inc ATVI.O in January and has pledged to keep the hit franchise on PlayStation beyond the existing agreement with Activision.

Microsoft “has only offered for ‘Call of Duty’ to remain on PlayStation for three years after the current agreement,” Ryan said in a statement.

“Their proposal was inadequate on many levels and failed to take account of the impact on our gamers,” Ryan said.

The airing of private negotiation comes as Microsoft and Sony move to secure their games pipeline with a flurry of deals as advances in technology threaten the dominant position of platform operators.