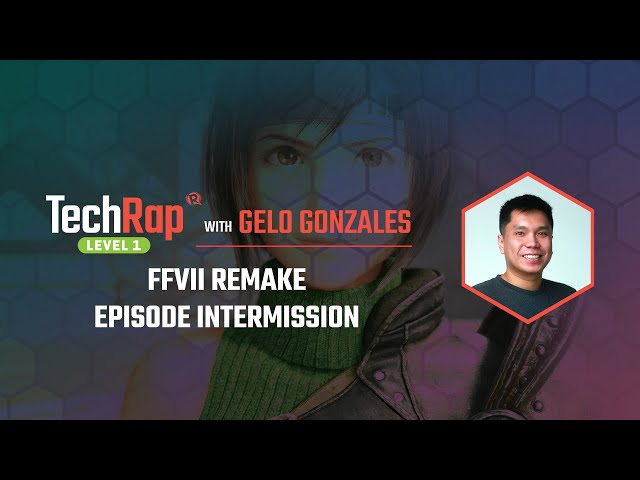 Final Fantasy VII Remake (FFVII Remake) was one of the biggest games of 2020. It succeeded commercially not just because it had been, well, the remake for one of the most beloved RPGs from the PlayStation era. The fact it was launched just after global COVID-19 lockdowns took effect practically ensured that everyone who had a PS4 had few other recreational choices other than to shack up with the big exclusive.

A year and a few months later, we get the first big DLC for the game on the PlayStation 5, Episode Intermission, featuring Yuffie Kisaragi, the original game’s semi-secret playable character.

Remake did a great job making the playable characters feel and play uniquely from one another, and Intermission stays true to form. Yuffie has her own fighting style that mixes Tifa’s frenetic melee combos with Aerith’s ranged magical attacks. It’s pretty inventive, although it’s a playstyle that may require some more practice than Remake‘s original squad.

Since Yuffie’s playstyle is very energetic and mobile, and because she isn’t very tanky, you’ll have to make use of her mobility tricks well to survive encounters. Yuffie has enough moves to master to make the combat feel fresh again.

One other reward for DLC players: you get to see snippets from the original Remake characters such as Tifa and Barret to maybe tide you over until the next real FFVII Remake sequel.

Check out our playthrough of the first hour!