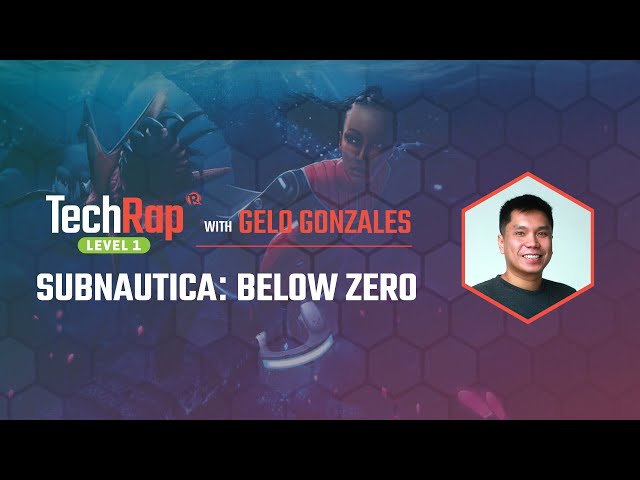 We’re back with a survival game!

Fresh off Resident Evil Village, we try our hardest to avoid getting killed by dangerous creatures while scavenging for resources in Unknown Worlds Entertainment’s Subnautica: Below Zero.

Instead of werewolves and vampires though, we deal with the often beautiful, often hazardous flora and fauna in Planet 4546B, taking on the role of scientist Robin Ayou as she investigates the supposed death of her sister Samantha.

The planet is mostly water, so often it feels like a diving simulator with familiar-looking but also alien-like sea creatures. You have to watch out for your oxygen levels, hunger, thirst, and temperature as you uncover the secrets of the world. There is less hand-holding than other survival games, and exploring a seemingly endless ocean can feel impossible. So our tip: take it slow, and immerse yourself in the game’s nuances.

Watch as we absolutely get lost, drown several times, eat alien sushi, and get attacked by mother penguins mad at us for kidnapping their babies.