The Game Awards lists its 2021 nominees 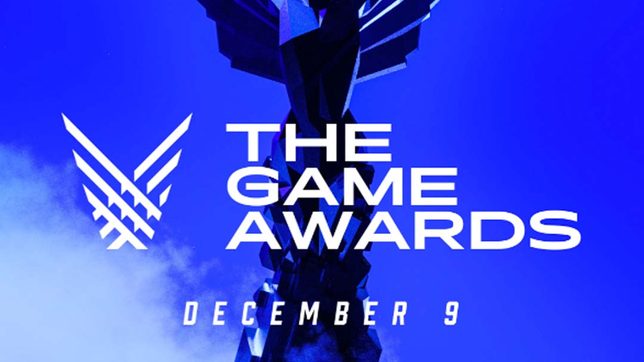 Facebook Twitter Copy URL
Copied
Winners will be announced at the annual event, which will take place on Thursday, December 9, US time

This year’s Game of the Year nominees are:

Arkane Studios’ Deathloop leads the nominees with a total of nine nominations, including Game of the Year, Best Action Game, and Best Art Direction. Behind it is Insomniac’s Ratchet & Clank: Rift Apart with six nominations.

Meanwhile, the newly combined Xbox Game Studios and Bethesda is the most nominated publisher with 20 nominations across its portfolio of games. It’s followed by Sony Interactive Entertainment with 11 nominations and Square Enix and EA with 10 nominations each.

The nominees were selected by a global jury of more than 100 media and influencer outlets. Rappler was also part of this global jury after also being invited in 2020.

Last year’s show adopted a fully virtual format due to the COVID-19 pandemic. This year, however, The Game Awards is returning to a live, in-person ceremony at the Microsoft Theater on Thursday, December 9, 2021, US time. It will once again be available to stream in over 40 video, social, and gaming platforms.

The Game Awards is executive produced by Geoff Keighley and Kimmie Kim. The slate of musical performances, presenters, and world-premiere showcases will be announced in the coming weeks.

To view the complete list of nominees, you can check out the listings available here.

Fans can also vote for their favorites among the nominees through The Game Awards website. – Rappler.com