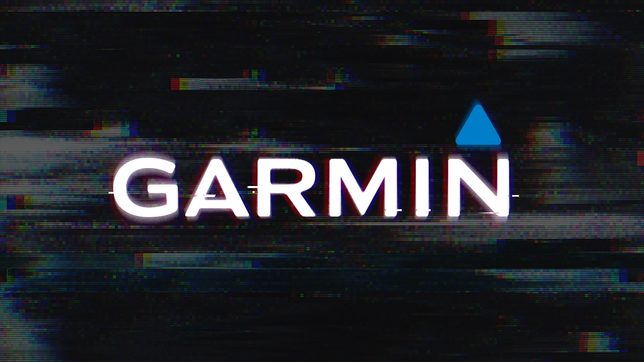 Facebook Twitter Copy URL
Copied
Garmin acknowledges it was the victim of a 'cyber attack that encrypted some of our systems,' without offering details.

Computer networks of the smartwatch and electronics firm Garmin were coming back online Monday, July 27, the company said, after an outage widely believed to have been due to a ransomware attack.

The company acknowledged it was the victim of a “cyber attack that encrypted some of our systems,” without offering details.

The comments suggest a ransomware attack which would have required a payment to hackers in order to get a decryption key.

“We are happy to report that many of the systems and services affected by the recent outage, including Garmin Connect, are returning to operation,” Garmin said in an online post.

“Some features still have temporary limitations while all of the data is being processed.”

The attack on July 23 disrupted Garmin’s website; company communications, and customer-facing services, according to the Kansas-based company.

There was no indication customer data was stolen or functionality of Garmin products affected, the company said.

“As our affected systems are restored, we expect some delays as the backlog of information is being processed,” Garmin said.

Garmin Connect is a health and fitness tracker.

While Garmin has yet to explain the nature of the outage, analysts have speculated that the company fell victim to a so-called ransomware attack, in which hackers block a victim’s access to its own data unless a ransom is paid.

The company’s Garmin Pilot application, used by pilots to plan flights, was fully functional on Monday, as was the flyGarmin aviation database service, according to the company.

Some reports have linked the malware to a Russian cybercriminal group known as Evil Corp. – Rappler.com