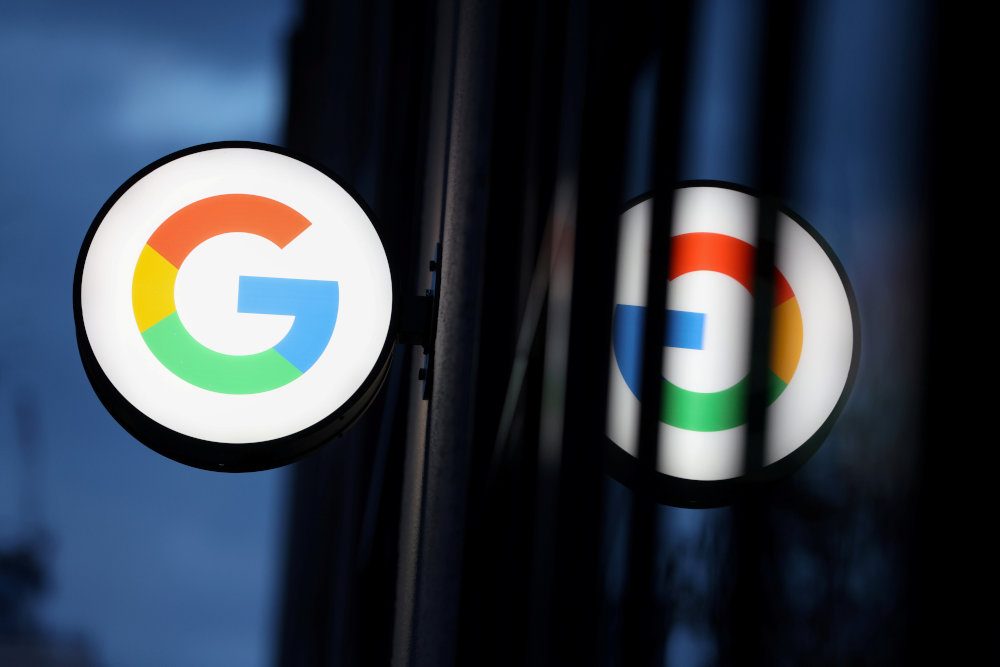 Alphabet Inc’s Google has banned downloads of Russian state-owned media outlet RT’s mobile app on Ukrainian territory at the request of the government in Kyiv.

“In response to a legal request from the Ukrainian government, the RT News app is no longer available for download on Google Play in Ukraine,” a Google spokesperson said on Sunday.

The move means that new users will not be able to download the RT News app in Ukraine while current users may still be able to access it but will not get new updates pushed by RT.

Google on Saturday barred RT and other channels from receiving money for ads on their websites, apps and YouTube videos, similar to a move by Facebook after the invasion of Ukraine. – Rappler.com