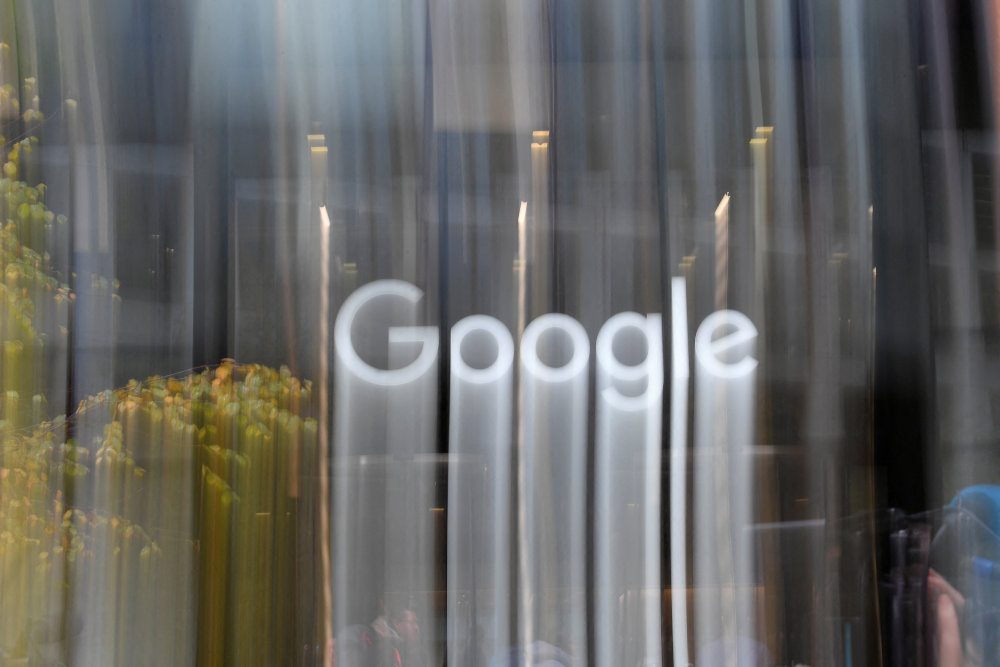 Google, which placed software engineer Blake Lemoine on leave last month, said he had violated company policies and that it found his claims on LaMDA to be “wholly unfounded.”

“It’s regrettable that despite lengthy engagement on this topic, Blake still chose to persistently violate clear employment and data security policies that include the need to safeguard product information,” a Google spokesperson said in an email to Reuters. Last year, Google said that LaMDA – Language Model for Dialogue Applications – was built on the company’s research showing Transformer-based language models trained on dialogue could learn to talk about essentially anything.

Google and many leading scientists were quick to dismiss Lemoine’s views as misguided, saying LaMDA is simply a complex algorithm designed to generate convincing human language.